Orlando Pirates forward Gabadinho Mhango says that their clash with Al Ahly at the Orlando Stadium on Sunday is a “must-win”.

The Buccaneers are currently second in Group A of the 2020/21 CAF Confederation Cup, on five points, a point behind leaders Enyimba, and one ahead of Al Ahly.

They could not overturn Al Ahly in Benghazi last week, drawing the match 0-0, but Mhango says it will be a different game altogether on their home turf.

Speaking to Pirates’ media department, last season’s top-scorer explained that the Bucs camp’s spirit is high ahead of the game.

“When we played them in Libya, I feel we were the better team. It’s just unfortunate that we did not have the best luck on the day. They are a tough opponent, but with us playing at home, it’s now a must-win game,” he said.

“We want to win this game because doing so will put us in a good position in the group. The feeling in the camp is that we must leave everything on the field on Sunday.”

We live in a world where facts and fiction get blurred

In times of uncertainty you need journalism you can
trust. For only R75 per month, you have access to
a world of in-depth analyses, investigative journalism,
top opinions and a range of features. Journalism
strengthens democracy. Invest in the future today. 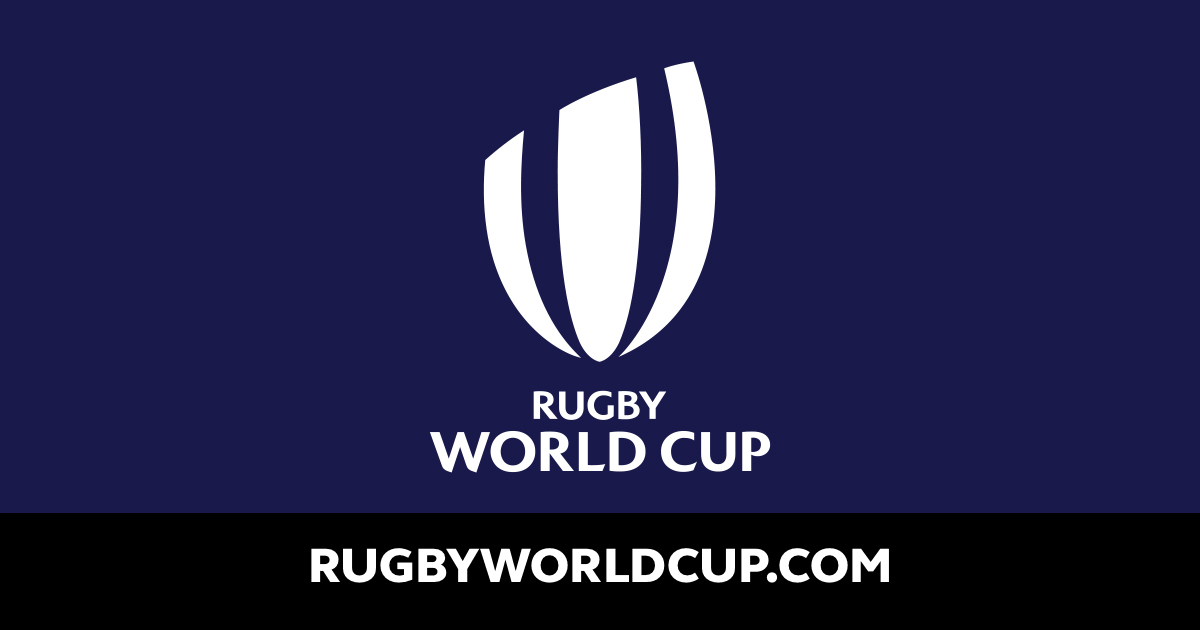 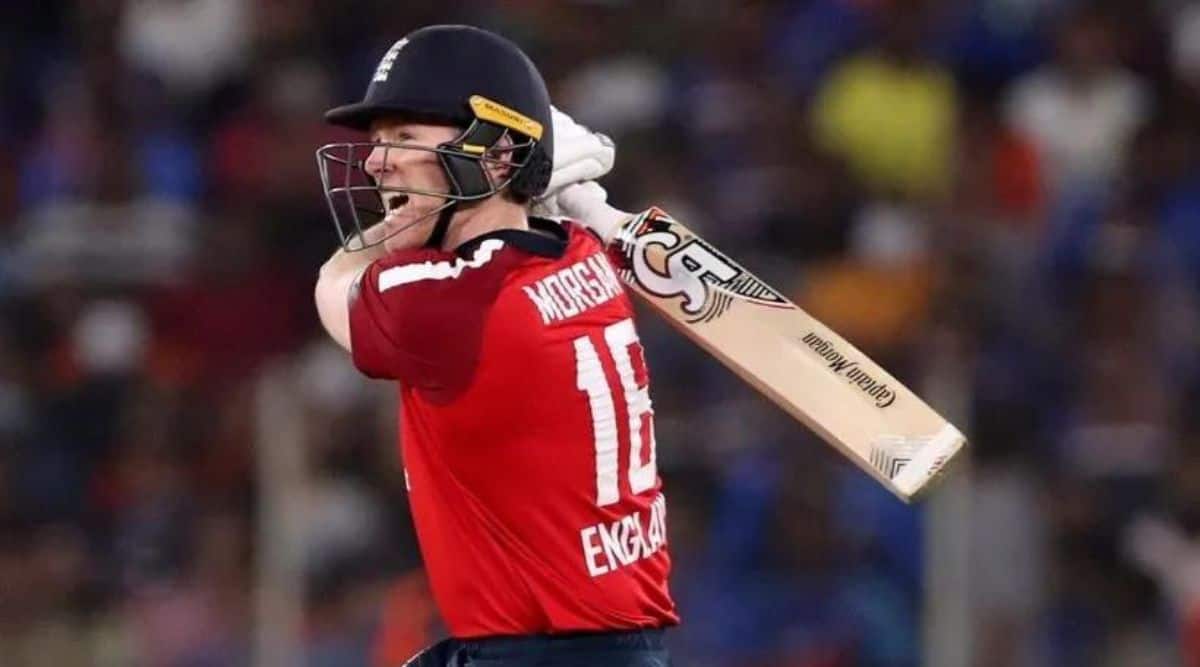