The game will be broadcast on Fox Sports Oklahoma Plus with Chad McKee and Mark Johnson on the call.

Tulsa comes to Norman at 5-3 on the season. TU has won its last two matches consecutively with both of those victories over Power Five squads – a 4-3 win over Washington on Feb. 5, followed by a 5-2 victory over then-No. 23 Texas Tech on Feb. 6, both in Tulsa.

Kody Pearson represents the Golden Hurricane in the ITA singles release, where he is No. 67. Pearson and Connor DiMarco are No. 29 in doubles.

First serve is set for 5 p.m. CT Sunday. The match will be broadcast on FSOK+ and live stats will be available.

OU Athletics has announced that fans will not be admitted for 2021 matches at the Headington Family Tennis Center due to limited seating capacity related to COVID-19 precautions. Home and visitor student-athletes will receive a limited number of complimentary tickets on a pass-list basis.

'He landed a KO from the chicken dance stance!': Fans enthralled by Russian MMA fighter's ... 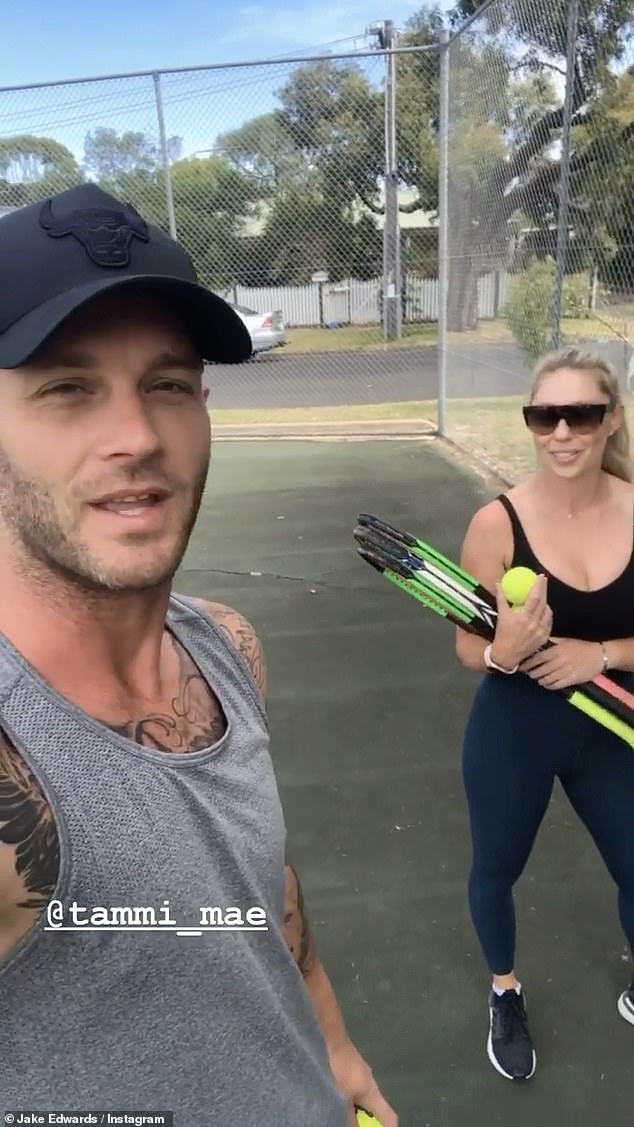