Both the Tigers and Commodores came out ready to battle in doubles, foreshadowing for what to expect for the night. All three doubles matches were tied at either 2-2 or 3-3, but Nick Watson and Boris Kozlov remained undefeated after winning three out of the next four sets, clinching the match at 6-4. Both matches on courts one and two had the Tigers leading 6-5, but No. 60 Ronald Hohmann and Rafael Wagner came out on top, 7-5, and clinched the doubles point.

On rebounding from his first-set loss…

“We knew going into it that Vanderbilt is a very tough team. They came out in the start of singles playing very well. At that moment, I wasn’t on top of my game. Once that first set was over, that’s only halfway through the match. There was still a lot to unfold. I put my head down, showed some good energy, and compete for every point. Thankfully I was able to come away with a victory today.”

On the team’s performance to start SEC play…

“Any SEC win is awesome. We’re thrilled, but obviously we didn’t play our best. I think in doubles, we might’ve played some of our best. I thought Vanderbilt played really tough in doubles, it could’ve gone either way. Especially in doubles on court two, where we maybe haven’t been our best in Joey [Thomas] and Joao [Graca]. I think they had match point at the end too. Singles, we were down five first sets, fast. Two of them were 6-0, it looked bad. Credit to some of those guys like Boris Kozlov and Rafael Wagner. Wagner was down at multiple times and it looked bad. Boris Kozlov probably played the worst set he’s played in a long time and fought back. It was good to see Tom Pisane get off the court first.”

Novak Djokovic vs. Daniil Medvedev By The Numbers 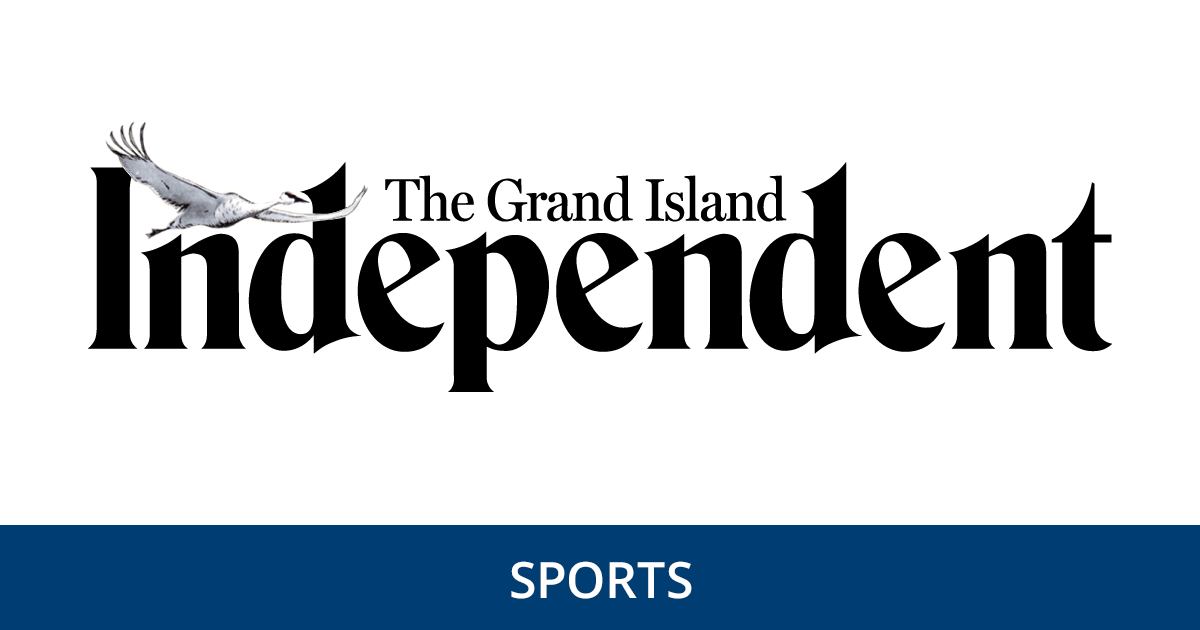 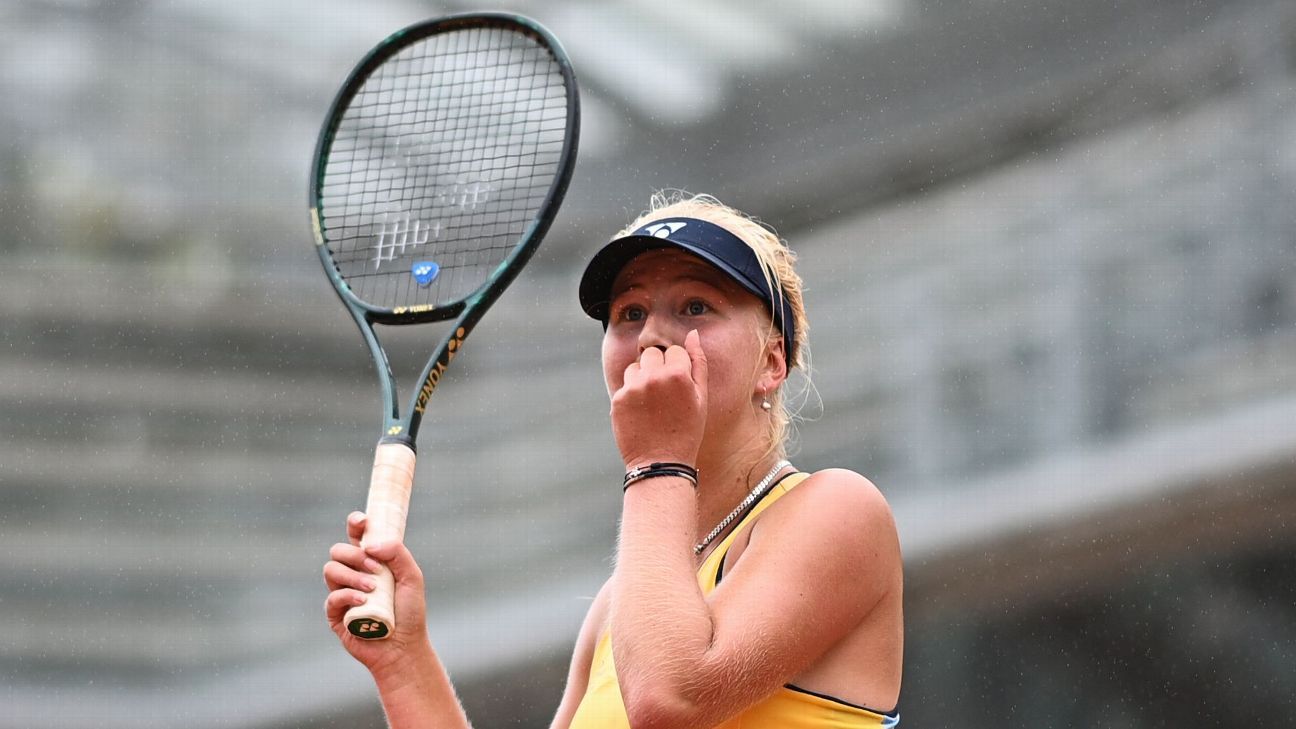