NEW ORLEANS – The New Orleans Privateers men’s tennis team (5-2, 2-0) got strong performances in doubles and three wins from the top of the rotation in singles on the way to a 5-2 win over the UIW Cardinals (3-6, 0-1) on Friday afternoon at the University Tennis Center.

STARTING THE DAY
Austin Vos and Espen Lagarde combined to control the action early in flight one doubles as they won 6-2. The win moved the tandem’s record to 4-2 on the season.

UIW scored a win at flight two doubles to force a deciding match at court three. The pair of newcomers though delivered in the clutch for the Privateers as Luke Joujan and Marcel Volz paired up for a 6-4 win to score the first point of the day.

VOLZ SCORES DECIDING POINT
Volz earned the fourth and deciding point for the Privateers on the day. He took the first set with a break in hand against Pietro Perego. The second set was much tighter but Volz prevailed 8-6 in the tiebreak to decide the day in the home side’s favor.

HIGHLIGHTS
Vos, Max Heinzel and Johannes Klein all scored singles wins as well. Vos was the first Privateer off the court in singles after a 6-4, 6-2 win. His singles winning streak has now reached four straight.

Heinzel also moved his record parallel to the team’s record when he notched his fifth win of the season by a 6-2, 6-4 score.

Klein rebounded from down a set and won the only match that went to three sets in convincing fashion. He did not relinquish a game in finishing the day.

FROM COACH KANGA
“We played a very good match against a strong team. Austin and Espen were really good in doubles and it was a good overall team effort. It’s one of those matches we’ll learn a few things from. They played strong from beginning to end.”

NEXT UP
The Privateers travel to Lamar on Wednesday, Apr. 7. First serve is scheduled for 2 p.m. 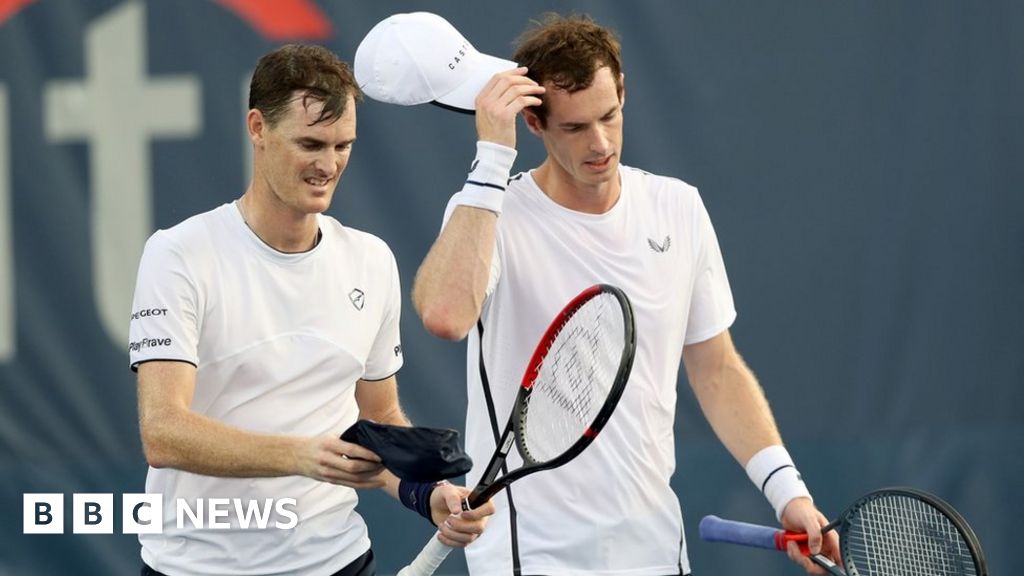 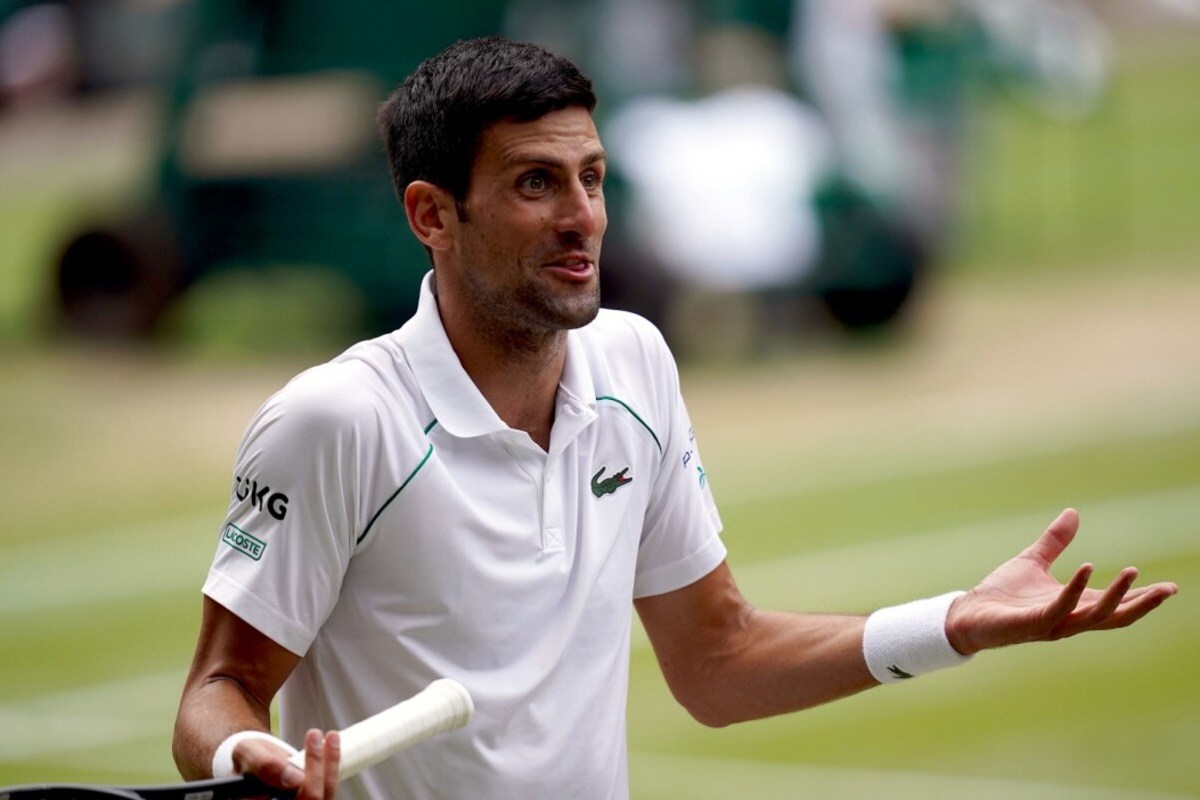