LEBANON, Pa. — The New Jersey City University men’s golf team kicked off its 2020-21 campaign today, Monday, March 29. The Gothic Knights were one of 10 teams that competed at the Lebanon Valley College Invitational at the Lebanon Country Club, as they placed ninth overall with a team scored of 387, just behind the hosting Flying Dutchmen of LVC.

NJCU was paced by junior Joshua Marseille (Linden, NJ/The Wardlaw + Hartridge School) as he tied for 35th overall out of the 50 players in the field with an 18-hole score of 92 strokes. Just behind him in a tie for 38th was junior Zachary Ware (Fort Lee, N.J./Bergen Community College), who shot a 94 for the Gothic Knights. Graduate student and team captain Justin Davis (Vancleave, Miss./Vancleave) placed third for his squad with a round of 99 to place 46th. Rookie Taj Piontkowski (Califon, N.J./Voorhees) rounded out the scoring quartet for NJCU as he placed 47th with a 102. Junior Paul Tannucilli (Old Bridge, N.J./Old Bridge) competed as NJCU’s fifth and placed 48th with a 106.

The Gothic Knights return to the course on Monday, April 5, for an 11:30 a.m. shotgun start in Morristown, N.J., at the Spring Brook Country Club for the Drew University Invitational. Due to COVID-19 travel protocols, all of NJCU’s competition this season will be single-day rounds, all but one of which are scheduled as invitationals.

Golf roundup: NLS Wildcats are sitting pretty after Day 1 of the section tournament 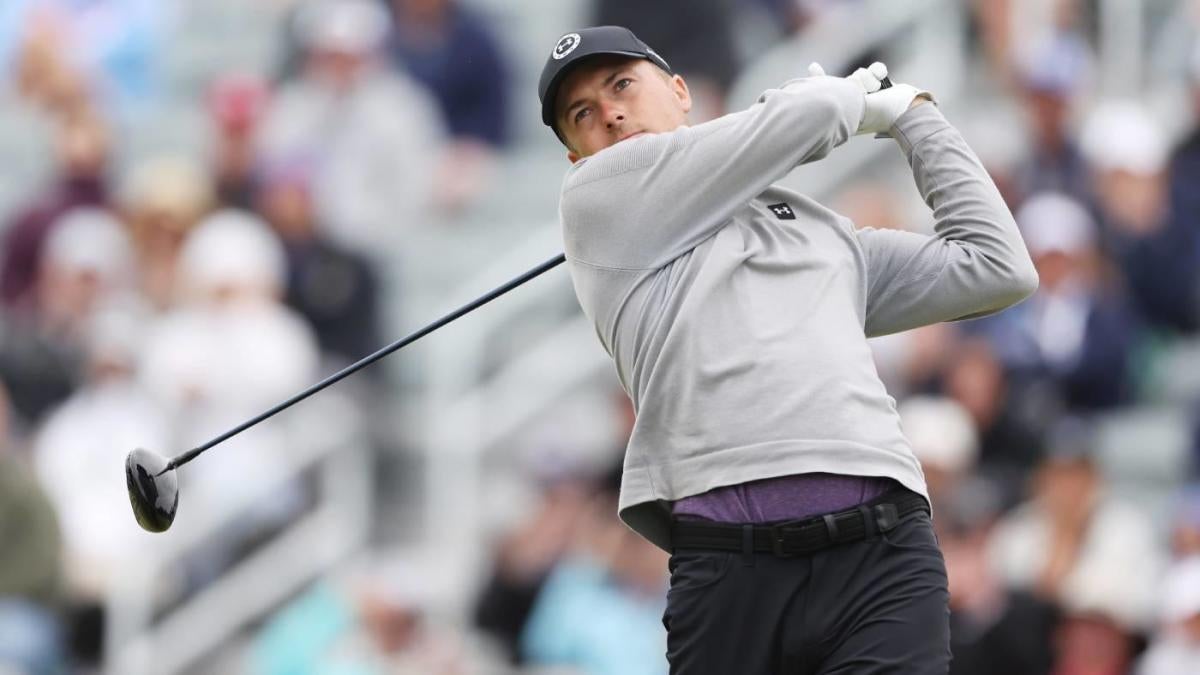