HILTON HEAD ISLAND—The Chattanooga Mocs men’s golf got the spring off to a solid start Monday sitting in third after 36 holes of the Pinnacle Bank Intercollegiate. The Mocs shot 292 in the morning 18 and came back with 295 in the afternoon.

The 587 total is 10 shot back of the leading duo of Charleston Southern and Augusta. Chattanooga is one ahead of High Point in fourth and three clear of Furman in fifth. The individual leaders are Brandon Einstein of High Point and Preston Topper of Kennesaw State. The pair are 4-under.

Sophomore Alex Cobb, making his first start of the season, had the low opening 18 with a 2-under par 70. A.J. Lintunen and Connor Nolan added 73s with Paul Conroy contributing 76. Conroy and Oliver Simonsen carded level-par 72s in round two with Lintunen (74) and Cobb (77) finishing out the counting cards.

Lintunen and Cobb are tied for 16th with 147. Conroy is one behind tied for 23rd ahead of Simonsen another stroke back at 149. Nolan just behind with 154.

Tuesday’s final 18 starts at 9:20 a.m., Eastern time for the Mocs playing with High Point. The three groups start on the first tee.

Shot of the Day
Oliver Simonsen decided to provide fireworks on his 34th hole. He eyed the flag from 120 yards out on the par 4 seventh. He judged the topography, measured the wind and grabbed his 50 degree. He flew it around 122 yards with enough spin to roll back a little, then a little more and didn’t stop until it dropped in for an eagle two!

GoMocs.com is the official website of the Chattanooga Mocs. Buy officially licensed gear in our online store. The Mocs can also be followed on their official Facebook page or on Twitter. Find out how to join the UTC Mocs Club and support more than 300 student-athletes by clicking here. Check out the Mocs on the Mic podcast here.

My idea of a successful life is to keep progressing and trying to work as a better individual: Anjum …

My idea of a successful life is to keep progressing and trying to work as a better individual: Anjum …

Bangladesh to amend contracts after Shakib skips tests for IPL 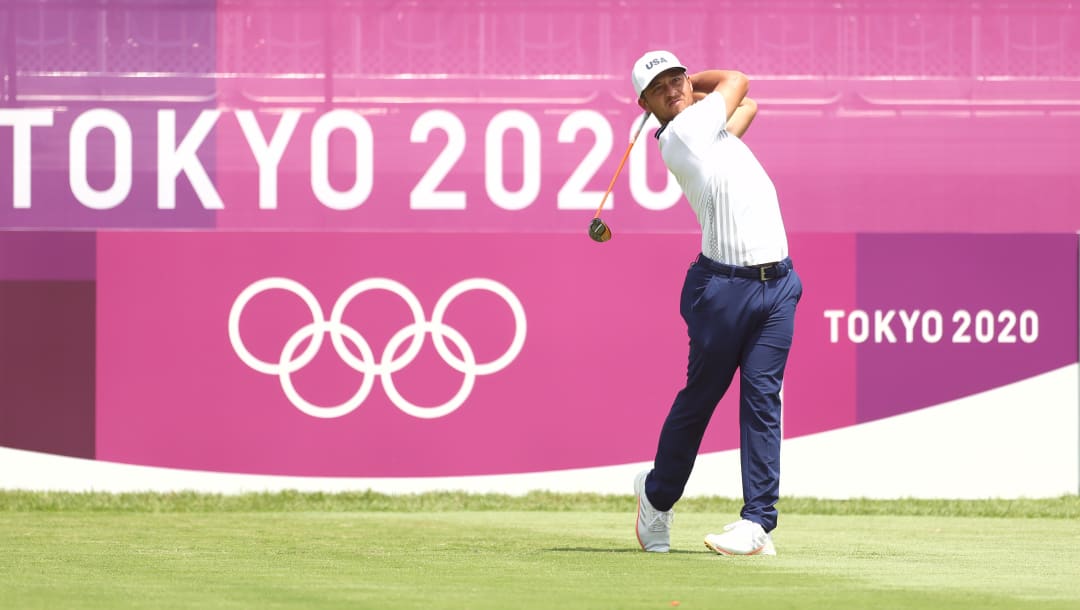 Area Golf: Pilot putting together an impressive summer of golf