DULUTH, Minn. (csssaints.com) – The St. Scholastica men’s basketball team led for over 35 minutes and had little trouble with Martin Luther College on Saturday, winning 90-61 at the Reif Gymnasium to improve to 6-0 on the year.

How It Happened
The Knights (1-7, 0-5 UMAC) kept pace with the Saints in the early going, leading 11-9 after the first four minutes. CSS then went on a 9-0 run with four points coming from Isiah Hendrickson (Duluth, Minn./Duluth East HS) to make it 18-11. Later in the half, five straight points from Noah Winesett (Duluth, Minn./Duluth East HS) and a jumper by Quinn Fischer (Esko, Minn./Esko HS) gave St. Scholastica a 30-17 advantage. CSS went into the locker room up by that same 13-point margin of 38-25.

Up Next
The Saints (6-0, 5-0 UMAC) return to the floor on Thursday where they will face North Central University (Minn.) in battle of conference unbeatens in Minneapolis. Action is scheduled to begin at 7 p.m. 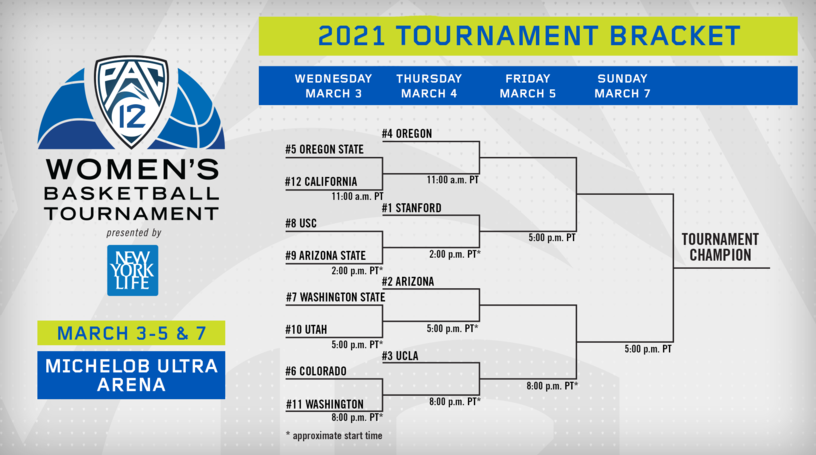