McLaren, the supercar manufacturer based in Surrey, is looking to raise £500 million to shore up a business hit by a sharp fall in sales during the pandemic.

The carmaker was spun out of the McLaren Formula 1 team by Ron Dennis, its former executive chairman, and is majority owned by the sovereign wealth fund of Bahrain. The company is in talks with a special purpose acquisition company, a takeover vehicle known as a Spac, according to the Financial Times.

It is understood the deal could involve stakes being sold in the F1 racing team and in McLaren’s applied science division, which sells automotive-related technologies to other sectors.

“We need to restructure the total business,” Mike Flewitt, chief executive of McLaren, said. “We went

Dale Earnhardt Jr. Turned His Shame About Smoking Tobacco Into an Educational Mission 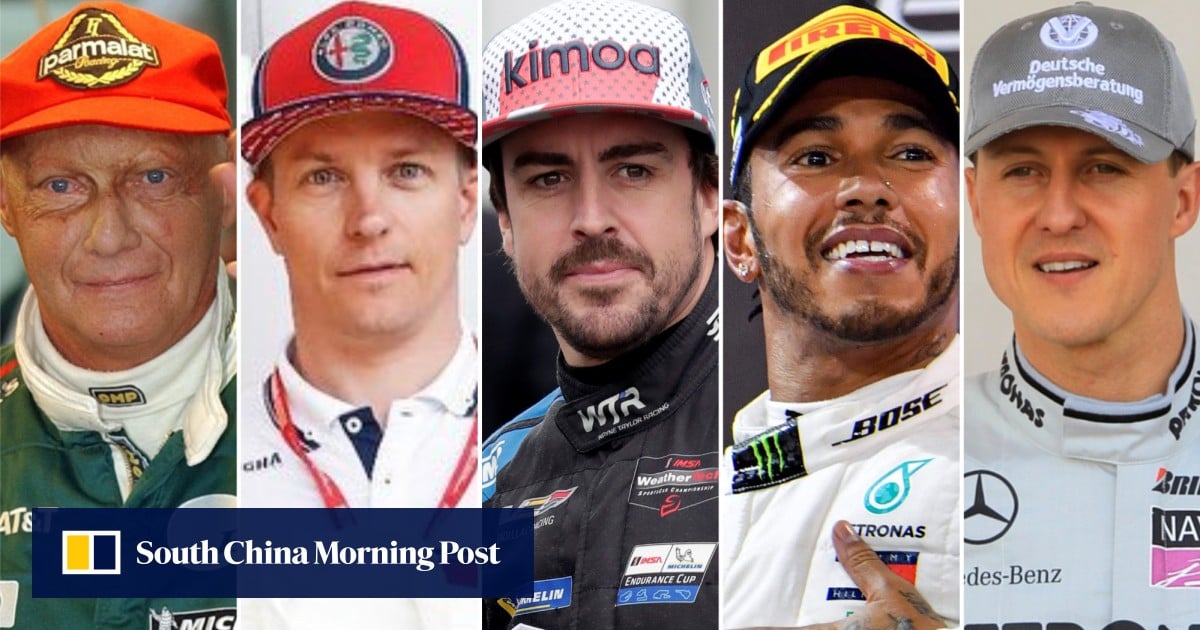