Lewis Hamilton believes former team McLaren could “be in the fight” for this season’s Formula 1 championships.

After finishing third in the constructors’ standings last year, its highest placing since 2012, McLaren reunites with power unit supplier Mercedes for the coming campaign.

After McLaren’s performance last season with Renault, Hamilton believes the team he drove for from 2007-2012 could provide a genuine threat this term.

“I was really happy to see the McLaren so close, particularly with how they’ve got changes and they’re using our engine this year,” said Hamilton.

“It was great to see that at the end of the year with a good car so that they can perhaps be in the fight with us this year.

“If that makes it a three-way team championship, I think that would be amazing for the fans to see.”

Hamilton began his F1 career at McLaren in 2007, finishing one point behind Kimi Raikkonen in the championship standings before taking his first world title the following year.

Prior to his 2013 move to Mercedes, Hamilton scored 18 wins for McLaren.

Indian hockey legend Dhanraj Pillay — Where is he now? 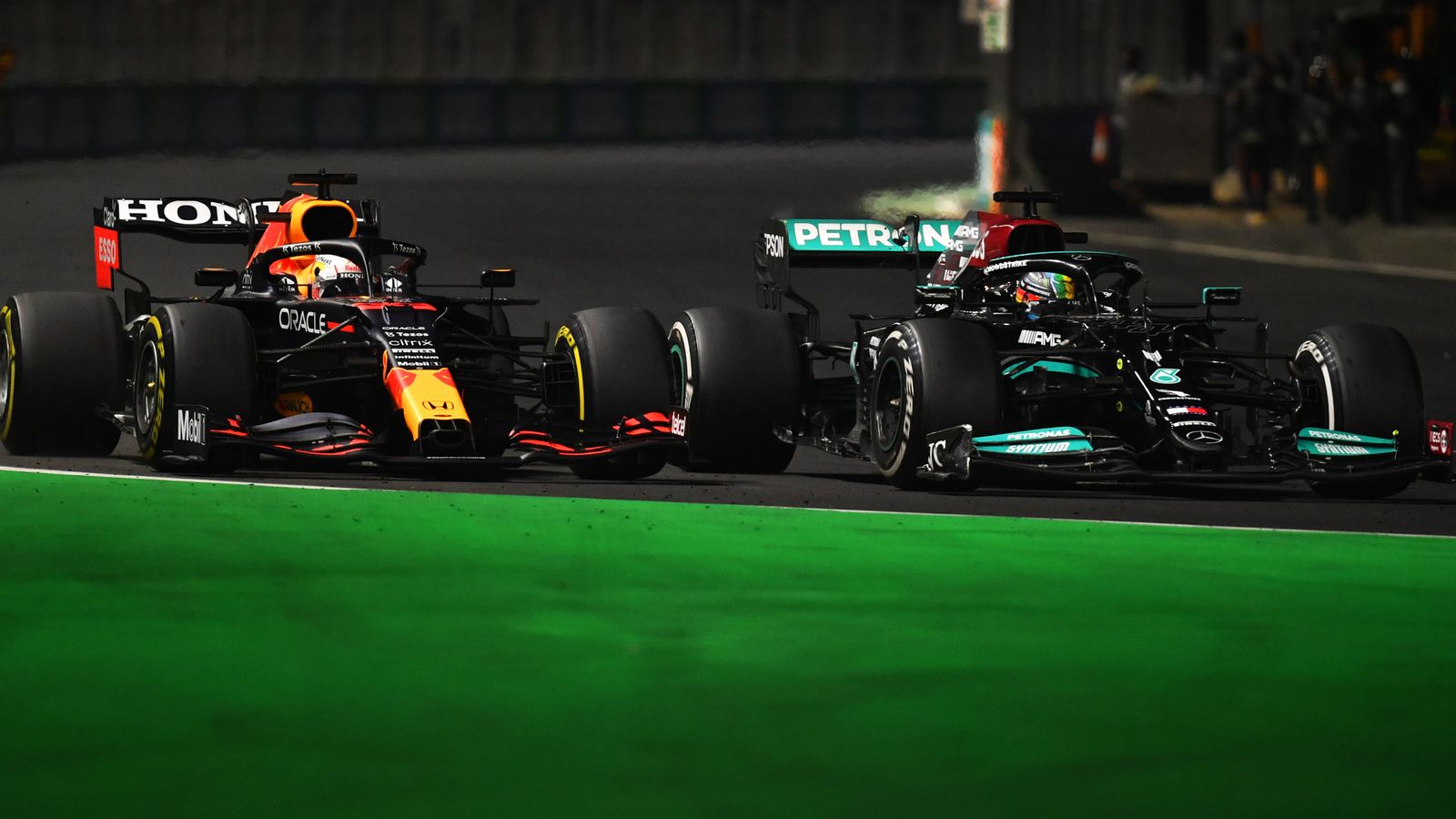 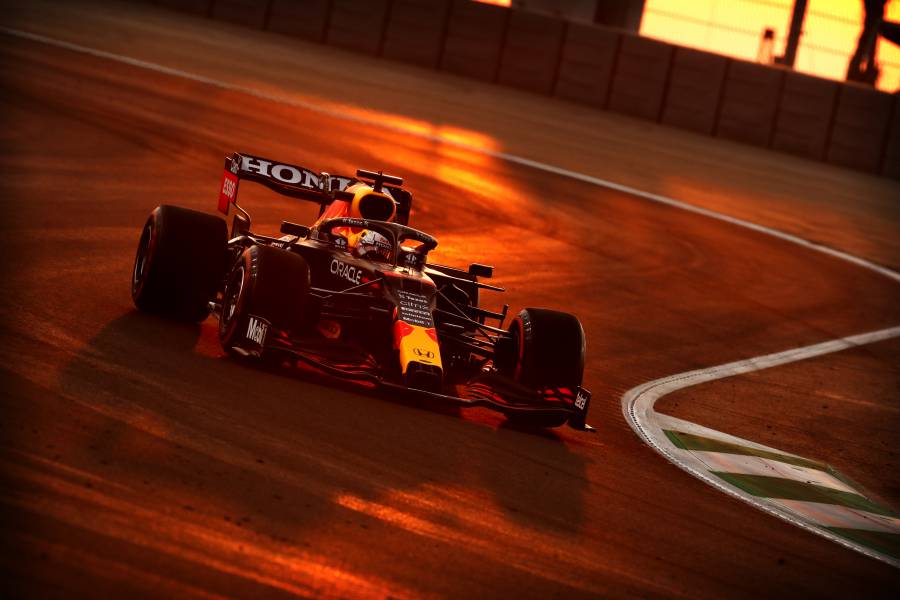 The Challenge Of Jeddah | Honda.Racing 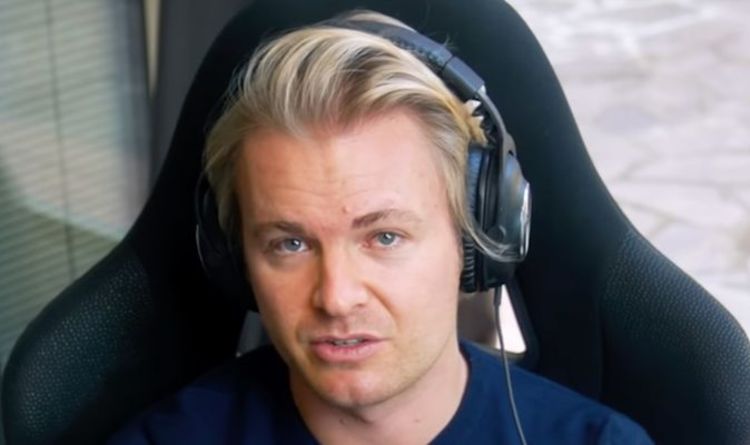 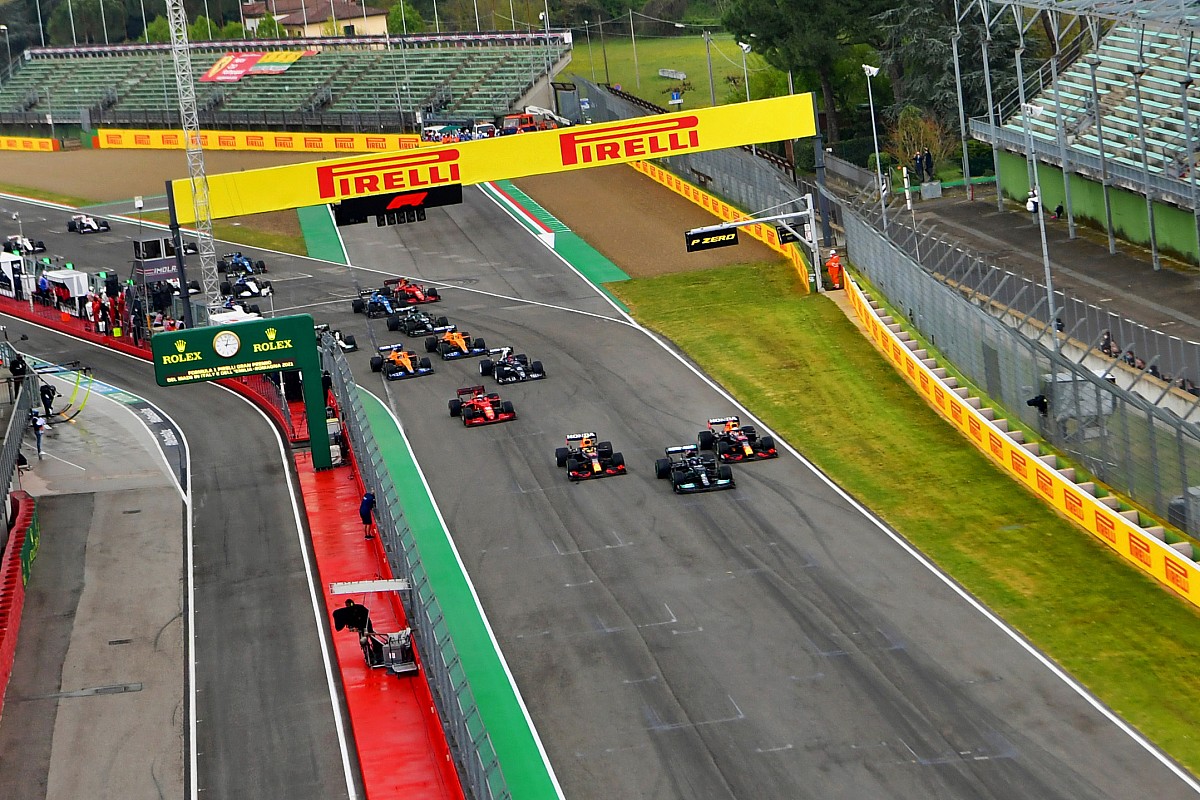