About the Mavericks (13-15): Wait, they’re finally going to play a game? It’s been more than a week since they lost to Portland 121-118 on Valentine’s Day. That’s a long time to sit on a loss . . . While they have had two games postponed, the Mavericks have taken advantage with several full-bore practice days designed to shore up some deficiencies that had cropped up . . . They also got healthier, as coach Rick Carlisle said: “We’ve been a little bit banged up, even though guys haven’t missed games (before the break). This week hopefully allows us to heal some of those little aches and pains.” . . . In addition, they focused on defensive rebounding, which should be the final piece of a successful defensive possession but has been sorely lacking . . . Before the extended intermission, the Mavericks had won five of seven games and crept within a game of .500 before the loss to Portland . . . Luka Dončić was named a starter for the Western Conference All-Stars, the second consecutive year he’s been voted in as a starter. He’s the first player in franchise history to be voted in as an All-Star starter twice . . . The Mavericks have six games scheduled before they will enter the March 4-10 All-Star break . . . The league is expected to announce the second-half schedule soon, but it likely will be fluid because so many games – three of them involving the Mavericks – were postponed in the first half of the season because of COVID-19, weather and other reasons.

About the Grizzlies (13-13): They have been hanging around .500 most of the season, but are coming off a clunker on Saturday when Phoenix topped them 128-97. They were down by 31 points at halftime in that game. The Grizz had won two in a row before that . . . They have been fighting injuries. Big man Jaren Jackson Jr. (knee) has yet to play this season. Dillon Brooks (thigh) and Brandon Clarke (calf) both missed the Phoenix game . . . Grayson Allen and Kyle Anderson both were held out for rest . . . This game will feature the two most recent rookies of the year. Memphis is building around reigning ROY Ja Morant, who is averaging 18.9 points and 7.8 assists per game. Teams have been playing Morant for his attacks to the basket because he is not a consistent 3-point threat (13-of-59, 22 percent) . . . They are a good rebounding team and they will test the Mavericks’ defensively with the way they share the ball, leading the NBA at nearly 28 assists per game . . . They lost two of three meetings to the Mavericks last season, but technically reached the playoffs, or at least the play-in game at the NBA bubble, losing to Portland, which earned the No. 8 seed over the Grizzlies, who finished ninth after the eight-game bubble schedule. 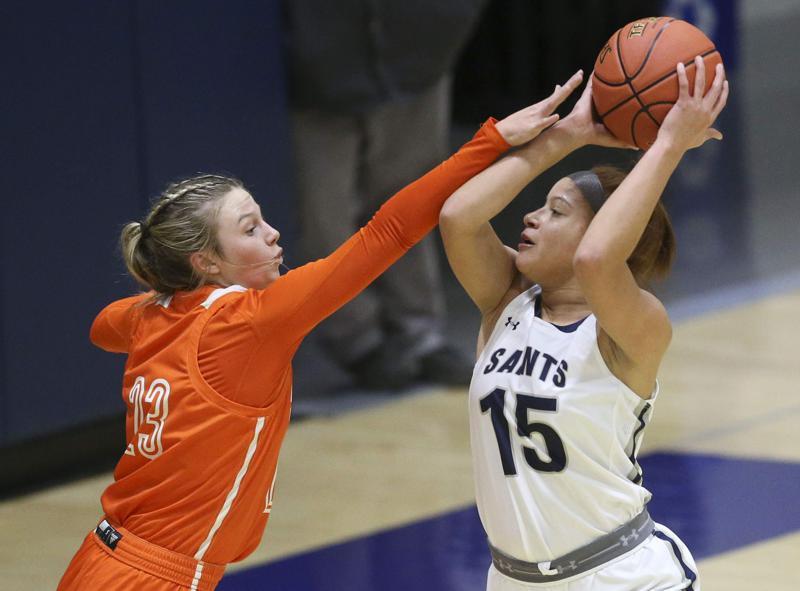 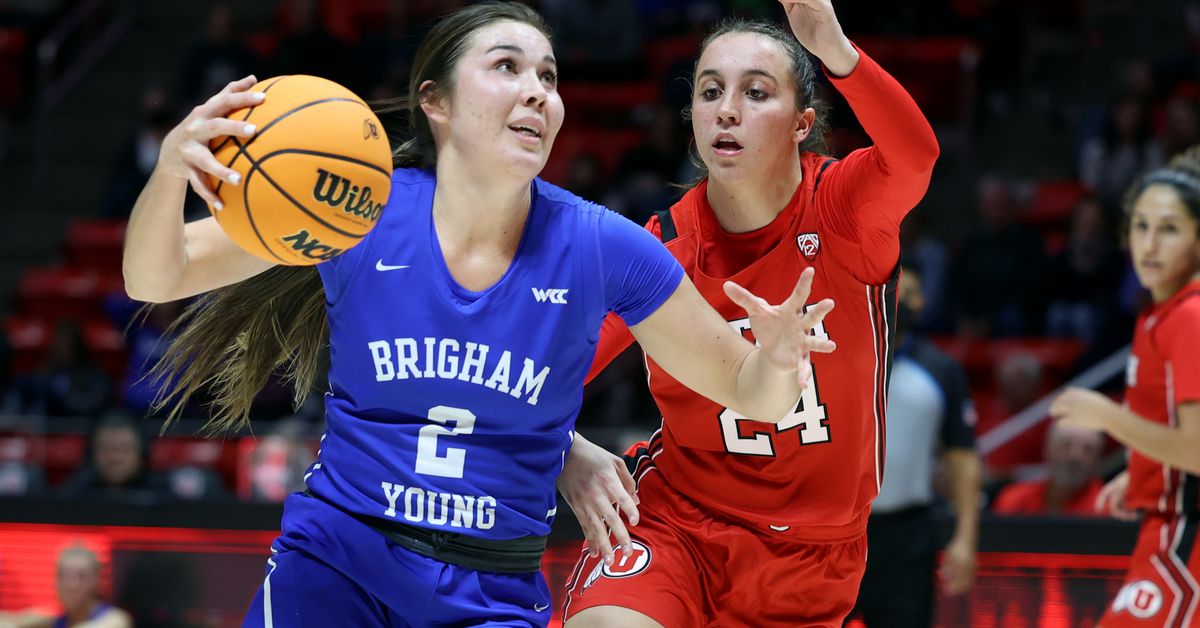 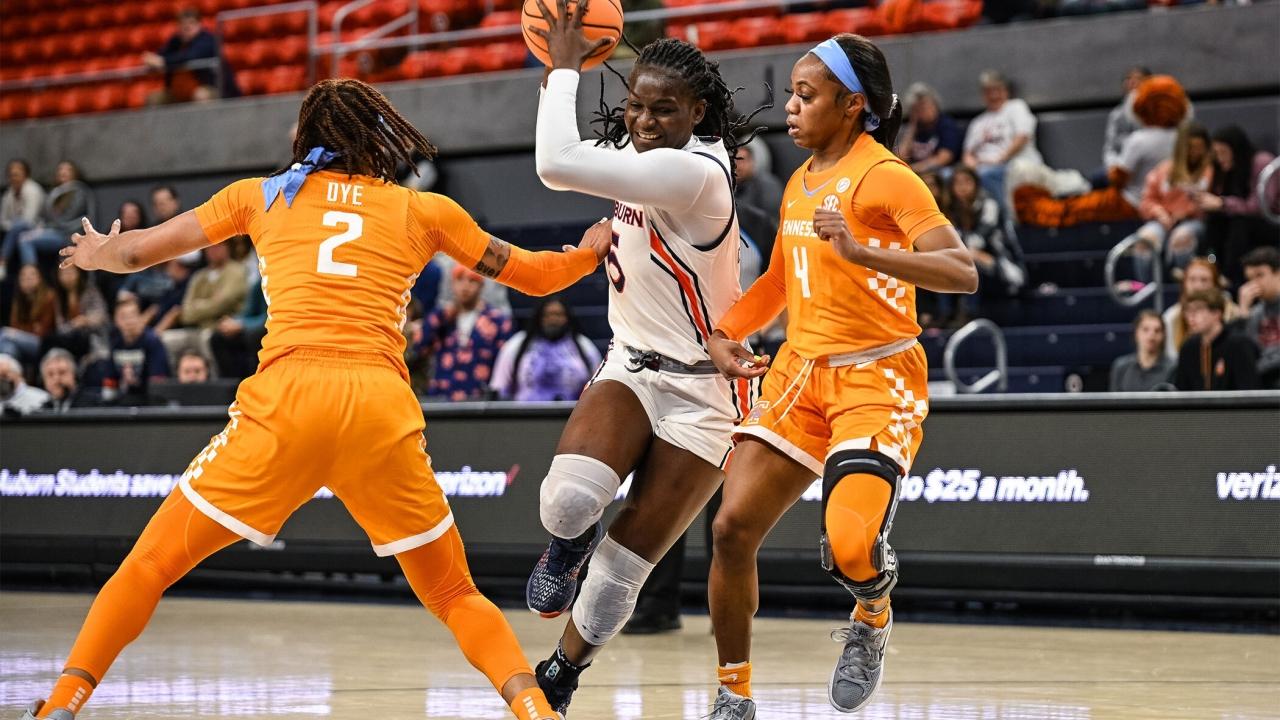 Colorado State basketball vs. UNLV: How to watch on TV, online, tickets, betting odds and more