DETROIT (AP) — Dallas Mavericks star Luka Doncic is out for Thursday night’s game at Detroit because of a left elbow issue.

Doncic is third in the NBA in scoring at 28.6 points per game. He is coming off a 39-point performance in a win over Golden State on Tuesday night.

This will be the sixth game he’s missed this season.

McLaughlin Excited about First Drive into Unknown at Texas 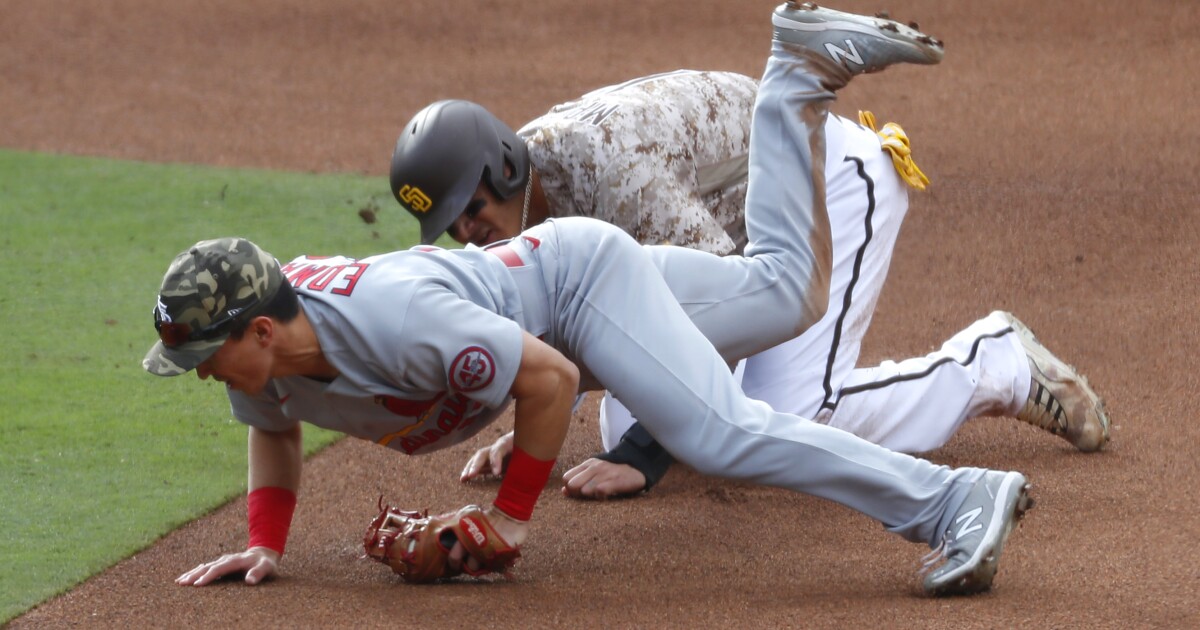 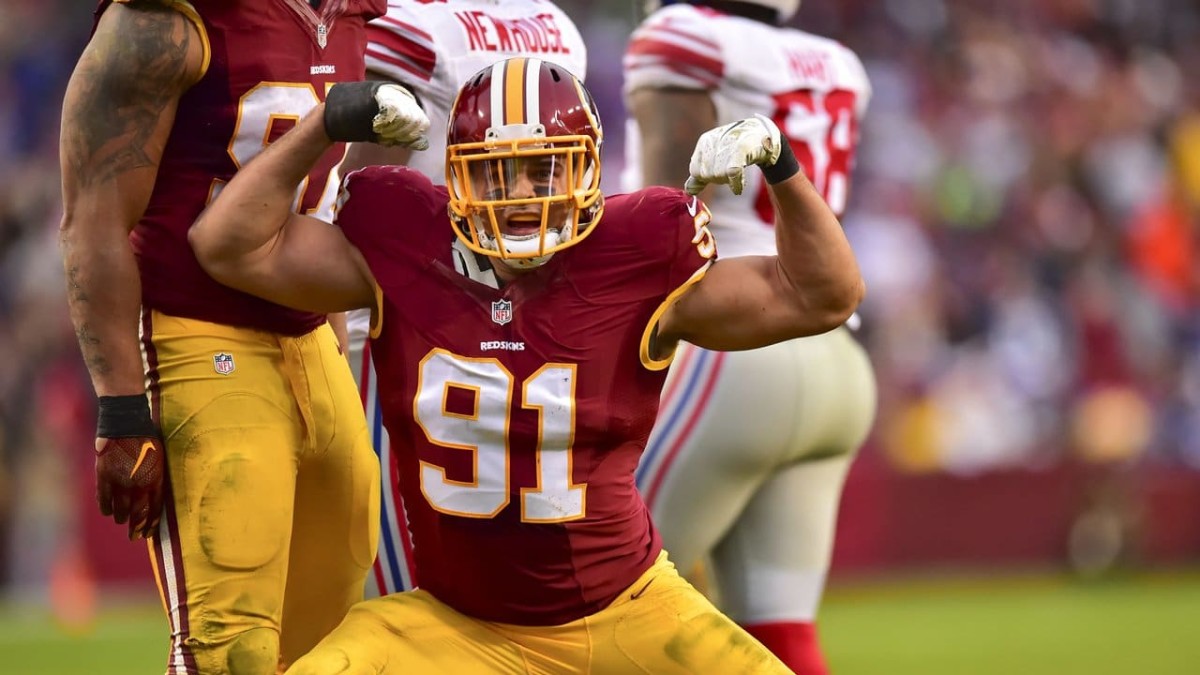