Davillier (6-5, 275) and Maumelle are two wins away from playing for the Class 5A state basketball championship.

The Hornets will battle Russellville on Saturday at 1 p.m. in Hot Springs with the winner advancing to play Sylvan Hills or Pine Bluff in a Monday semifinal.

“Nico is fighting right now to help our basketball team win a state title and is a big part of their success,” Maumelle football coach Kirk Horton said. “He is big man for them and contributes a lot.”

Davillier is one of 10 in-state junior football prospects who Arkansas coach Sam Pittman and his staff have offered.

Maumelle offensive lineman Andrew Chamblee committed to Arkansas last Saturday and is one of five in-state 2022 prospects pledged to be future Razorbacks.

“He has not had time to dial in the recruiting process yet s much as Andrew, but he is getting a lot of attention with good reason because he can really play some ball,” Horton said. “Similar to Andrew, I think the biggest step Nico took between his sophomore and junior years was his physicality.

“I think both of then will improve even more their senior years, and I am looking forward to coaching both of them.” 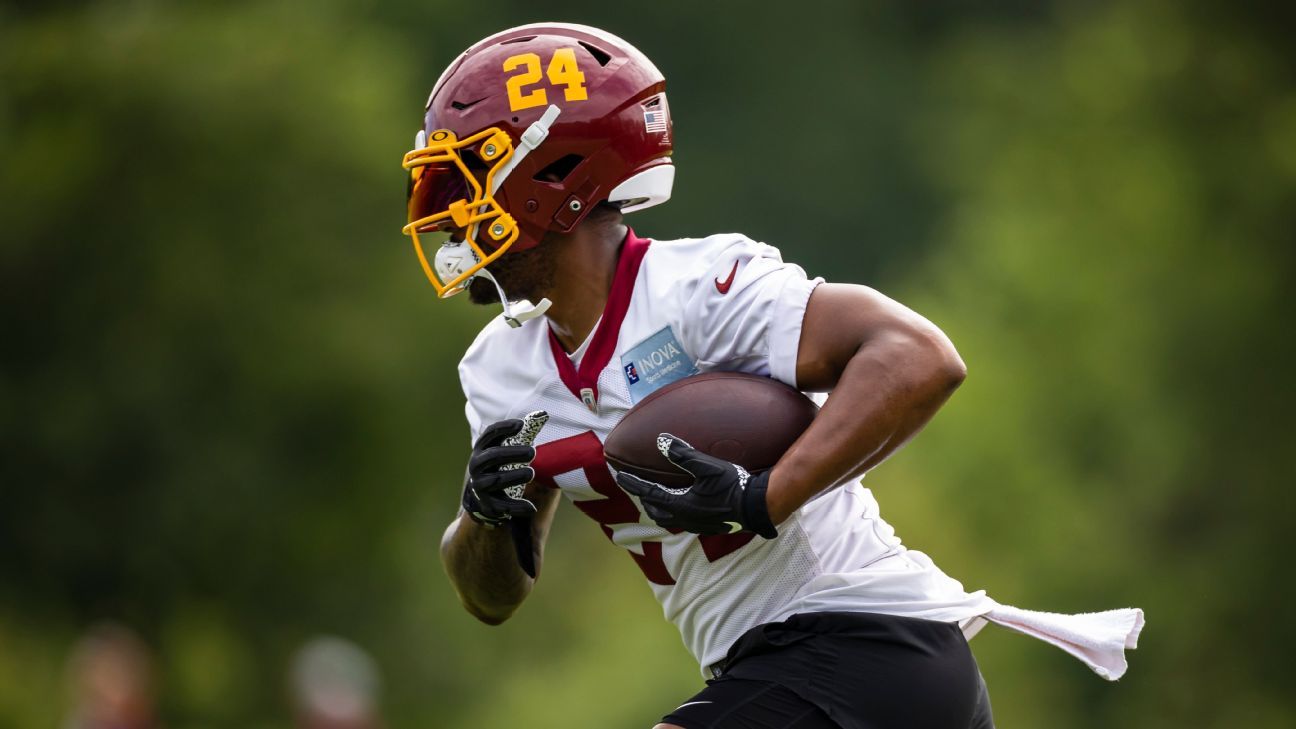 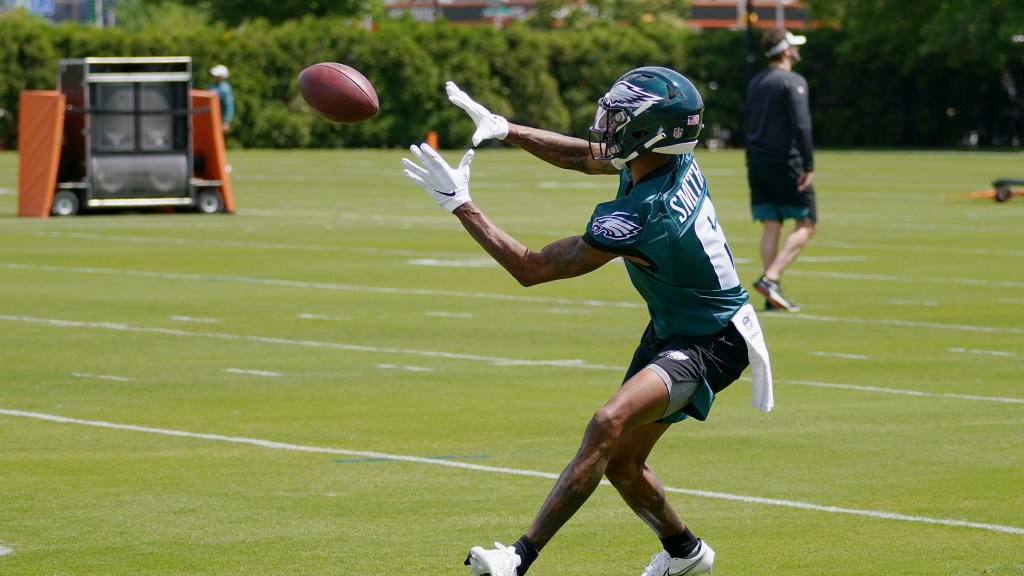