The Super Bowl has come and gone, two former Auburn football players have earned their rings, and everyone has now turned their attention to the 2021 NFL Draft.

Matt Miller of The Draft Scout released a seven-round mock draft in which four Auburn football players are selected.

The Tigers will not have as big a draft day as last year when the program tied the record for most draft picks at six. Derrick Brown, Noah Igbinoghene, and Marlon Davidson were among those drafted, some of Auburn’s top defensive players heading to the pros.

This year, it’s not looking like any first-round picks will be coming from The Plains. Seven Tigers are hoping to hear their names called on April 29:

Roger McCreary could have been number eight on that list, but he chose to return to Auburn for his senior season instead of declaring for the draft.

Schwartz is a double threat in both speed and execution, recording a career-high 54 passes in just 10 games this past season. He averaged 11.8 yards per catch in 2020 and had 13 career touchdowns.

Landing with Pat Mahomes would be an ideal situation for Schwartz.

Sherwood became a first-year starter in the 2020 season but has been a factor on the Auburn defense since his freshman year. He had 75 total tackles this past season, including an astounding 14 in the game against Georgia. His size and physicality should be enough to earn him a spot in the NFL.

Any Tiger that ends up on the Jets warrants all of our best wishes.

Britt most recently had the chance to flex his muscles to the pros at the Reese’s Senior Bowl in January, where he was voted Linebacker of the Week. He’s possibly at a slight disadvantage due to a thumb injury that caused him to miss most of his senior season with Auburn football, though his senior bowl performance and leadership qualities could still convince scouts to take a chance on the physical LB.

Perhaps Britt could be the next in a long line of great Chicago bears linebackers.

Williams’ inconsistency is probably the reason for his late draft selection. A competitive and physical athlete, Williams shows good ball skills and is able to use his size to his advantage when it comes to pass coverage. However, he also had nine drops on the season, and his agility level could prove to be a problem in some passing situations.

Williams playing in the nearest city with a pro team to the Plains would be an excellent full-circle story.

The closer we get to the 2021 NFL Draft, the more mock drafts will be published and we could see our former Auburn football players landing in different spots on different lists, but consensus does seem to be that you won’t have a reason to tune in to Day 1 if you’re listening out for the Tigers.

DOH, WHO: Have kids vaccinated vs polio, other preventable diseases

DOH, WHO: Have kids vaccinated vs polio, other preventable diseases

From Fire to Fired: The Mandalorian's Gina Carano Career in MMA | In Pictures 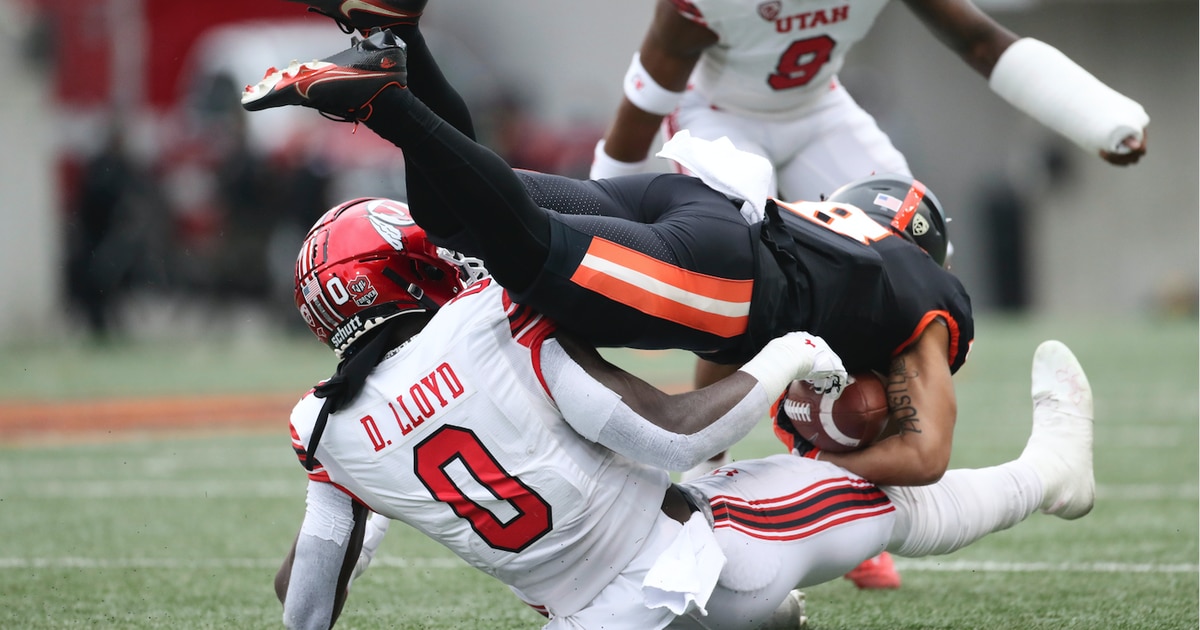