Western Sydney Wanderers will be looking to extended their unbeaten A-League run to seven games on their travels to face Wellington Phoenix at WIN Stadium on Sunday night.

Wellington began Matchweek 9 on four points, level with Melbourne Victory at the foot of the A-League table.

With just one win and six goals generated throughout Wellington’s first six games of the 2020/21 campaign, Phoenix head coach Ufuk Talay will be hoping his side can produce a far more productive attacking showing against the Red and Black – who are yet to concede from open play this season.

Unbeaten in six games (W3, D3), The Wanderers are rolling under the tutelage of Carl Robinson. The Welshman has orchestrated the solid run of form shown since his side lost 1-0 to Macarthur FC in the opening game of the 2020/21 A-League season.

Former English Premier League midfielder Jordon Mutch is included in Robinson’s squad for the first time after completing his stint of quarantine, while Graham Dorrans sits out the fixture serving a suspension for his accumulation of five yellow cards.

The fixture continues a four-year tradition between the two sides, with the winner taking home The Sister Cities Shield in recognition of the relationship between Blacktown City in Western Sydney and Porirua, a city in the Wellington region of New Zealand.

Petr Yan on UFC 259 DQ loss to Aljamain Sterling: 'I didn't mean to do an illegal shot'

Petr Yan on UFC 259 DQ loss to Aljamain Sterling: 'I didn't mean to do an illegal shot' 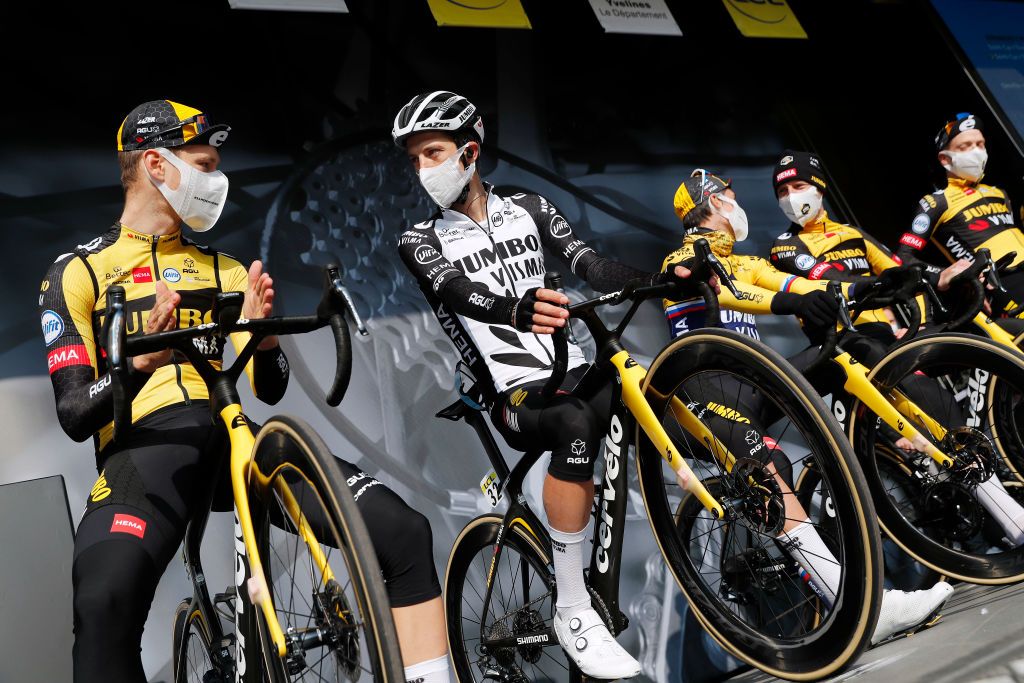 Who We Are – News – Cook: Don’t be afraid to be yourself and to challenge