If there’s anything Test cricket has taught us in the last couple of months, it is that even the most reasonable of predictions can go horribly wrong. Many experts predicted India to crumble after Virat Kohli left Australia when his team was 1-0 down, but saw the most dramatic script unfold with the last drop of thrill squeezed out till the last session of the hard-fought series. Hardly anyone gave a highly depleted West Indies any chance in Bangladesh, only to see a debutant score an unbeaten double-century to chase down a mammoth 395 in the last hour in Chattogram. And England – despite a 2-0 win in Sri Lanka – were not favourites in the four-match series against an India side with many of its frontline players back. But Joe Root and James Anderson led the way as England handed the hosts their first Test loss in Chennai in 22 years.

So, if you have any predictions for the second Test, or for the series, it might be a good idea to take them down a notch or two.

High on the back of their sixth straight away win and as many on the trot in Asia, England’s biggest challenge would be similar to the one Australia faced in India in early 2017 after they took a 1-0 lead with a win in Pune: sustain the pressure on the home side. India will be near-unstoppable especially if they win the toss on Saturday. What must England do that Australia couldn’t after they lost the toss in Bengaluru and then went on to lose the series?

The first would be to tackle the pitch, which, unlike the first couple of days in the first Test, could turn sharper from the first day itself and may crumble and deteriorate more easily because of the nature of the soil being used for it. This time, they are also without Jofra Archer, whose new-ball burst rattled India in the first innings, and Anderson, whose reverse swing with the old ball on the fifth day broke India’s back. Stuart Broad’s experience will fill Anderson’s hole but an attack without both Anderson and Archer all of a sudden looks a bit careworn.

Root named England’s XII on the eve of the Test, confirming Dom Bess would be replaced by Moeen Ali, who brings with him the experience of having played five Tests in India, but with an unimpressive record. England’s biggest task would be to figure out how to pick 20 wickets again.

The worries for India are much bigger. “How badly we batted in the first innings is the main reason why we couldn’t get back into the game,” Kohli said after the Pune loss to Australia in 2017, but the words ring ominous a day before the second Chennai Test, where the batsmen who were guilty of soft dismissals in the first Test would be eager to take more responsibility. India must also strengthen the spin attack as the support spinners – Washington Sundar and Shahbaz Nadeem – didn’t create “enough pressure” in the 70 overs they bowled together in the first innings for 265 runs and only two wickets. With or without the performances from the rest of the XI, and the luck of the toss going either way, Kohli would be eager to bring out his team with the necessary intensity and intention of levelling the series before the pink-ball Test in Ahmedabad.

What could work in India’s favour is the return of spectators at 50% capacity at MA Chidambaram Stadium. Spectators are also going to have access to stands I, J and K, which had been shut for over nine years because of issues between the Tamil Nadu Cricket Association and the local municipality.

Despite the MCG century and the series win in Australia, Ajinkya Rahane‘s home form has been under scrutiny. Dating back to when England last toured India, in 2016-17, Rahane has averaged only 31.17 at home from 30 innings, with only one century in more than eight series. The focus on him will be sharper if the Chennai pitch turns even more in the second Test because Rahane is not India’s best batsman on raging turners. His overall form has taken a bit of hit too since the MCG knock, with scores of 1, 0, 37, 24, 22 and 4 this year, for an average of 14.66.

Aakash Chopra: India expect ‘more from Rahane; he should fire’

England’s hopes of taking control on a turner would again rest on Jack Leach, whose turn and control to dismiss Rohit Sharma and Cheteshwar Pujara in the fourth innings in the first Test were some of the best deliveries in the series already. He has already taken 16 wickets this year, including his tally of 10 in Sri Lanka, and so far in this series it’s only Rishabh Pant, who gave the left-arm spinner a runaround. In Leach’s own words, Pant is the only one who has dominated him. All the other frontline Indian batsmen are right-handed, which will continue to work in Leach’s favour as he would probably be tossed the ball early again when India bat the second time.

With Axar Patel declared fit after missing the series opener with a knee injury, India are likely to hand him a debut in place of Nadeem. But can they make space for Kuldeep Yadav? If they need a more attacking spinner to make up for the inexperience of Patel, one option is to bring in Yadav in place of Sundar, whose batting should not be missed as R Ashwin and Patel can bat at Nos. 7 and 8.

The only speculation Root has left any room is about the second seamer to partner Broad: Chris Woakes or Olly Stone? England are set to make four changes, of which one was known (Ben Foakes for Jos Buttler), one is forced (a seamer for the injured Archer), one is performance-based (Ali for Bess), and the last is in line with England’s rotation policy to keep the fast bowlers’ legs fresh through the series (Broad for Anderson). The like-for-like replacement for Archer’s speed would be Stone, who bowls consistently over 90mph. But Woakes is more experienced and, perhaps, brings more control.

As the temperature continues to be in the early to mid-30s in Chennai, the dry Chepauk track is expected to turn sharper in the second Test as it will be played on a different pitch, which was covered at times in the lead up to the game to protect it from the beating sun. The ball could turn from day one this time, and the pitch could disintegrate very quickly. How much the new pitch is able to maintain its bounce over the length of the Test would be of interest. 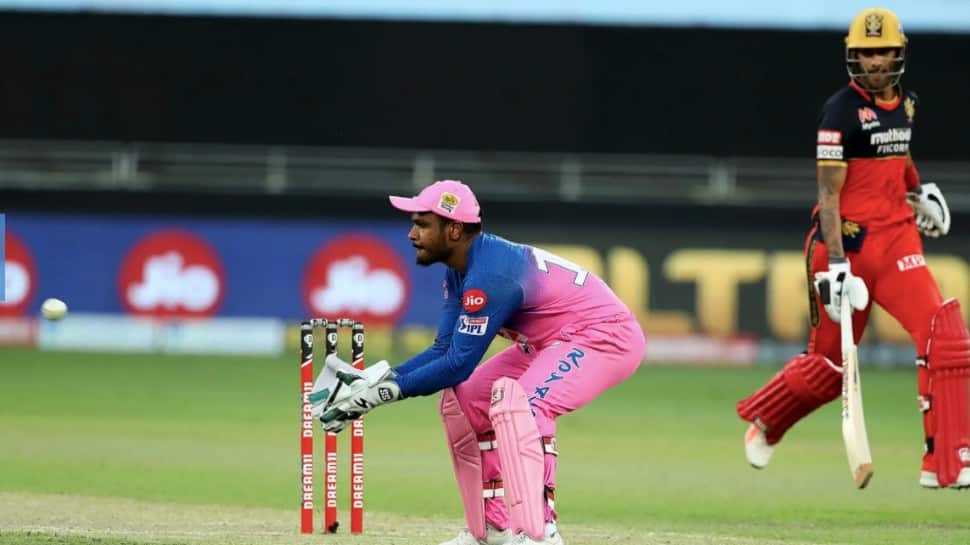 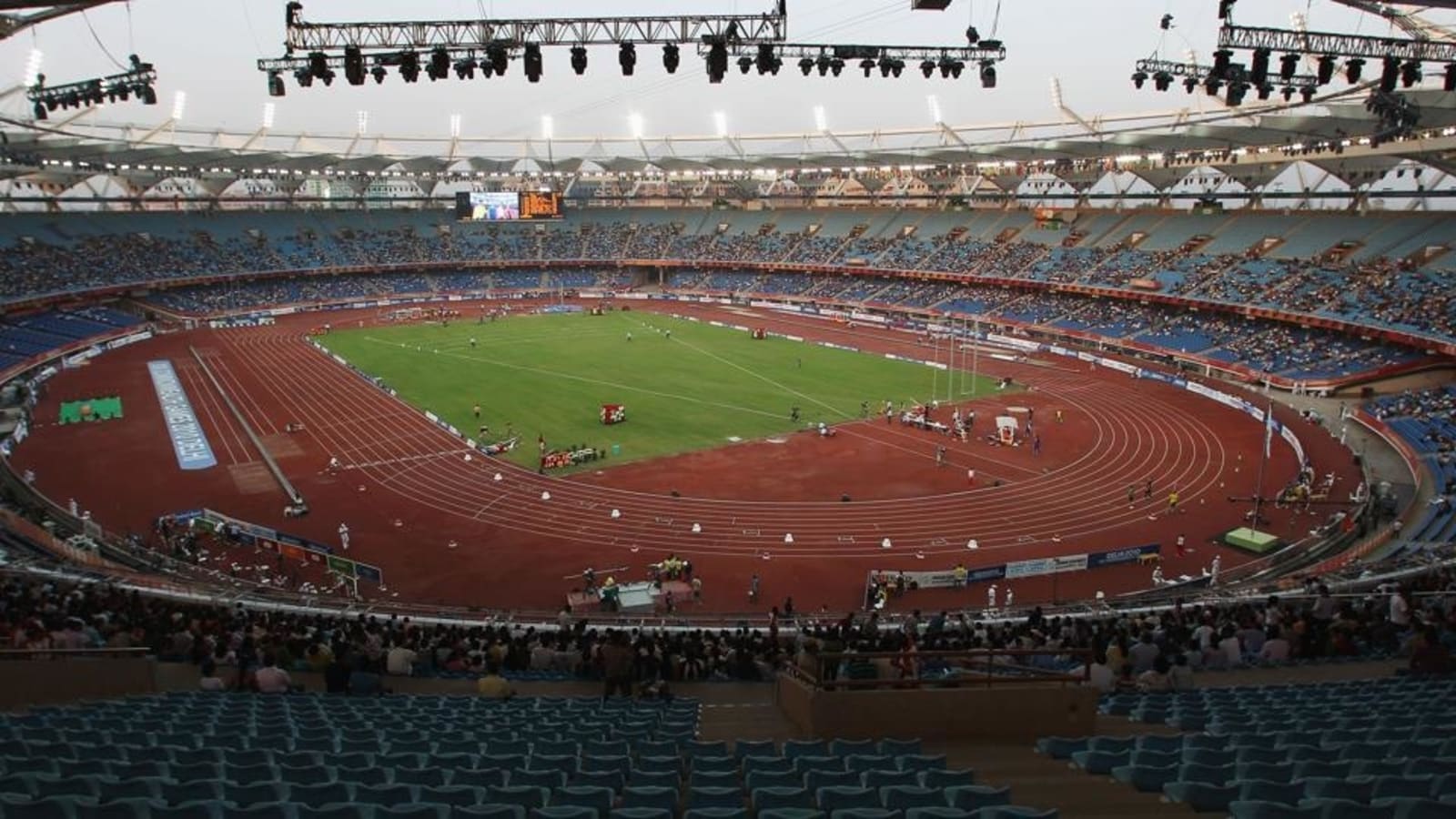