Delhi have an upper hand of Bangalore, having won both the clashes last season.

The 22nd game of the Indian T20 League between Delhi and Bangalore will be played at the Narendra Modi Stadium in Ahmedabad on 27th April 2021.

After finishing their first two legs, Delhi and Bangalore have arrived in Ahmedabad, where they will be playing with each other on April 27. The two teams have won four out of their five matches so far in this tournament. They are placed just below Chennai Super Kings, who are currently leading the points table.

As India and England had played the T20I series recently in Ahmedabad, many players will not have a lot of issues in trying to deduce what the pitch is going to do. The wicket is conducive for batting, but it should also be noted that the boundaries are long, and clearing them will take a lot of good timing from the batsmen.

Having said that, it is also worth looking at which team has won more in head-to-head battles. And as it turns out, Bangalore have won 14, while Delhi have won 10 games. Delhi did win both the matches last season though, which might give them a mental advantage.

Captaincy picks for DEL vs BLR

Going into the sixth match of the tournament, Shikhar Dhawan is still among the leading run-getters. He has scored 259 runs from his five matches in this tournament so far. His strike rate has been 142 and he has been able to give them really good starts.

Virat Kohli has played one big knock in this tournament so far. However, the last time he was playing in Ahmedabad, he had scored 231 runs in five innings. In those five matches, he scored three unbeaten fifty-plus scores. This will be a good opportunity for him to turn around the tournament in his favour. 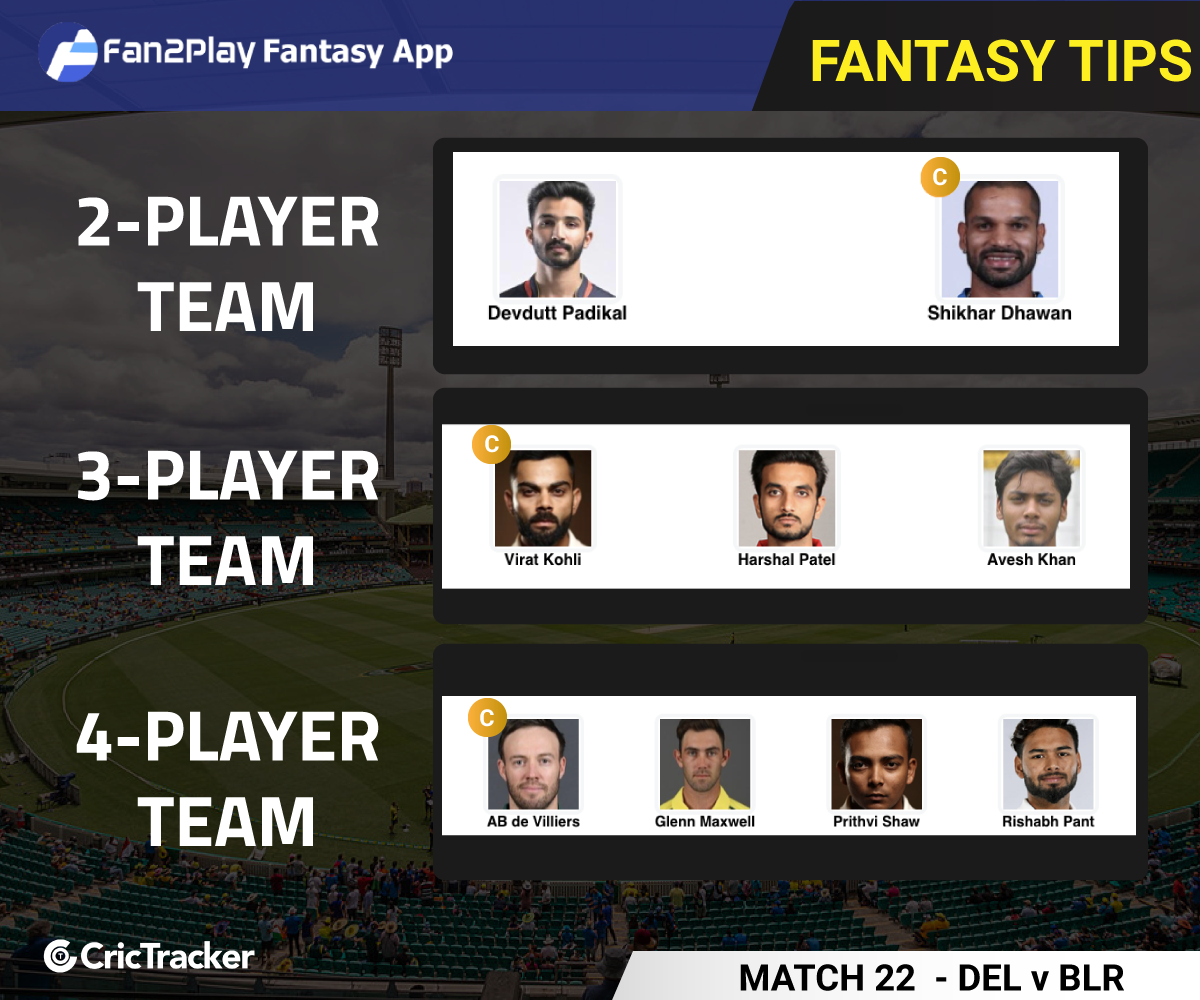 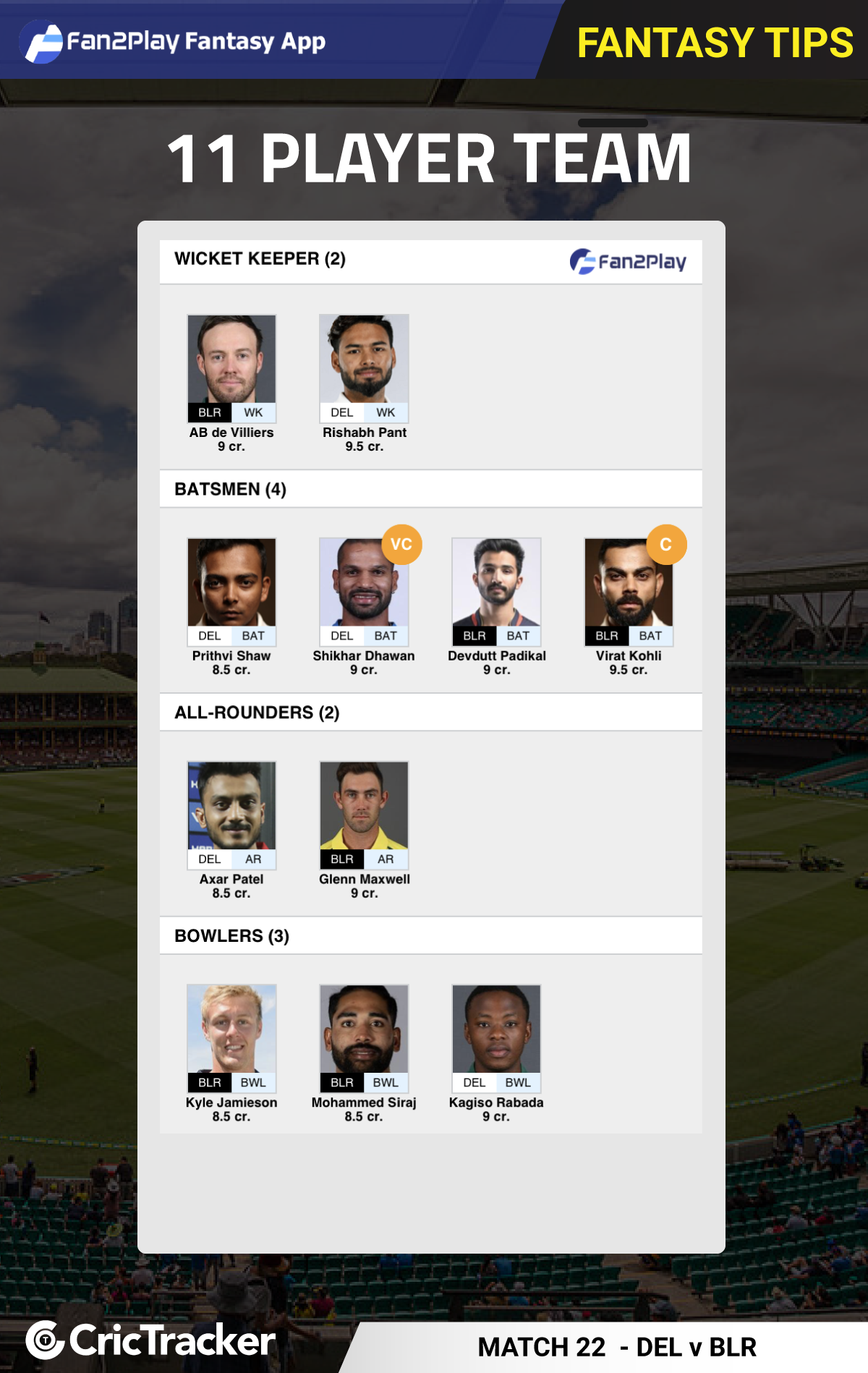 The Hartford Courant - We are currently unavailable in your region

Today in Sports May 15: From cricket to football to tennis and WWE, check full fixtures and timings …