Rajasthan and Kolkata have both played four matches and lost three of them.

The 18th game of the Indian T20 League between Rajasthan and Kolkata will be played at the Wankhede Stadium in Mumbai on 24th April 2021.

Kolkata will be facing Rajasthan, keeping in mind the fact that they had beaten this same team twice in the previous edition of the tournament. That is a reason why Kolkata will start as favorites. Despite being at a similar stage as Rajasthan, Kolkata looks like a better team on paper at this moment. It should be noted that Rajasthan has lost two consecutive matches coming into this clash, while Kolkata has lost three on the trot.

As far as the head-to-head is concerned, Kolkata is leading the way with 14 wins, as compared to Rajasthan’s 12. Speaking of their situation in the league, both the teams have played four, lost three, and won one. The teams should be looking to turn around their fortunes in the league, and whoever takes another loss, will have another difficult pill to swallow.

Captaincy picks for RAJ vs KOL

Jos Buttler is due for a good knock in this tournament so far. He did get a start in one of the previous matches, against Chennai. He scored 49 runs in that match. Given how his form has been lately, there is no doubt that he will turn this around soon. A big knock could be on its way against Kolkata.

The Big West Indian was struggling a bit in the tournament, but in the previous match, he was seen at his vintage best. He scored 54 runs from just 21 balls. The West Indian will surely enjoy batting on this Wankhede wicket. He contributes with the ball as well, which makes him a good choice. 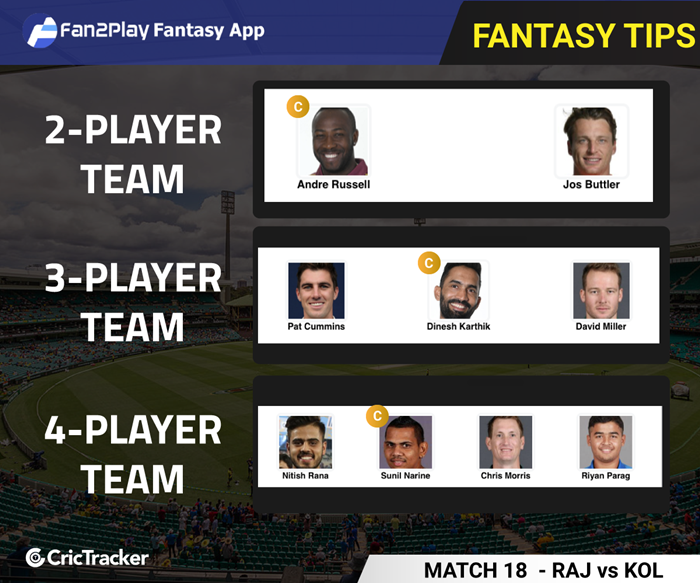 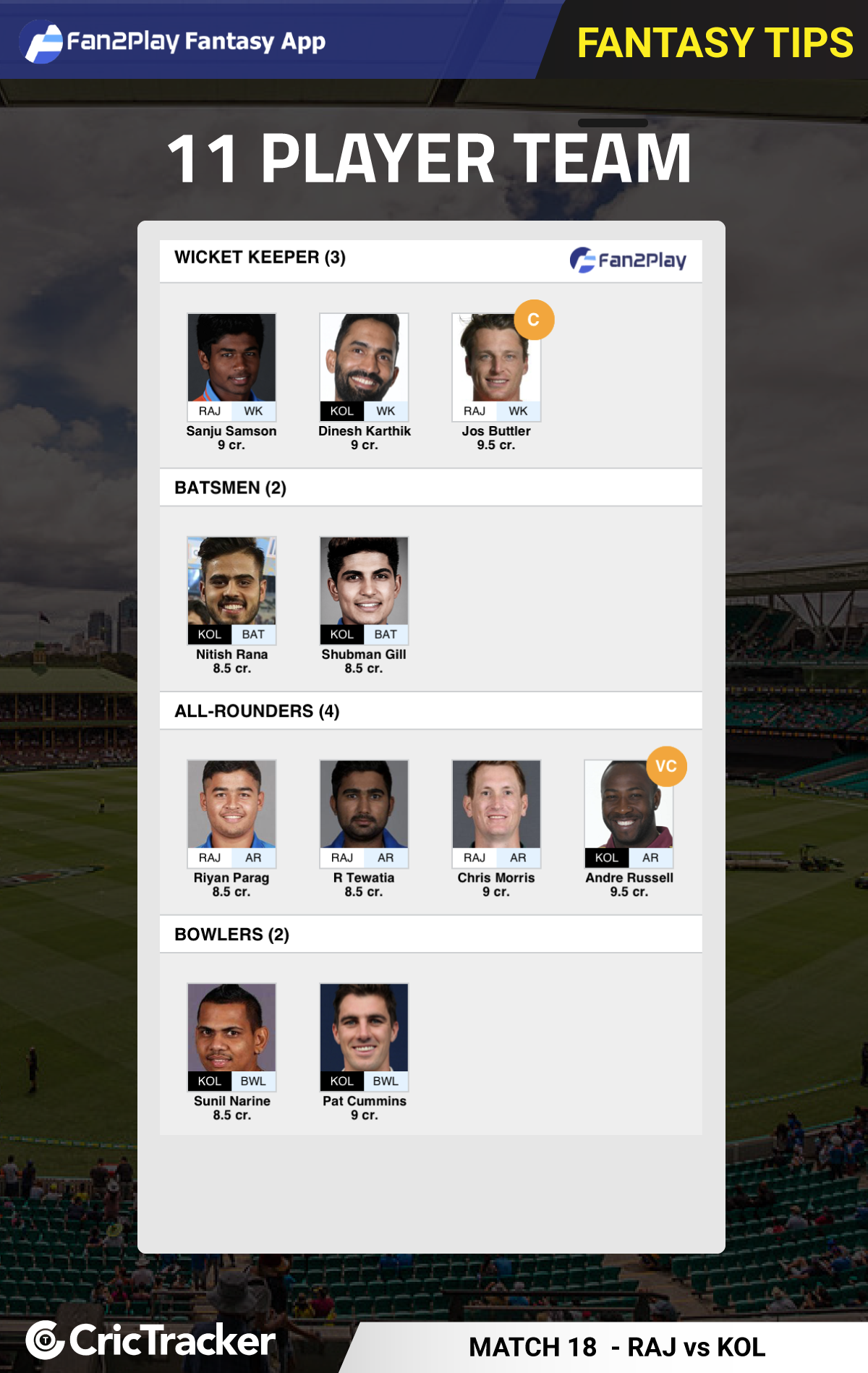 ‘I’m not looking for things to motivate me’

Jimmie Johnson adapts to IndyCar: How the NASCAR legend is doing as a rookie 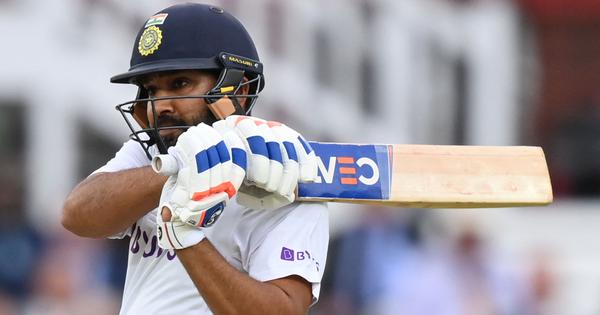 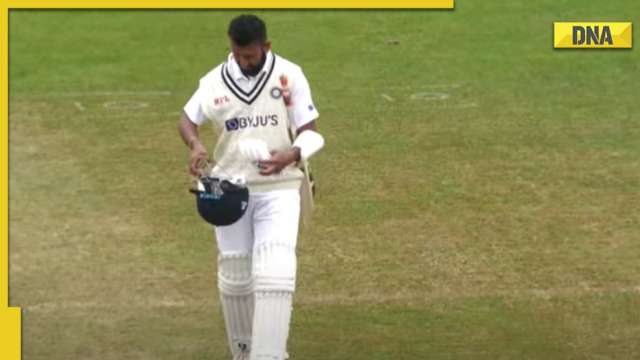