On Monday 15th February, Martin Snedden replaced Greg Barclay on the ICC Women’s Cricket World Cup 2022 Board. This replacement comes after Barclay stepped down from his joint roles as chair of New Zealand Cricket and CWC 22 board member to take up the ICC chairman role in November.

In an official statement, chair Liz Dawson said, “We are absolutely thrilled that we were able to welcome someone of Martin’s caliber and experience to the CWC22 Board as we continue planning to deliver an incredible event in early 2022. With a lifetime involved in cricket as a player and administrator – not to mention having led New Zealand’s delivery of the 2011 Rugby World Cup – Martin will obviously be a hugely valuable contributor.”

Before replacing Barclay and being appointed on the Board, Martin Snedden worked towards the development of women’s cricket. He was the head of New Zealand Cricket’s (NZC) One Cricket Project which focused primarily on elevating the status of women’s cricket around the world.

Commenting on his appointment, Snedden said, “New Zealand has established a fantastic reputation as a host of major international sporting events and the 2022 Women’s Cricket World Cup is a chance to enhance that even further.”

“We have made great progress establishing cricket as a game for all New Zealanders. The forthcoming World Cup is a chance to showcase that progress, while contributing to engage new audiences and attract even more people to the sport.”

The CWC22 community engagement program was launched on Friday, 12th February, at the North Shore Cricket Club. This event saw more than 200 members of the Auckland Cricket community show their support. Snedden, who attended the launch, has his roots at this very club. It was here that he worked on his game, discovered his love for the game of cricket, and went on to play for his country. The pace bowling all-rounder played 118 international matches- 25 tests and 93 one-day internationals. He has scored over 800 runs and has 172 wickets to his name. 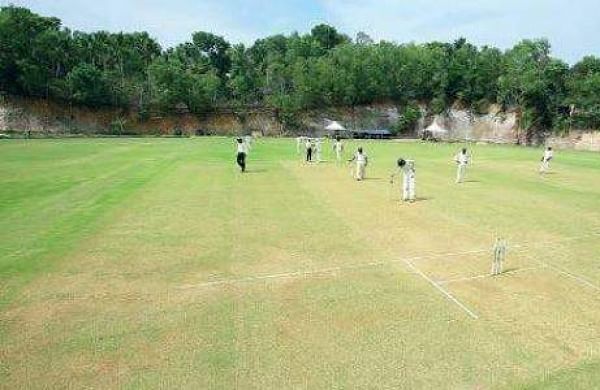