HUNTINGTON, W.Va. – Marshall University women’s tennis team (0-1) is set to face Saturday against Middle Tennessee. The Herd faces the Blue Raiders at 3 p.m. EST/ 2 p.m. CST in Murfreesboro, Tenn. This match was originally scheduled for Sunday, but has been moved up due to Murray State’s cancellation with both Marshall and MT.

Ballow secured the first singles point versus Kentucky after her three-set win over Lesedi Jacobs, 6-3, 3-6, 6-3.


Madison Riley collected the second and final point for the Herd in her two-set win over Salsa Aher, 7-5, 6-3.

MTSU has started its season 0-3 with losses against Vanderbilt, Kentucky and ETSU. The Blue Raiders were swept by Kentucky, which Marshall was able to score two points against.

Middle returns a graduate student, two seniors, three sophomores and two freshmen. The Blue Raiders are coached by Tayo Bailey-Duvall who is on her 11th season as the head coach.

Marshall leads the series 12-1 against MT. The Herd defeated the Blue Raiders last year in a competitive 4-3 matchup.

To follow all Thundering Herd sports and get live stats, schedules and free live audio, download the Marshall Athletics App for iOS or Android!

ACLU, TIME'S UP, and Others Call On NFL to Release Findings From Washington Football Team Sexual Harassment Investigation 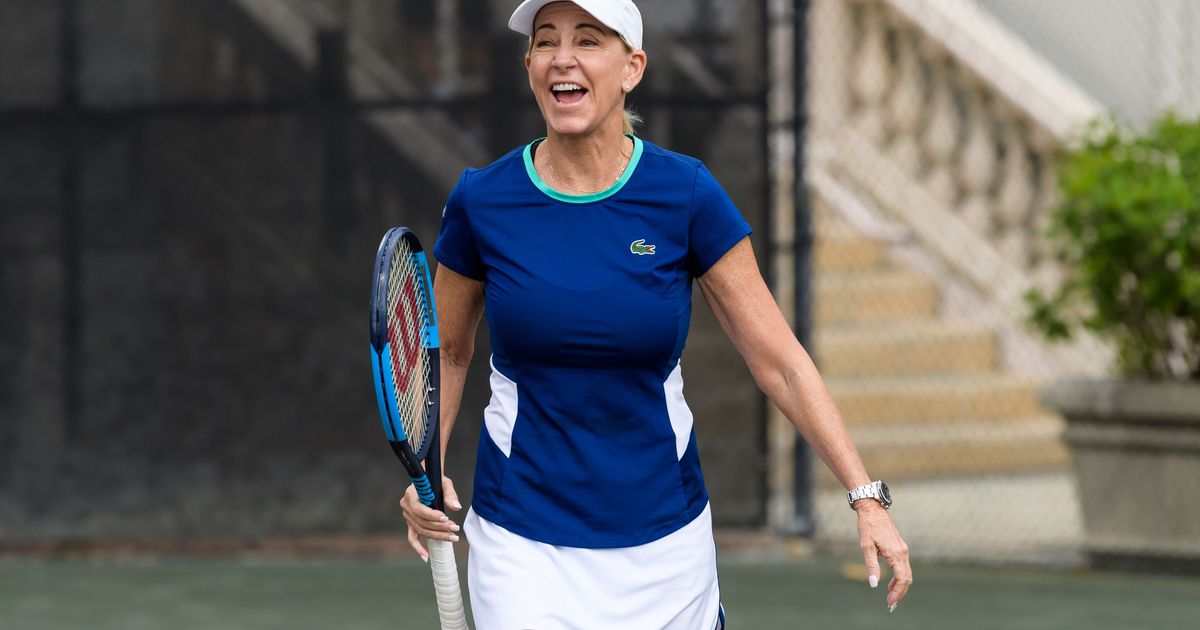 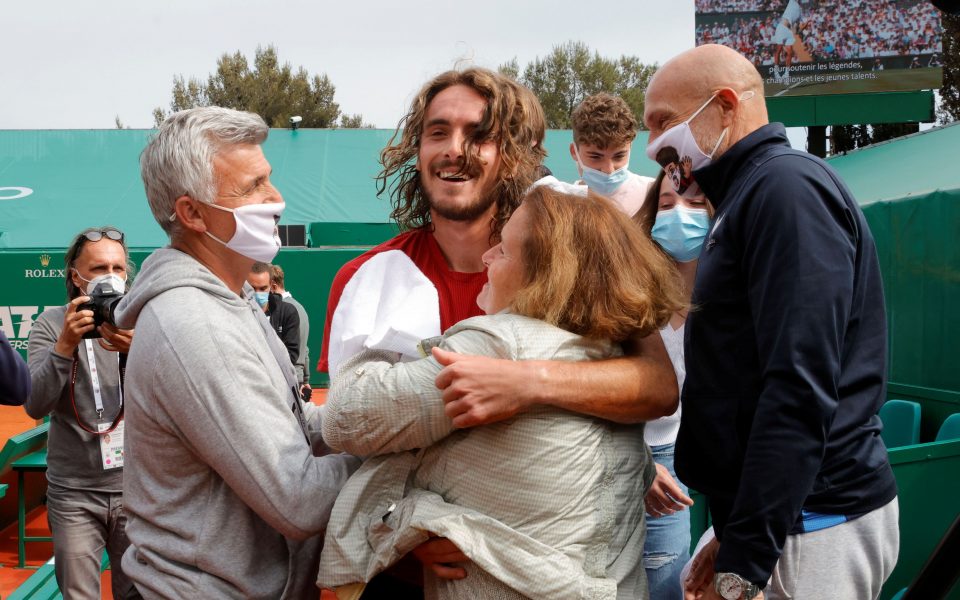