“Outside of Alex Smith,” the NFL legend says, “this man hasn’t developed a quarterback that’s playing in the NFL right now.”

Of course, the Clemson superstar is not a Jaguar yet … but damn-near everyone involved in the draft process believes Meyer will select the QB at #1 overall in the spring.

Faulk, though, says that could be a kiss of death for Lawrence’s pro career … pointing out Meyer’s college QBs haven’t had much success at all in the pros.

“He had some really good attempts with, I’m talking, top, four-star, five-star guys when he was at Ohio State and at Florida,” Faulk says. “There’s something to that.” 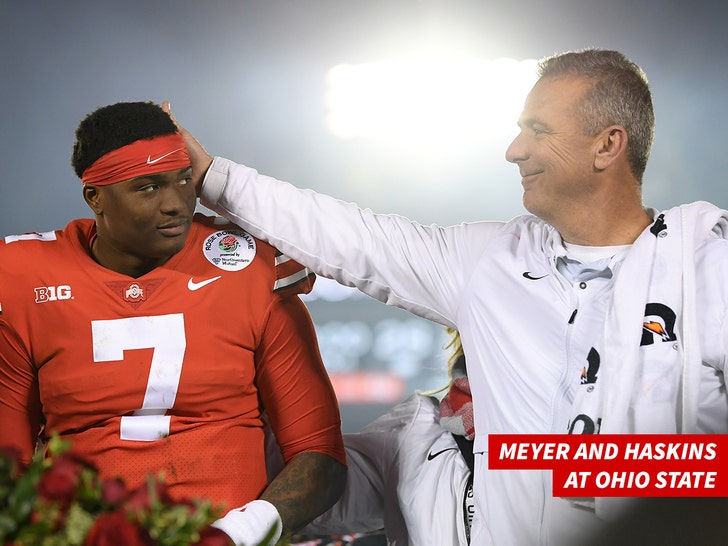 To Faulk’s point, none of the above, aside from Smith, has done much of anything in the NFL.

“You put that together,” Faulk tells us.

Faulk, though, thinks there’s at least SOME chance Lawrence doesn’t end up in Jacksonville — the former Rams superstar says if he had the Jags’ top pick, he’d pass on Lawrence and try to trade the selection for Deshaun Watson. 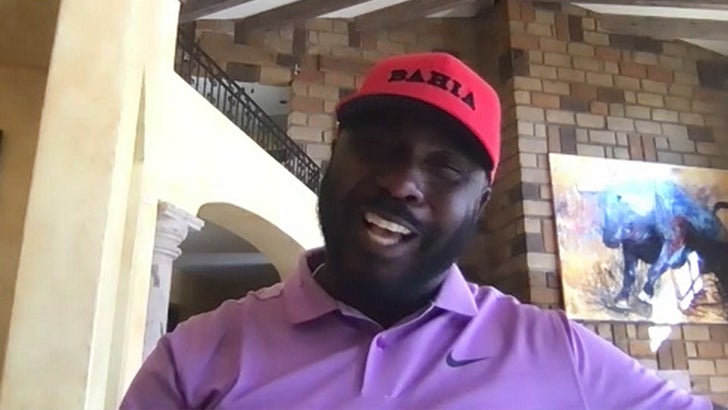 By the way, Faulk’s been up to some really cool stuff in retirement … explaining to us he’s immersed himself in the financial world — and is helping tons of people make (and spend!) money!