Tennis icon Margaret Court’s well-known views on the LGBTIQ community are back in the spotlight after it was revealed that she is on track to receive Australia’s highest honour available on Australia Day.

Melbourne-based journalist Justin Smith on Friday revealed Court will receive the AC – Companion in the General Decision, the highest honour available, on January 26.

Court had already received an MBE, in 1967, and she was made an Officer of the Order of Australia in 2007.

But her fundamentalist Christian views on same-sex marriage, transgender athletes and LGBT school lessons, which she claimed were “of the devil”, have sparked fury in the years since.

Her views were denounced as “demeaning” by Tennis Australia last year, who have resisted calls to rename Melbourne Park’s Margaret Court Arena, and news that Court will be honoured on Australia Day has angered many.

Court, who was ordained as a Pentecostal minister in 1991, still serves the senior pastor of the church she founded in Perth in 1995 – the Victory Life Centre.

In 2011, she was called out publicly by a number of high-profile tennis players for comments about same-sex marriage in Australia.

“To dismantle this sole definition of marriage and try to legitimise what God calls abominable sexual practices that include sodomy, reveals our ignorance as to the ills that come when society is forced to accept law that violates their very own God-given nature of what is right and what is wrong,” Court said at the time.

“The fact that the homosexual cry is, ‘We can’t help it as we were born this way’, as the cause behind their own personal choice is cause for concern.

“Every action begins with a thought. There is a choice to be made.”

‘Seems to me a lot of people have evolved, as has the Bible. Unfortunately, Margaret Court has not.’

“Seems to me a lot of people have evolved, as has the Bible. Unfortunately, Margaret Court has not,” gay former tennis star Martina Navratilova said.

“Her myopic view is truly frightening as well as damaging to the thousands of children already living in same-gender families.

“I have tried to talk to Margaret but to say she’s completely close-minded on the issue is an understatement.”

Five years later, she found herself at the centre of a storm after claiming transgender children were the work of “the devil” and urged others to boycott Qantas because of its corporate support for same-sex marriage.

She said in a radio interview that LGBT culture was corrupting young minds.

“That’s what Hitler did. That’s what communism did – get in the minds of the children,” she said.

Tennis players both past and present joined a chorus of calls to strip Court’s name from the Margaret Court Arena, calls which were ultimately rejected by Malcolm Turnbull.

In 2013, Court penned an open letter saying that same-sex families left children “deprived on his father” after Australian tennis player Casey Dellacqua had a child with her partner Amanda Judd.

Last year, Tennis Australia invited Court to Melbourne Park to recognise the 50th anniversary of her 1970 calendar grand slam, even though it said that it disagreed with her “personal views”.

In a low-key ceremony at Rod Laver Arena before a quarter-final match, Court was handed a replica trophy by 11-times grand slam champion Rod Laver following the screening of a short video of her tennis achievements.

The only other woman close to achieving that number of tournament wins in Czechoslovak-born American Martina Navratilova, who won 59 titles.

Court is also one of only three players to have completed tennis’ famed “boxed set”, when a player wins singles, doubles and mixed titles at all four majors.

American Doris Hart and Martina Navratilova are the only other two to have achieved this impressive feat.

Even Serena Williams hasn’t been able to match this – she still needs to win the mixed doubles at the Australian and French Opens, where she has previously fallen at the final hurdle by finishing runners-up.

Known as the “Aussie Amazon”, Court became only the second woman to complete the Grand Slam in 1970.

In the same year, Court would go on to be inducted into the International Tennis Hall of Fame.

She boasts an impressive 11 Australian Open titles from 12 finals.

Court was inducted into the new Australian Tennis Hall of Fame alongside Rod Laver in 1993, and would be honoured a decade later as Melbourne Park’s ‘Show Court One’ was officially renamed as ‘Margaret Court Arena’ on the eve of the 2003 Australian Open. 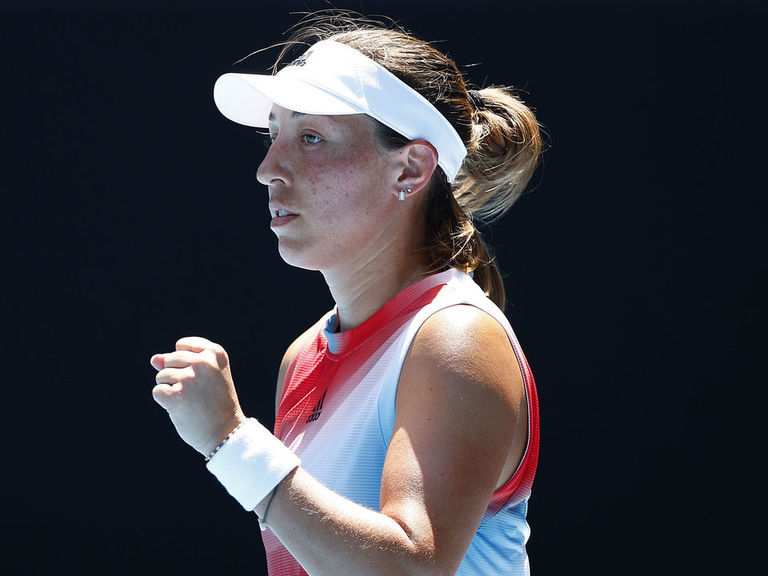 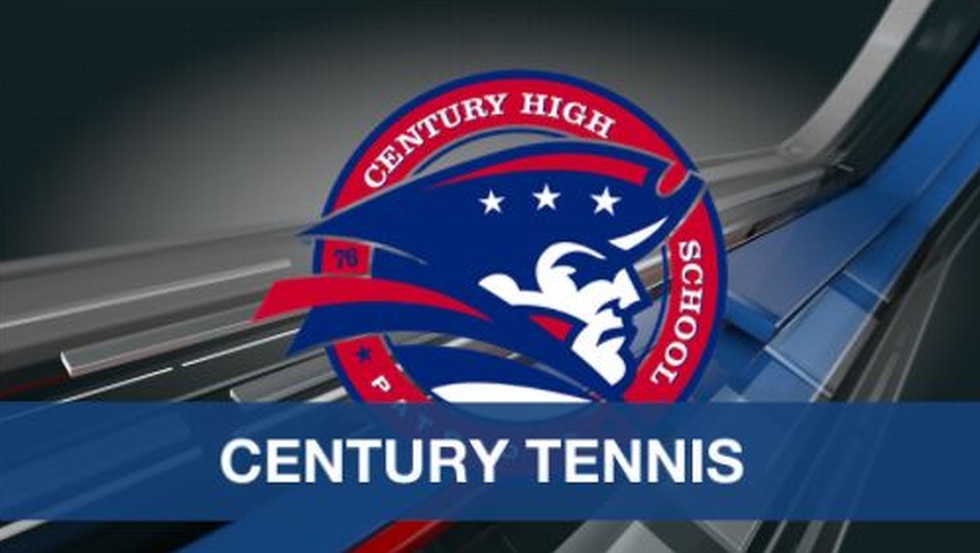 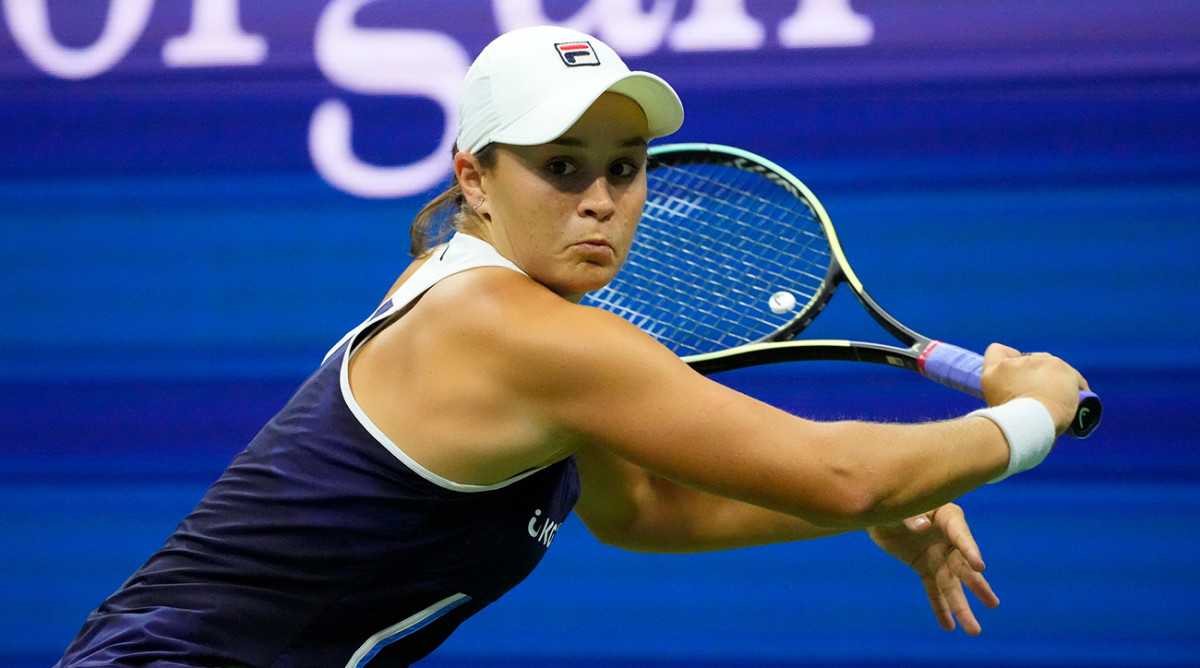