Bengal on Thursday named 32 players for the camp under batting consultant VVS Laxman.

“Manoj is nursing an injury and will not be attending the camp for now. He will join as soon as he is able to resume practice,” joint secretary Debabrata Das said in a statement.

Tiwary said he sustained the cartilage injury on his left knee in the beginning of the season.

“The injury has aggravated. I have been advised rest and will be back as soon as my rehab is complete,” Tiwary said.

Meanwhile, Cricket Association of Bengal president Avishek Dalmiya said pacer Jhulan Goswami will be the first woman cricketer to be the signatory in their blood donation camp which will be held at Eden Gardens and districts on February 3. 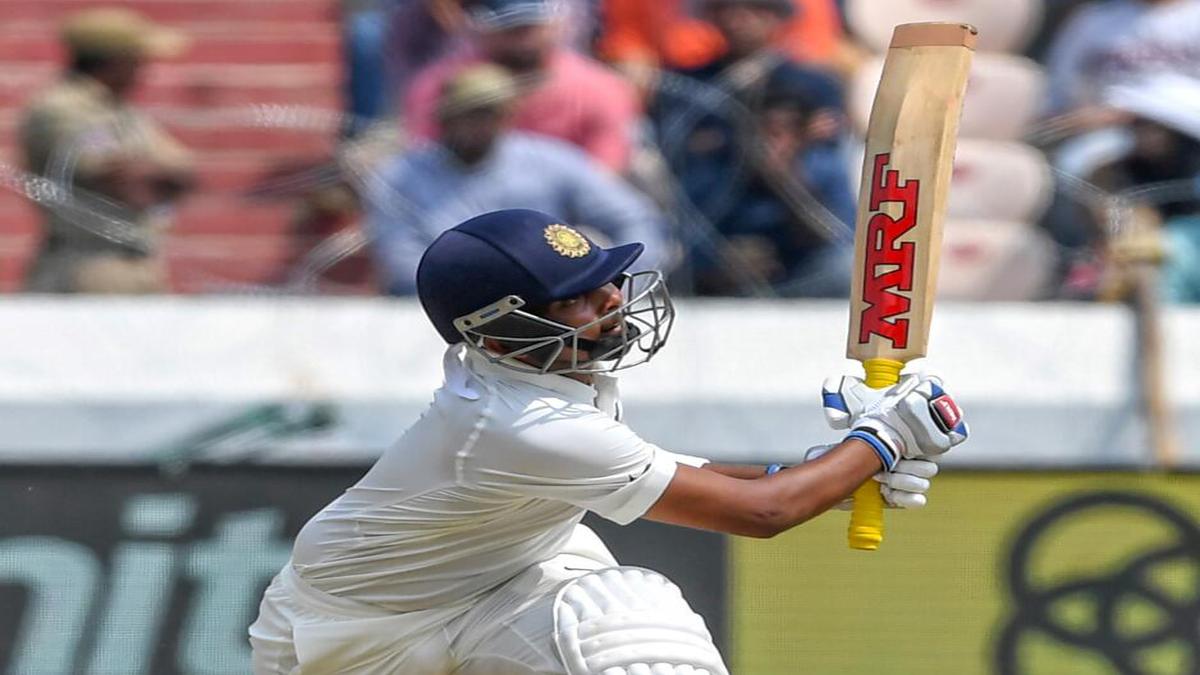 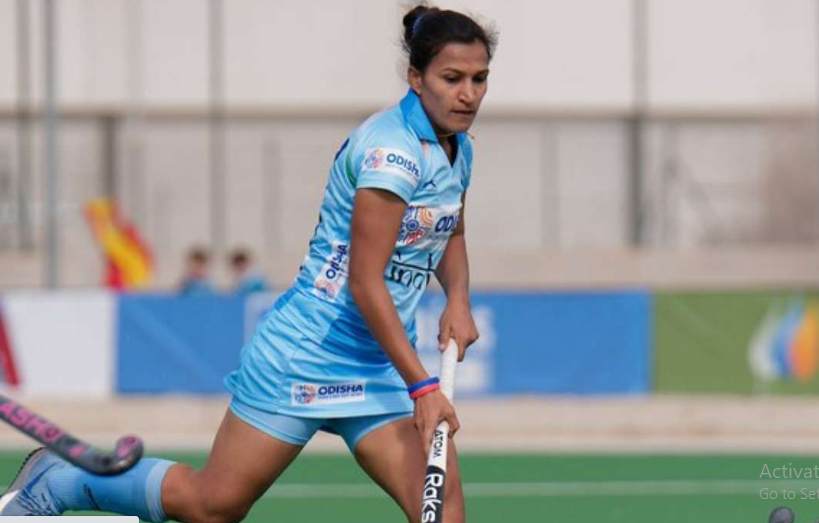 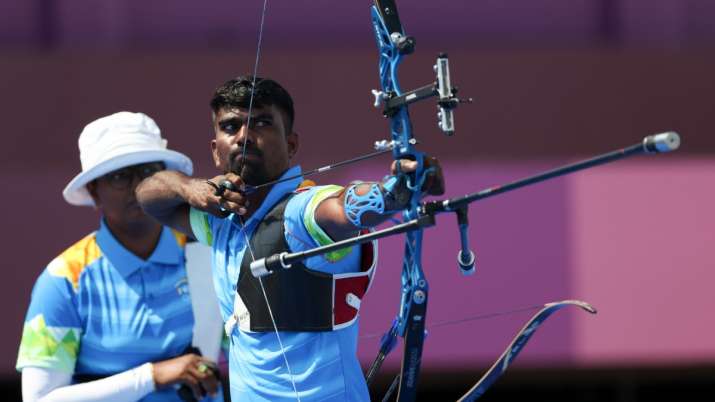 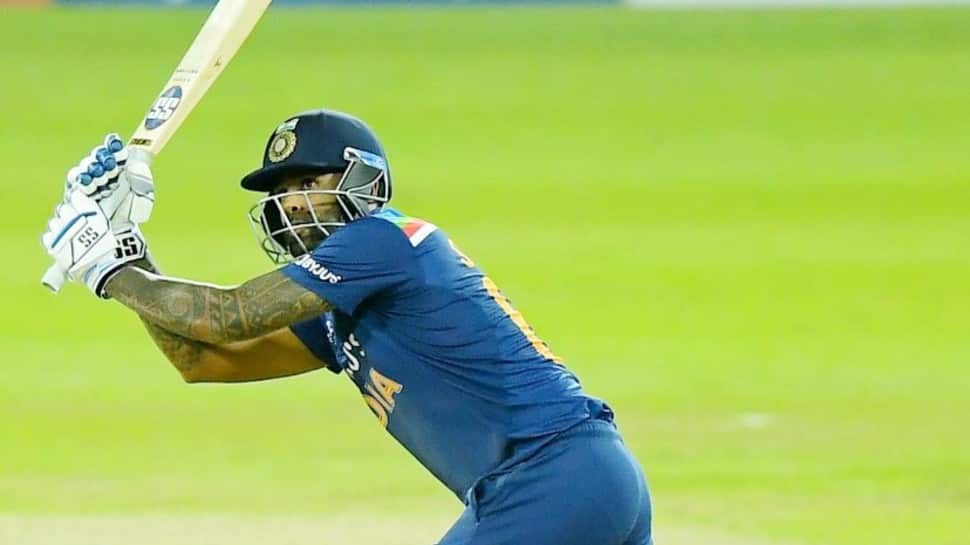