Indian hockey team forward Mandeep Singh said its recent performance against reigning Olympic champion Argentina was a “huge confidence booster” and the team was shaping up well for the Tokyo Games.

India won both its matches against Argentina in the first FIH Hockey Pro League and two out of the four practice games on the tour, which was held from April 6 to 14.

“Putting up a great performance against the Olympic Gold Medallists is certainly a huge confidence booster for us,” Mandeep, who had scored a goal in India’s 3-0 win in the second FIH Pro League match, said via a Hockey India release.

“We played very well against Germany and Great Britain as well and it was great to back that up with a brilliant tour of Argentina.

“We have attained a great rhythm in our last two tours, and we are currently working on a few aspects that we could have done better in our recent matches,” he added.

Mandeep said the coordination among players during the Argentina and Europe tours was a huge plus point for the team.

“When a team plays matches after a long break, a team could lose its coordination. However, it was great to see how we all found our coordination quickly and gelled very well as a team when we played each of our matches this year.

“The team is shaping up really well at the moment. We just have to keep focussing on the basics and keeping moving forward with each practice session.”

The 26-year-old said the Indian team’s sole focus was on the Olympics, scheduled to be held in three months time.

“Our sole focus is the Olympics and I think we are totally on track to put up a great performance in the quadrennial event later this year.”

The FIH Hockey Pro League matches between India and Great Britain, scheduled for May 8-9 in London, was postponed last week following the UK government’s decision to add India to the ‘red list’ in wake the of the COVID-19 pandemic.

“We are very fortunate to be training for the Olympics in a safe and secure environment at the SAI campus in Bengaluru during a very difficult time for our country,” said Mandeep, who had tested positive last August.

Indian sailors continue to languish at bottom in Tokyo Olympics

Indian sailors continue to languish at bottom in Tokyo Olympics

Shoaib Akhtar, Sachin Tendulkar at the centre of Indian fans trolling ICC; here is why 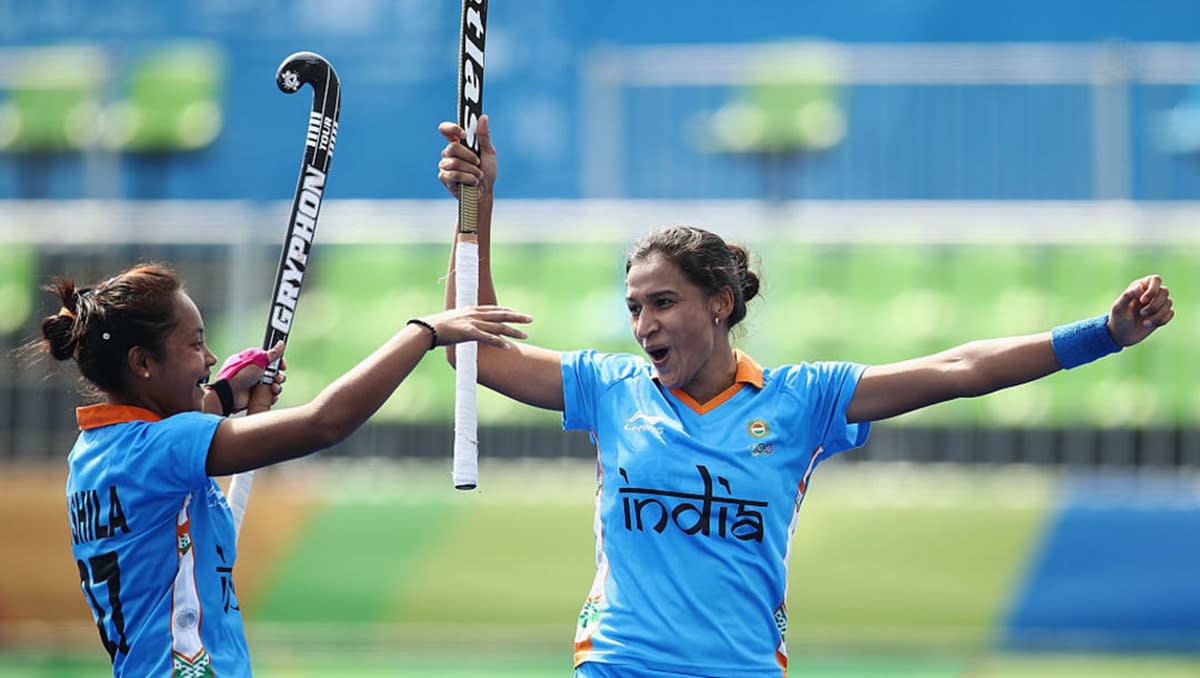 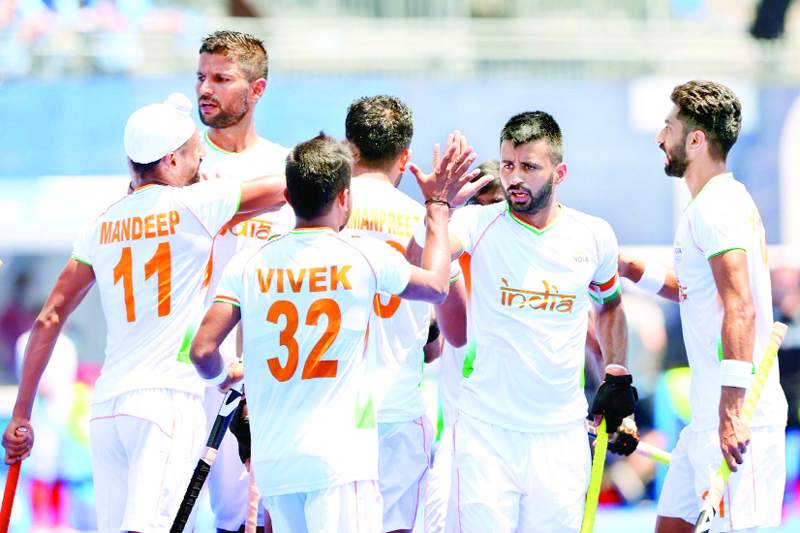 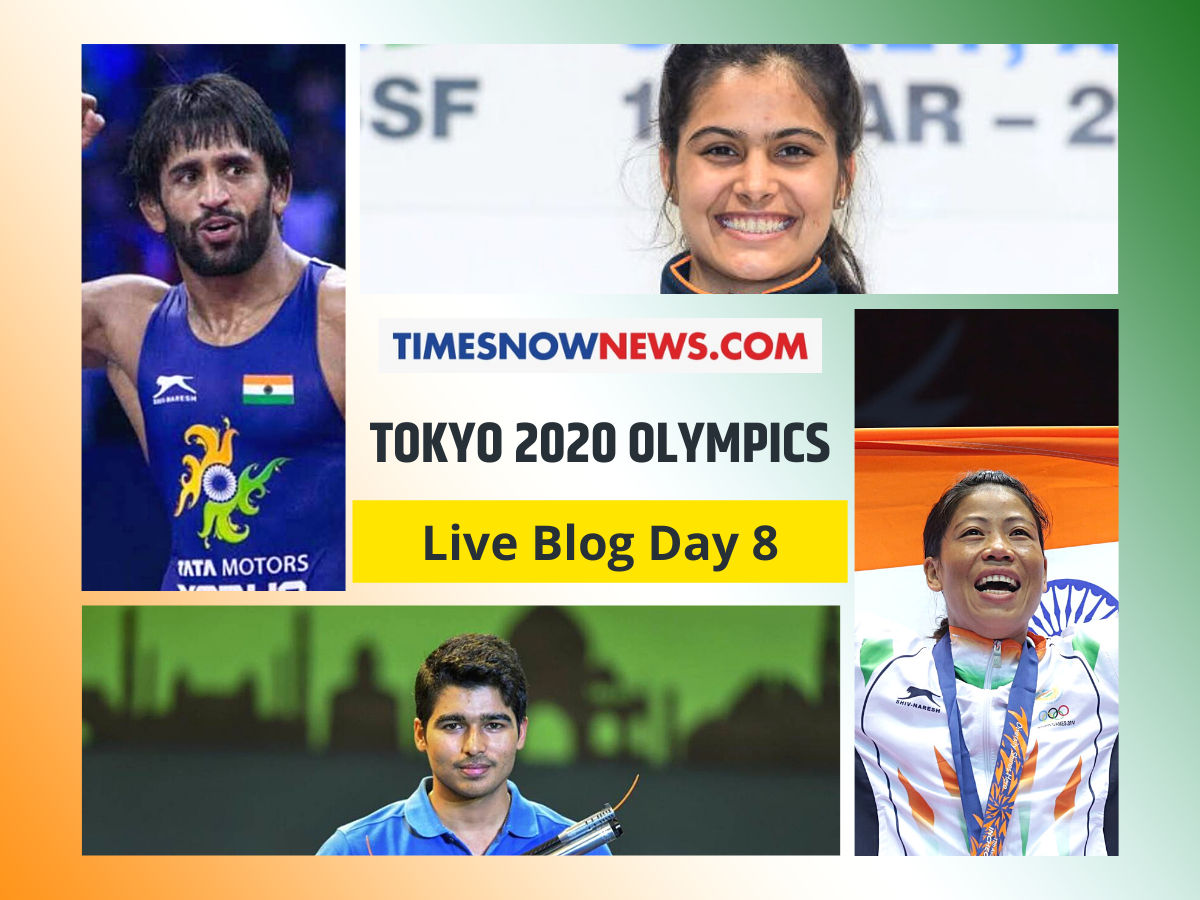 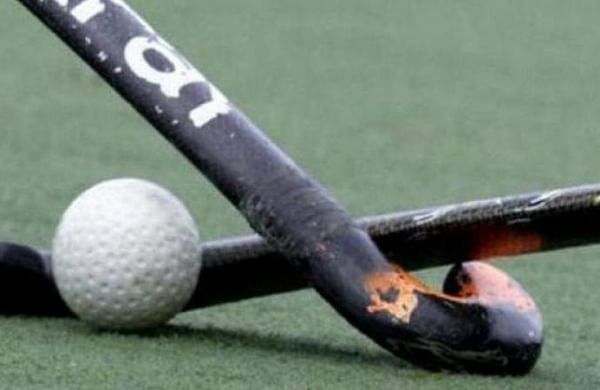