Manchester United owner Avram Glazer refuses to apologise to supporters for his role in “pimping” out his club to the doomed European Super League.

The reclusive billionaire was found close to his £16 million Palm Beach mansion after a week remaining holed up in the property since the football scandal broke.

The Daily Mirror confronted the Bentley-driving 60-year-old as he visited a local shop as the headache over the shocking Super League continued.

The former England full-back, who led the criticism of the greedy footballing fat cats which plotted the brazen breakaway league, said they had “attacked every single football fan in this country with what they did”.

Turning his sights on United’s American owners, he blasted: “The Glazers have no place in Manchester anymore.”

Today two of the original ‘Red Knights’ consortium who attempted to drive the American family from power urged them to give up their controlling interest in the club.

Lord O’Neill, a former senior executive at American investment bank Goldman Sachs, and Sir Paul Marshall have written to the Glazers following the collapse of the European league.

The two men, who tried to buy United in 2010, believe the owners need to make fundamental changes to the running of the club.

Earlier this week, the Old Trafford outfit announced their intention to join as a ‘Founding Member’ of the new league, which would entitle them to a ‘welcome bonus’ of up to £258 million just for signing up.

A group of 12 teams from across Europe, including Juventus, Barcelona and Real Madrid planned to form the competition called the Super League.

It had plans to offer permanent spots to some of the world’s biggest clubs and play matches midweek while allowing the involved clubs to remain in their domestic competitions.

The project was bitterly opposed by FIFA, the governing body for international soccer, and UEFA.

After an unprecedented backlash by UK fans, players, managers, Prime Minister Boris Johnson and Prince William, all six British clubs who had agreed to participate in the competition pulled out.

Liverpool’s American owner John Henry issued a grovelling apology for his role, while Avram’s co-chairman brother Joel, who was set to become vice-chairman of the European Super League, told supporters he too was sorry.

However when his sibling briefly slipped out from his six-bedroom mansion, he refused to apologise to fans after being invited to repeatedly.

When then asked: “Are you now going to sell the club Mr Glazer, as it’s clear you have no understanding of your club’s supporters or British fans?” he snapped, “no comment”.

After the brief but terse exchange, he then got into his white Jeep Wrangler alongside his wife Jill and sped off.

Glazer’s venture from his bolthole came as 4,300 miles away furious Manchester supporters stormed the club’s Carrington training ground demanding he and his family leave the club.

Fans have repeatedly accused the Americans of using the team to line their own pockets.

In March, Glazer hit the headlines when it emerged he was set to make £72 million after putting five million of his shares in the club up for sale on the New York Stock Exchange.

United confirmed in a statement it would “not receive any proceeds from the sale” with any profit going solely to Glazer.

According to one report, the money was earmarked for “estate planning”, which gave “the impression a certain Palm Beach mansion is set for a particularly glossy lick of paint”.

As a result of the sell-off, the Glazer family’s ownership stake in United dropped from 78 per cent to 74.9 per cent.

The selling of shares came a week after Ole Gunnar Solskjaer’s team were forced to borrow £60 million in reaction to their financial struggles due to the coronavirus pandemic.

This followed a move last year where the club took out a £200 million rolling credit facility as a safety precaution against a significant drop in revenue.

Despite their status as one of the world’s biggest clubs, it is estimated that they lost over £100 million in income as a result of the pandemic.

If all shares were sold, the Glazers would have personally made close to £300 million from their ownership of United, having acquired the club in 2005 using their own cash and loans.

Lifelong fan John Lester, 43, of Oldham, told the Mirror: “All the Glazers have ever seemed to do is use the club to line their pockets.

“Avram Glazer’s recent sale of five million shares shows that. Why not invest back in the club when times are as hard as this.

“Pimping the club out into a European Super League was to them about one thing – money.

“They are clueless about what the club means to us fans. The same can be said of the owners of Liverpool, (Manchester) City, Spurs, Chelsea and Arsenal.

“The sooner the Glazers are gone, the better.

“It is shameful what they have done behind our backs.”

The American family, who also own Super Bowl winners, the Tampa Bay Buccaneers, purchased the club in 2005 under their father, Malcolm Glazer.

Avram and Joel have been co-chairmen since his death in 2014.

When they bought the Red Devils, they did so through a £790 million leveraged buyout.

Throughout their ownership, they have mainly been despised by supporters who accuse the Americans of starving them of information and silverware.

This week Joel Glazer said after the Super League fall out they would now try to “rebuild trust” with supporters, which was laughed off by fans who pointed out they had never earned their faith.

In their missive to the Americans, Lord O’Neill and Sir Paul wrote: “In your letter (to fans), you talk about rebuilding trust with the supporters.

You can sign up very simply by following the instructions here

“Which presumes there was trust in existence before the events of last week.

“As you know, others might question whether that trust was ever-present.

“If your stated desire to rebuild trust is sincere, these proposals are the minimum steps you should choose to make,” they said about the Glazers giving up their controlling interest in the club.

According to Forbes this month, if buyers came in for the club, Manchester United is valued at £3.05 billion, which placed them as the fourth most valuable club globally.

It was the first time that they had fallen out of the top three since the ratings began in 2007, with Barcelona, Real Madrid and Bayern Munich all valued above United.

Red Bull to develop own F1 engines from 2025 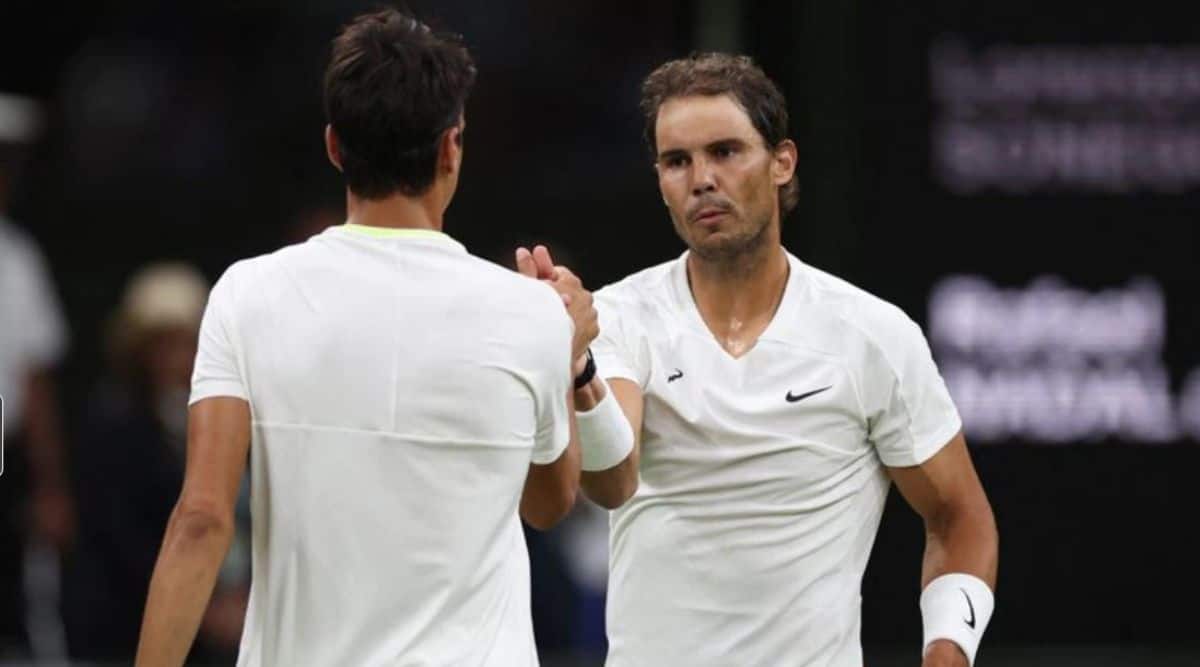 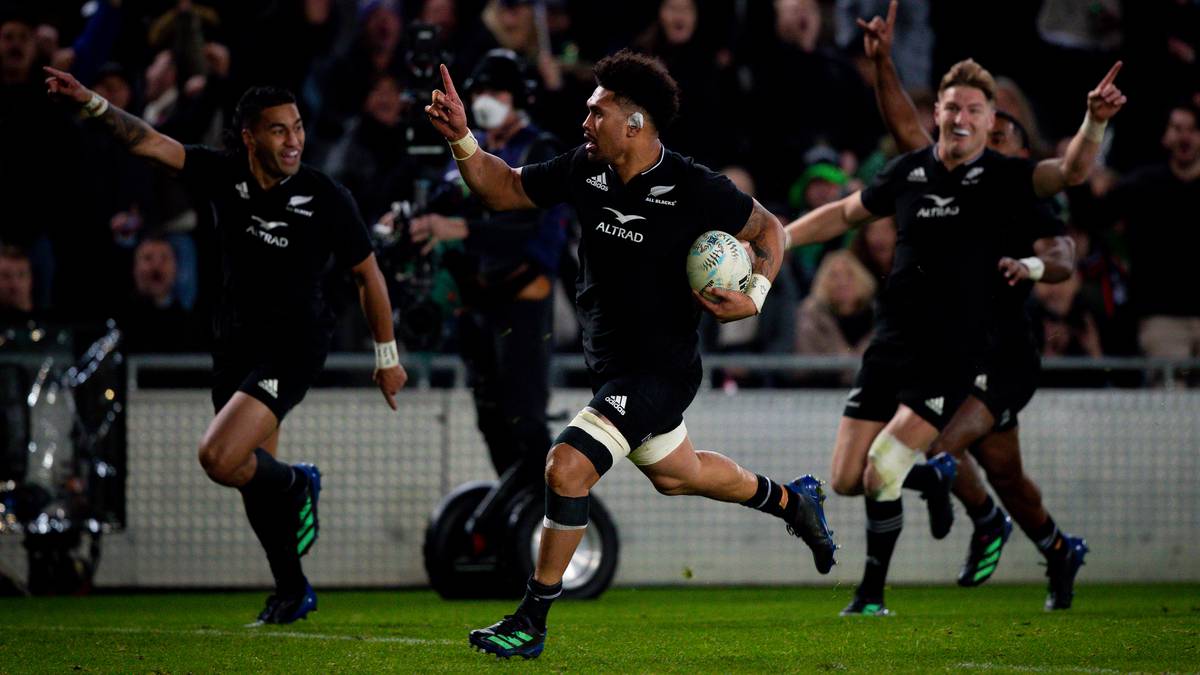