Manchester United have settled on Erling Haaland as their centre forward priority in the transfer market despite mounting competition for the Borussia Dortmund goalscorer.

Haaland has plundered 37 goals in 35 games for Dortmund and Norway this season and has a remarkable 47 goals in 48 Dortmund appearances since he moved to the Bundesliga 15 months ago.

United are also in the market for a new centre-back but may only be able to invest a significant sum on one area of their squad in the close season and they have mustered four goals in their last six games. Haaland is also believed to be demanding a weekly salary of £350,000 and Manchester City are keen as Sergio Aguero is expected to leave in the summer.

United have received little encouragement of the possibility of signing Harry Kane and Tottenham sources have derided United’s chances of buying him. Kane, 27, is contracted to Spurs until 2024 and would command a minimum nine-figure fee.

Manchester United already know one January transfer they must do

Manchester United already know one January transfer they must do

Newcastle 2-3 Tottenham: The pick of the stats 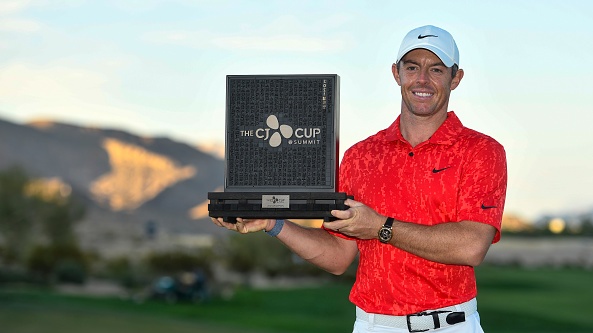