Manchester United are exploring the possibility of signing Alessio Romagnoli from AC Milan in the summer, a report claims.

Romagnoli is Milan’s captain, but has come in for some criticism recently and has lost his place in the team. He was not involved in Milan’s draw with United in the first leg of their Europa League Round of 16 tie.

However, he is still apparently attracting interest from the Red Devils. According to Il Milanista, United are among the clubs who could move for Romagnoli in the summer.

The centre-back is out of contract in 2022. With that in mind, Milan are now considering selling him at the next available opportunity.

The Premier League would be a potential destination. He was linked with Chelsea back when Frank Lampard was in charge, for example.

Now, though, Man Utd are said to have joined the race. The report claims that they would be ready to make a move for Romagnoli.

Intriguingly, Romagnoli has the same agent as fellow Milan star Gianluigi Donnarumma. Mino Raiola could try to steer both of his clients towards Manchester.

United have also been linked with goalkeeper Donnarumma, who is out of contract in the summer. There is a chance they could sign both players.

Alternatively, Raiola may yet oversee renewals for Romagnoli and Donnarumma in Milan. But if not, there will be much competition for their signatures.

United remain on the hunt for a centre-back partner for Harry Maguire. They ideally want a left-footed player – a profile that Romagnoli fits.

The Italy international has more than 200 appearances to his name for Milan and at 26 years old still has margin to improve. Interest from United indicates there is a belief his recent decline in form will not be terminal.

A fresh move may be required for him to get back on track, though – with United waiting for a potential opportunity.

However, United are not the only suitors in the Premier League. The report also suggests Carlo Ancelotti wants to take his compatriot to Everton.

The Toffees have been linked with a number of Italian players during Ancelotti’s reign and Romagnoli is the latest in that line.

Ancelotti may be hoping for further defensive reinforcements. Romagnoli could be the kind of high-profile addition he would like.

Ancelotti reportedly considers him as a leader that he needs in his backline. Whether an offer will materialise remains to be seen. 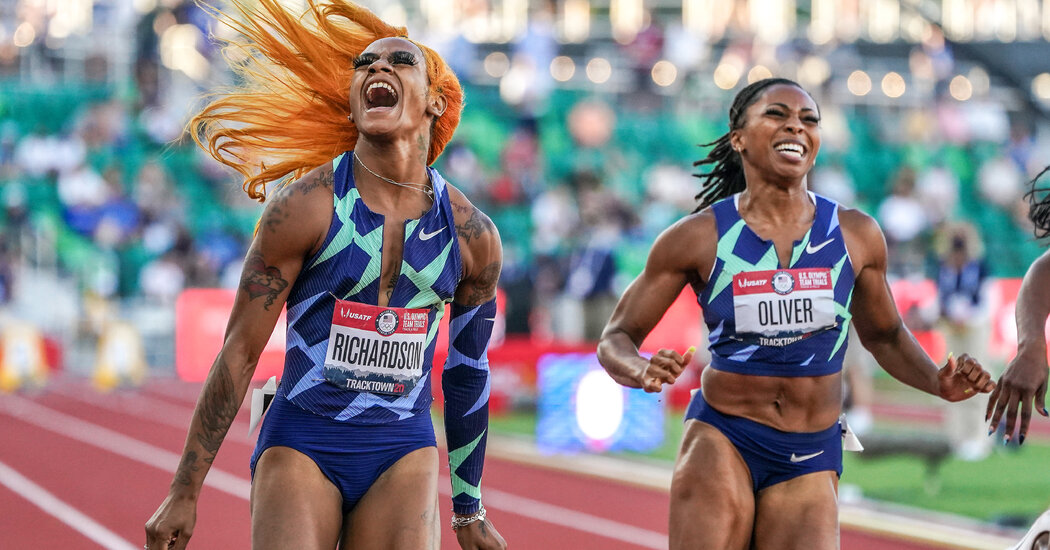 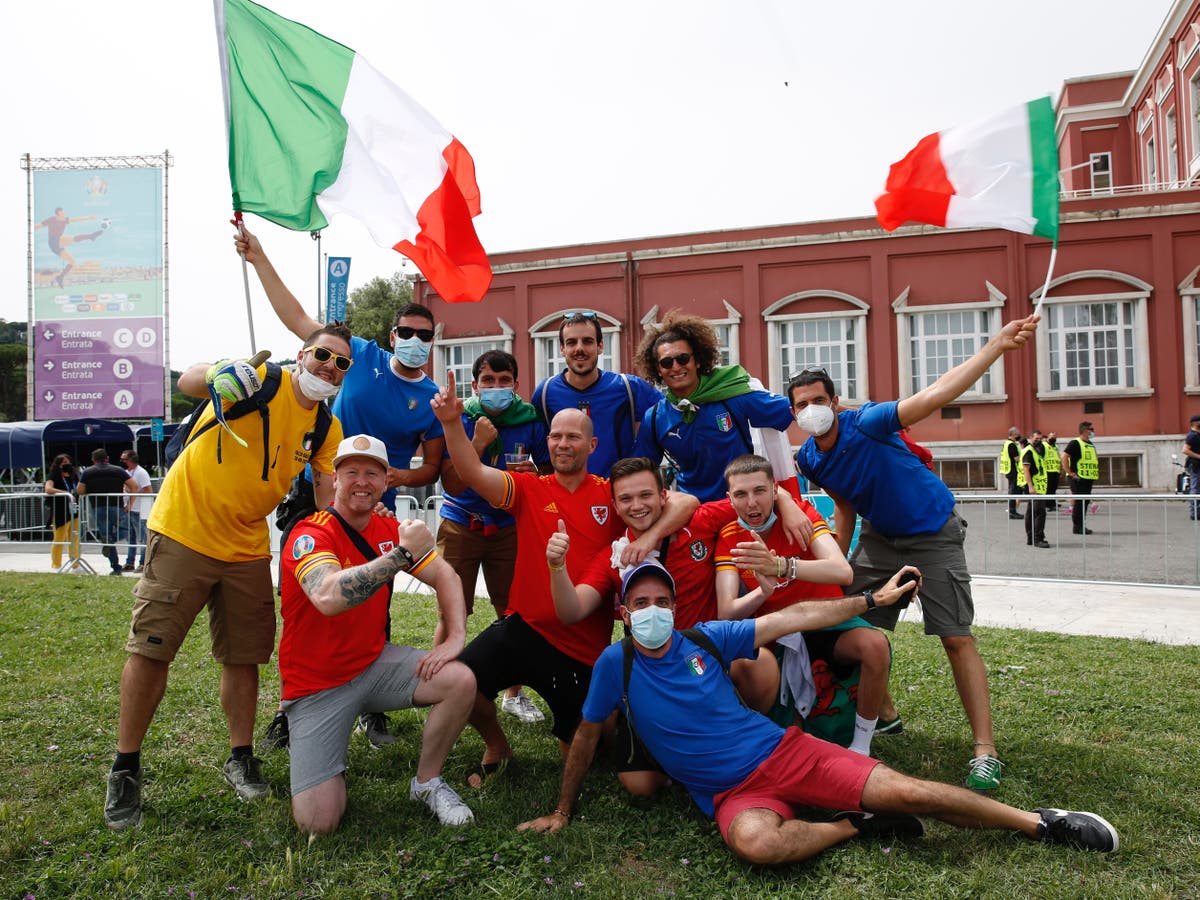 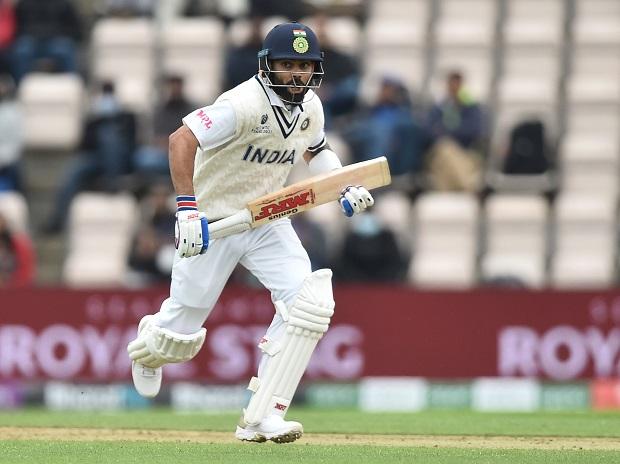