It is a mark of how well things are going for Manchester City at the moment that the most pressing issue at the Etihad is which of their winning streaks should be recognised as a record.

Except City, that is. Back in 2017-18, Pep Guardiola’s side won 20 consecutive games if you count their penalty shoot-out victory over Wolves after a goalless draw in that season’s EFL Cup.

It seems as though the only way to settle the debate – which has been surprisingly spiky on social media – is to win the next six games with the effortless poise and control of the last 15, starting with Saturday’s teatime kick off.

But if any opponent has proved to be the proverbial banana skin for City during Guardiola’s time in Manchester, it is Tottenham.

In their 11 meetings since Guardiola’s appointment, City have won five, Spurs have won four. One of City’s five was the second leg of their Champions League quarter-final two years ago, which ended with their elimination on away goals.

Among opponents Guardiola has faced on more than 10 occasions during his career, only Liverpool have a better record than Tottenham. Among managers, only Jurgen Klopp has a better points-per-game record than Jose Mourinho.

Mourinho’s pair of 2-0 wins over Guardiola since taking charge at Spurs have gone a long way to balancing out that head-to-head record, but Mauricio Pochettino landed two of the heaviest psychological blows that City have suffered in recent years.

The Champions League exit amid VAR controversy and a disallowed late winner cut Guardiola and his “wounded” players deep, but it at least inspired a spirited, 1-0 win over Tottenham at the Etihad the following weekend to keep their title defence on course.

Yet when Gabriel Jesus was denied another late winner by VAR in this fixture at the start of last season, the uncanniness spooked Guardiola’s squad and played into a suspicion that fate – or the new technology – was against them.

Liverpool moved clear at the top that weekend in August and never looked back on their way to a first league title in 30 years. As for City, they never recovered.

All in all, it is not an exaggeration to say that Tottenham have essentially played Guardiola even over his four-and-a-half years in English football. A look beyond the raw results and scorelines would suggest otherwise, though.

In that controversial 2-2 draw at the Etihad last season, City took 30 shots on goal compared to Spurs’ three. The margin was much closer in the Champions League game – City’s 20 to Spurs’ 11 – but that too had a sense of ‘smash and grab’ about it.

And of course, it is precisely these ‘smash and grab’ wins which Pochettino’s successor specialises in. In the first of Mourinho’s 2-0 victories a year ago, Tottenham scored two of their three shots from 0.3 xG. “It happened again,” Guardiola lamented.

Then, it happened again. For the 2-0 in November, Tottenham scored two from four shots and an xG of 0.7. City, meanwhile, had attempted 41 shots against Mourinho’s side over the course of two games and lost both without scoring.

That November meeting was City’s last defeat in any competition. Everything that they have shown over the 22 games since suggests that they should encounter few issues dispatching with Tottenham this time.

Not only do City look like the best team in the Premier League but the best in Europe, with a nigh on impenetrable defence that has all but eliminated its vulnerability to counter attacks.

The attack, which appeared to have lost some sparkle in a trade-off for more solidity, is slowly returning to the levels of old. Like a marathon runner who has found a perfect pace and stride, City look capable of going the distance while barely breaking into a sweat.

But when on a run like this, you have to watch out for those pesky banana skins. Guardiola is well aware that this streak cannot last forever.

Earlier this week, while reflecting on Liverpool’s three straight home defeats after 68 games without losing at Anfield, he asked: “Do you think it cannot happen with us? Of course it can happen. It can happen in one week and you can lose three or four games immediately after an unbeaten run.

“Two or three months ago we were out of everything. We didn’t have any chance to be champions, to qualify for the Champions League, yet now we are ready.

“We are ready, so maybe we shouldn’t play any more games in the Premier League because we are already champions,” he joked. “Things change a lot.”

Guardiola is right. You can go into a game in superb form, do absolutely everything right, totally dominate an opponent and still – somehow – lose. Tottenham, more than any other team, have been the ones to remind City of that. 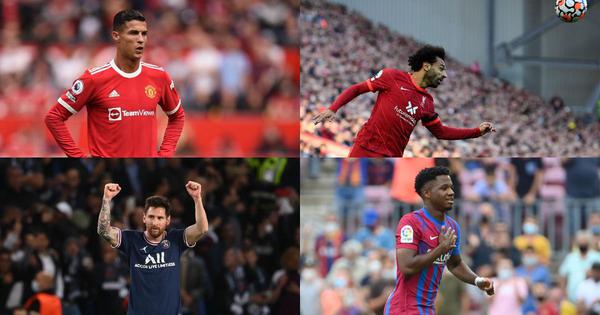 Blockbuster Sunday in European football: From United-Liverpool in England to El Clasico in Spain 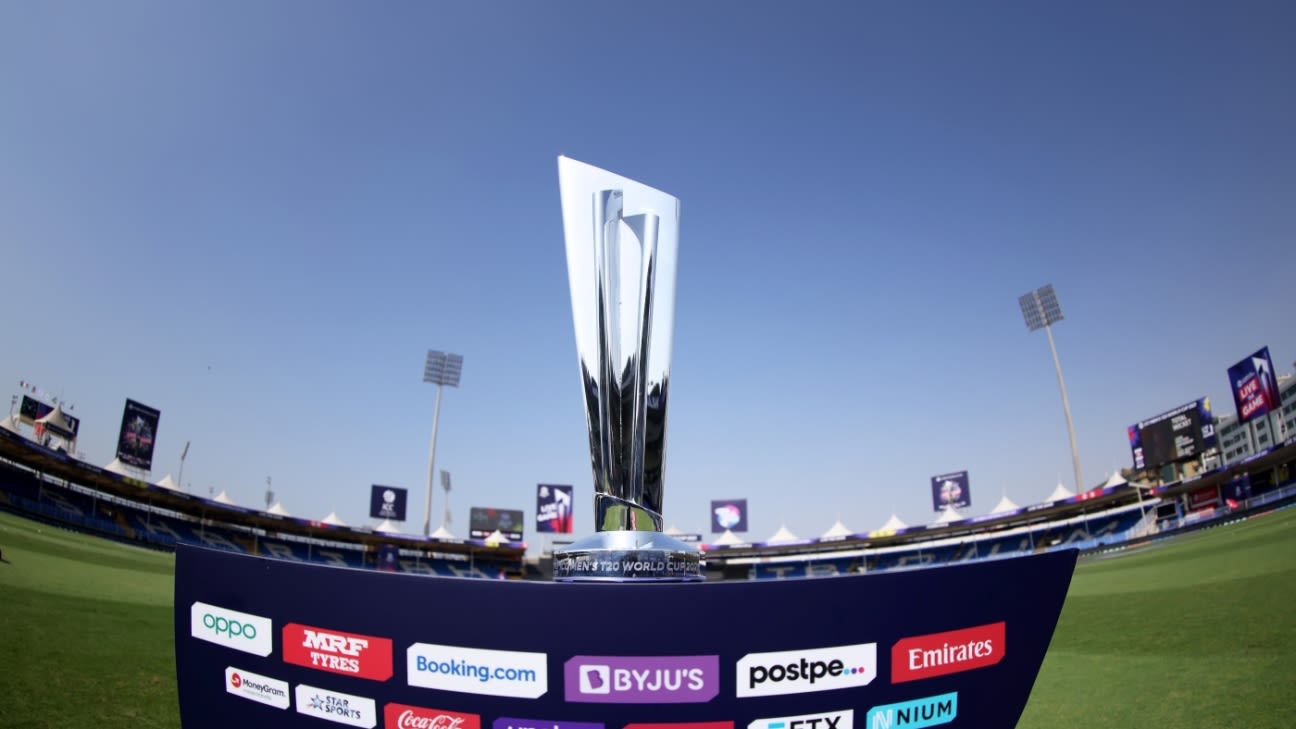 Which team should you support in this World Cup?