On Saturday, Sebie (1-0) partook in an athletic competition for the first time since a 2018 wrestling grand prix in Bulgaria. This time, it was in MMA instead of wrestling.

Sebie finished Jarell Murry (0-2) with ground-and-pound from the mount at 1:52 of Round 1. The fight took place on the prelims of XMMA in Palm Beach, Fla.

From the opening bell, Sebie came out aggressive. He tossed Murry to the mat on multiple occasions, displaying his suplex abilities. From there, Sebie moved to the mount and resorted to a flurry of punches to finish the fight.

The performance was flawless for a professional debutant, but his post-fight celebrations will need work. When stomping the mat after his victory, Sebie appeared to injure his left knee.

The 28-year-old Egyptian Olympian enters mixed martial arts with a decorated wrestling background including participation in the 2016 Olympic Games in Rio de Janeiro, as well as the honors of being a four-time Arab wrestling champion, a five-time African wrestling champion, and earning a handful of other medals in international tournaments.

Following a viral video he posted on Facebook, in which he called out corruption in the Egyptian wrestling program, Sebie moved to the U.S. After deciding to end his pursuit of representing the U.S. in the next summer Olympics, he began training MMA in late 2020 at MMA Masters in Miami. 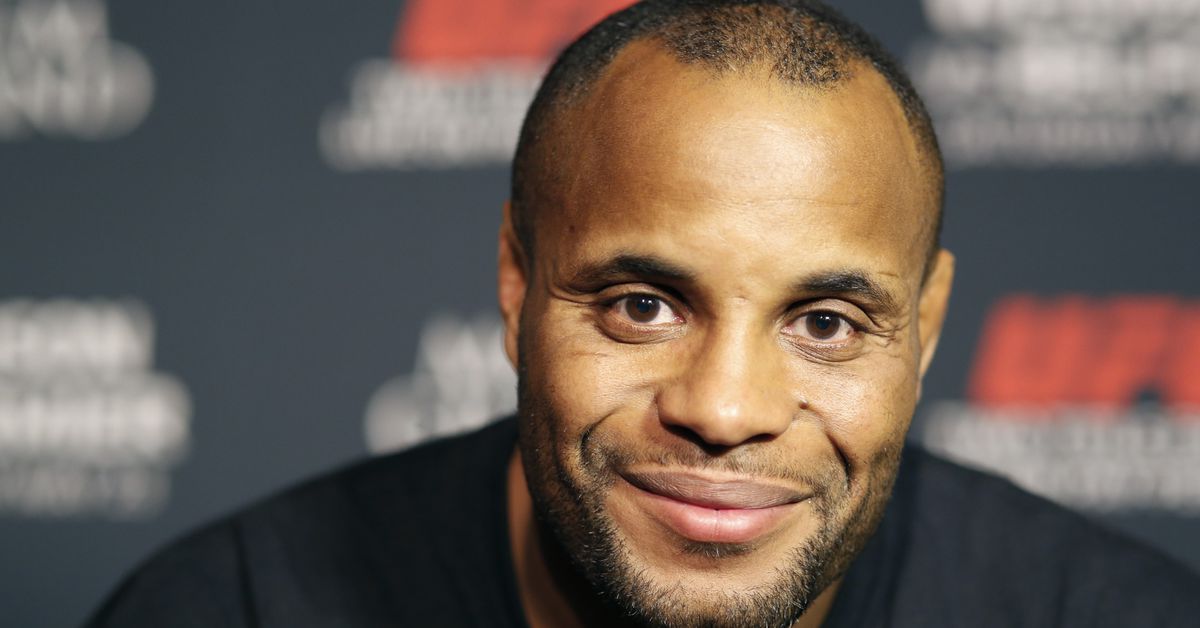 Daniel Cormier reacts to Simone Biles pulling out of the Olympics: 'We're in no position to say she's … 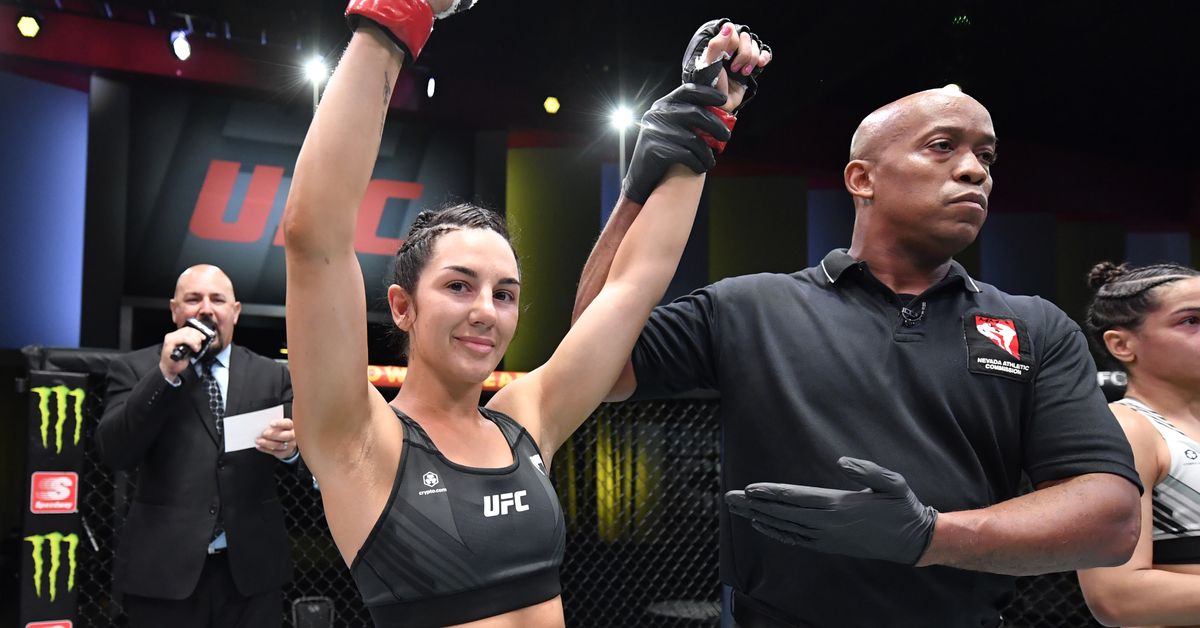 'Fights Under the Lights' MMA event returns to Dehler Park