Last year WWE started its own podcast network that currently features the likes of podcasts hosted by The New Day, Corey Graves and Alexa Bliss. But there were some other talents offered podcasts who ultimately declined the offer and then subsequently departed WWE.

Some of those talents include Karl Anderson and Luke Gallows, who were a part of COVID cuts in April. The two ended up in Impact Wrestling and they also started their own podcast outside of WWE. They talked about WWE’s offer to them when they joined The Cut Pro Wrestling Podcast.

“WWE came to us and said they were going to have a podcast network, and we want to have [Corey] Graves and you guys,” said Luke Gallows. “And we were like, ‘Ehh, it’s not the same.’ Besides us not liking the business offer on it, it’s not the same. It’s not Talk ‘n Shop without Rock [co-host Rocky Romero], so we declined the offer on it. We said, ‘Let’s just do it and see if it catches on.’

“Fast forward four weeks later, we are out of WWE. And now this thing takes on a life of its own, and now we are doing our second PPV in over a few months span. It’s been pretty damn cool.”

“WWE pulled us aside and said we want you to do a podcast,” stated Karl Anderson. “We will put you in a room before RAW and we will have guests for you, and we looked at them and said, ‘F*** that!’ If you want us you have to come to the hotel with some wine and beer, and they agreed. Then they told us the money they wanted us to do it for it, and we were like, ‘Nope, we are out.’ Podcasting ain’t that fun.”

Gallows talked about getting those events on PPV through a connection at FITE.

“It was a cold call. I had this brain child and I got on the phone with Mike Webber from FITE TV, who has been great to us. I have known Mike for years and he has been in the wrestling business for 30 years, and to be honest, the pandemic helped us in all this because I don’t know how you would pitch this, especially to the traditional PPV companies. Everybody was dying for content, so they were like, ‘It sounds pretty out there. I don’t know about the concept, but you guys are a proven entity. We know that you guys can draw, so let’s try it,'” recalled Gallows.

“I think they were thinking they were getting more of a traditional wrestling PPV. So, when we are sending content over and teasers on social media with Sex Ferguson and a Boner Yard match, and guys training for a Boner Yard match? We are drinking and screaming ‘F**k’ at each other, and I think they thought, ‘Oh no.’ But luckily, people bought in on it. We got a good buy rate on it and made some cash. So, we did a second one, and here we are.”

Rutgers football vs. Maryland: Three things we want to see 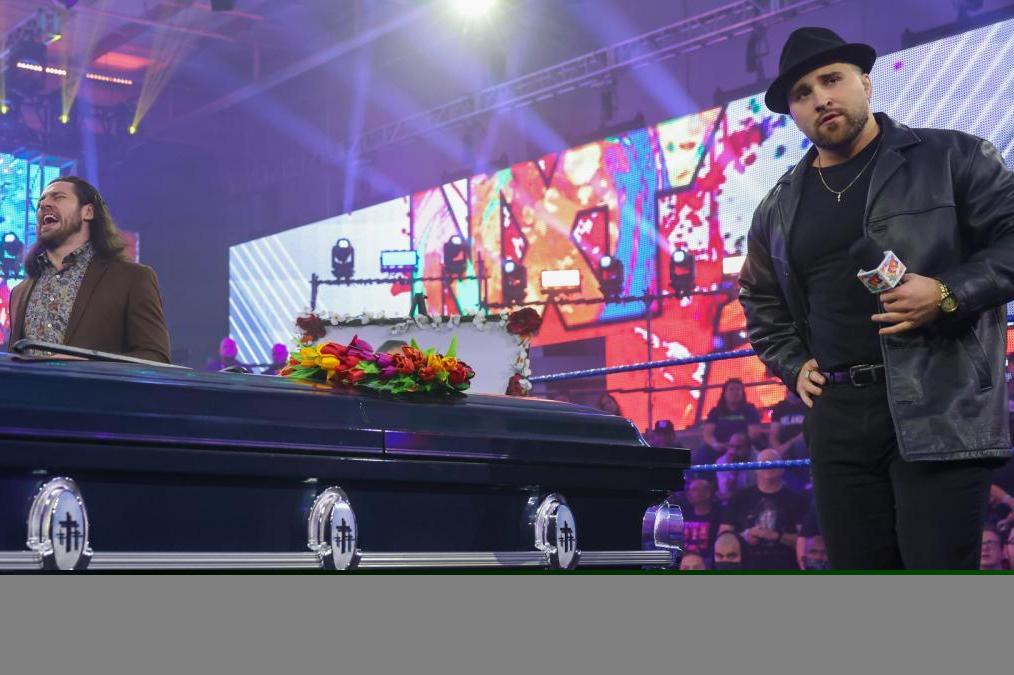 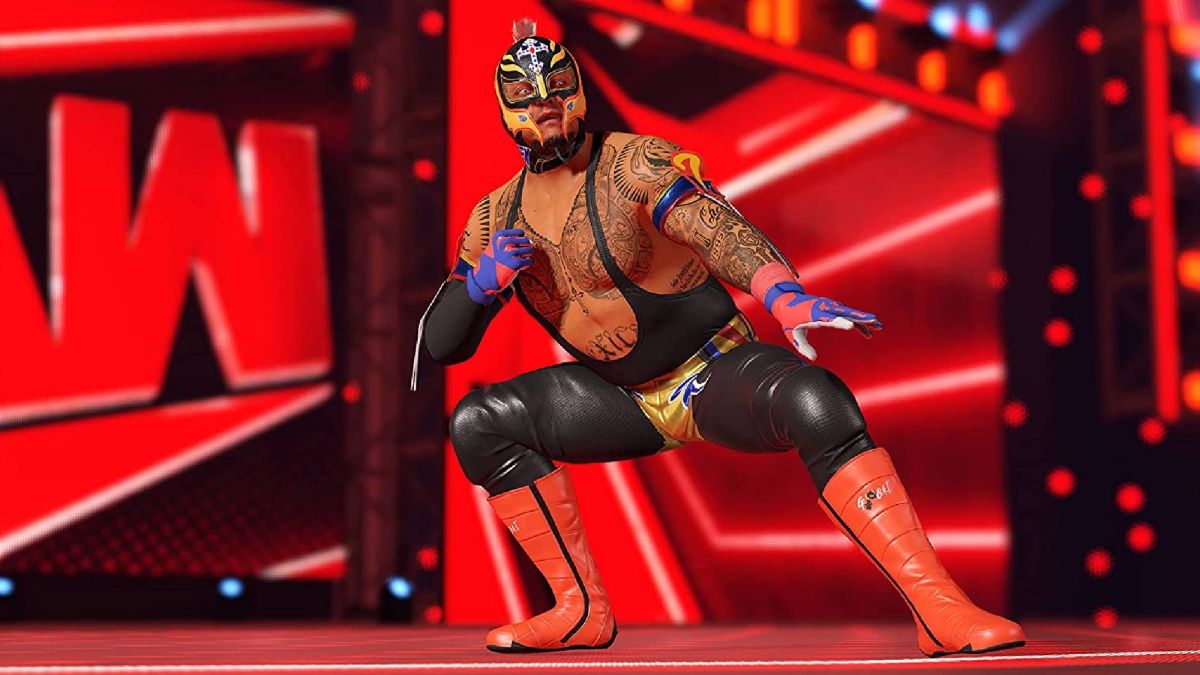 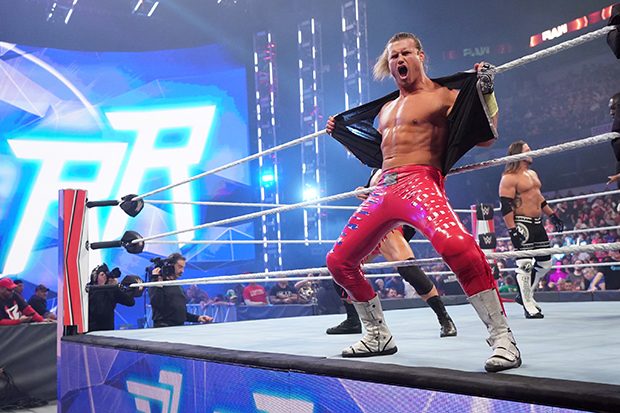