When the MIAA decided to move its football season to the late winter/early spring, Lowell Catholic football captains Bobby Cielakie and Rowan Ruggiero decided to join the school’s soccer team to stay in shape.

Then one of the senior soccer players decided to return the favor.

“Soccer is my favorite sport,” said Brian (Hyung Bin) Byun. “I was really looking forward to my senior season. The football captains joined the team and made the season great mentally and physically. I wanted to repay them for their efforts.”

Byun, a 6-foot-1, 210-pound senior who plays center midfield on the soccer team, is the Crusaders’ placekicker. In four games, he has made nine of 11 extra points and two of three field goals with a long of 43 yards, helping Lowell Catholic to a 3-1 record. The field goal he missed was a 49-yard attempt that was just short.

While Byun grew up playing soccer, he is a complete newcomer to the gridiron. Before arriving at Lowell Catholic as a freshman, he lived on Jeju, the Southernmost island in South Korea. He played soccer with his friends when he was younger. He also briefly played baseball when he was in the third grade but it did not hold his interest.

“It’s a really good school,” said Byun, who lives with host parents Linda and Bill Hodgkins in Lowell. “There are lots of clubs and activities to enjoy.”

Football became one of those things that he enjoyed after Cielakie and Ruggiero saw what he could do on the soccer field.

“We needed a placekicker,” said Cielakie, a guard and defensive end. “Whenever we had to do penalty kicks or other plays, he’d take them. He had a very strong and accurate leg. When he showed up at football practice, he made a 45-yard field goal.”

Having someone who can kick the ball through the uprights from an appreciable distance and send it downfield on kickoffs is not something first-year Crusaders’ coach Paul Sobolewski takes for granted.

“The best part for us is that at a small school, you don’t usually have someone like that,” he said. “Usually, you have to go for two and on kickoffs you have to squib kick. It makes a big difference. He can reach the end zone on most kickoffs.”

It took a little time for Byun to get the hang of kicking a football as opposed to a soccer ball, but he picked it up quickly enough.

In addition to working on his technique in practice, Byun also studies video, lots of video.

“He’s a great student,” Sobolewski said. “He’s usually one of the players who spends the most time on HUDL.”

Byun is also learning other aspects of the game.

“We were attempting a field goal against Nashoba Tech,” Sobolewski said. “The holder mishandled the snap. (Byun) threw a block while the holder ended up throwing a touchdown pass.”

Said Byun, “They called ‘Fire!’ and the holder picked the ball up. I just went and helped out.”

Sobolewski said that he hopes to get Byun into a play at a position other than kicker before the season is over. With Byun’s size and athletic ability, the coach is confident he could handle it.

“If he had been playing football all along, he could play in college,” Sobolewski said.

After he graduates, Byun plans to go to a college that has one of the most famous football programs in the country, The Ohio State University, but he will go there to study industrial design, not play football.

Though his football career will be a brief one, Byun has thoroughly enjoyed it.

“It was one of the best decisions I’ve ever made,” he said.

ACCOMPLISHMENTS: I am a member of the Science National Honor Society (an academic nationwide honor society focused on science for high school students) and Mu Alpha Theta (National High School Mathematics Honors Society). I received two art awards called the “Exemplary 2D Artwork Award” in 2018 and 2019 during my high school career. I got two soccer awards in 2020: MIP (Most Improved Player) award and the CAC All-Conference team.

FAVORITE PERSONAL MOMENT IN SPORTS: Celebrating after winning the game. It’s the best feeling you could feel and the reason why I play sports.

HOW DO YOU PREPARE FOR A GAME: I use a massage roller the day before game day to relieve muscles and hydrate. Before the game starts, I think about who I am going to play for: my parents, who paid tons of money to let me study in the U.S., and my teammates and coaches, who always try their best to make the team better.

IF YOU COULD BE SOMEONE ELSE FOR A DAY, WHO WOULD IT BE: I would be a soccer player because I want to know what it’s like to be a pro. I want to experience daily training and practice with pro soccer players and play soccer with them. What if that coach praying on the football field is Muslim? – Charlotte Observer 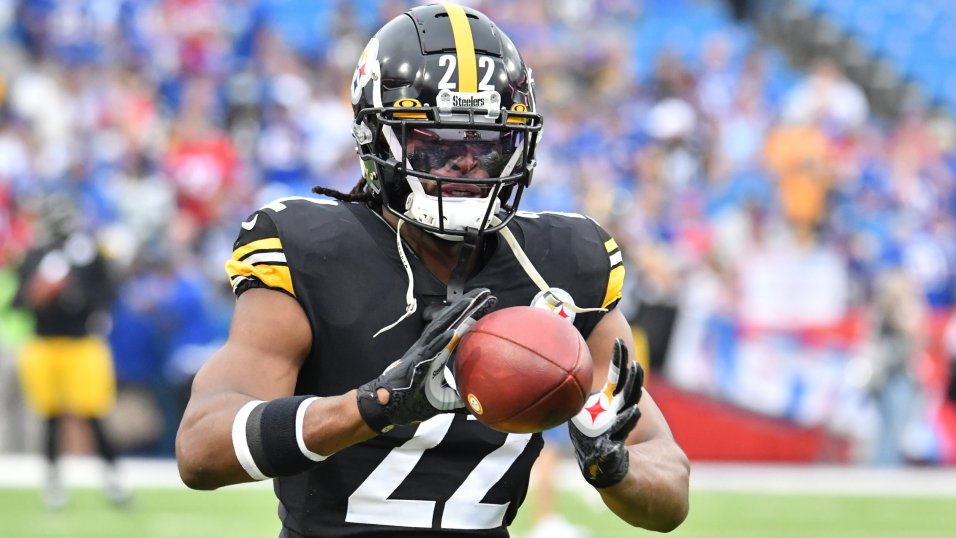