The Los Angeles Angels added some veteran depth in their outfield by acquiring Dexter Fowler from the St. Louis Cardinals for cash.

While Fowler’s numbers at the plate have left plenty to be desired in recent years, the 2016 World Series Champion provides the Angels with a steady arm in the field as well as someone who has worked well in the past with L.A. manager Joe Maddon—who previously led Fowler during his two-year stint with the Chicago Cubs.

OFFICIAL: The #Angels have acquired OF Dexter Fowler and cash considerations from the St. Louis Cardinals.

Here’s a look at how he fits in on the Angels.

Fowler has one-year, $14.5 million left on a five-year deal he signed with the Cardinals, which explains a bit why the Angels targeted him.

The future of Los Angeles’ outfield includes highly-touted prospect Jo Adell, but early struggles when the Angels called him up last year put L.A. in a position to call for reinforcements. Adell slashed .161/.212/.266 with three home runs and seven RBI in 38 games last season.

It was a rough start to whats expected to be an exciting career.

Given the Angels ability to contend in the American League West this year, there isn’t too much room to suffer through an early-season slump as Adell gets used to life in the majors. The position may be Fowler’s to lose at the moment, but the competition is closer behind than he’d like.

For the Angels, it’s a battle they’ll gladly watch unfold as they attempt to return to the postseason for the first time since 2014.

Donald Cerrone vs. Diego Sanchez agreed upon for UFC Fight Night on May 8 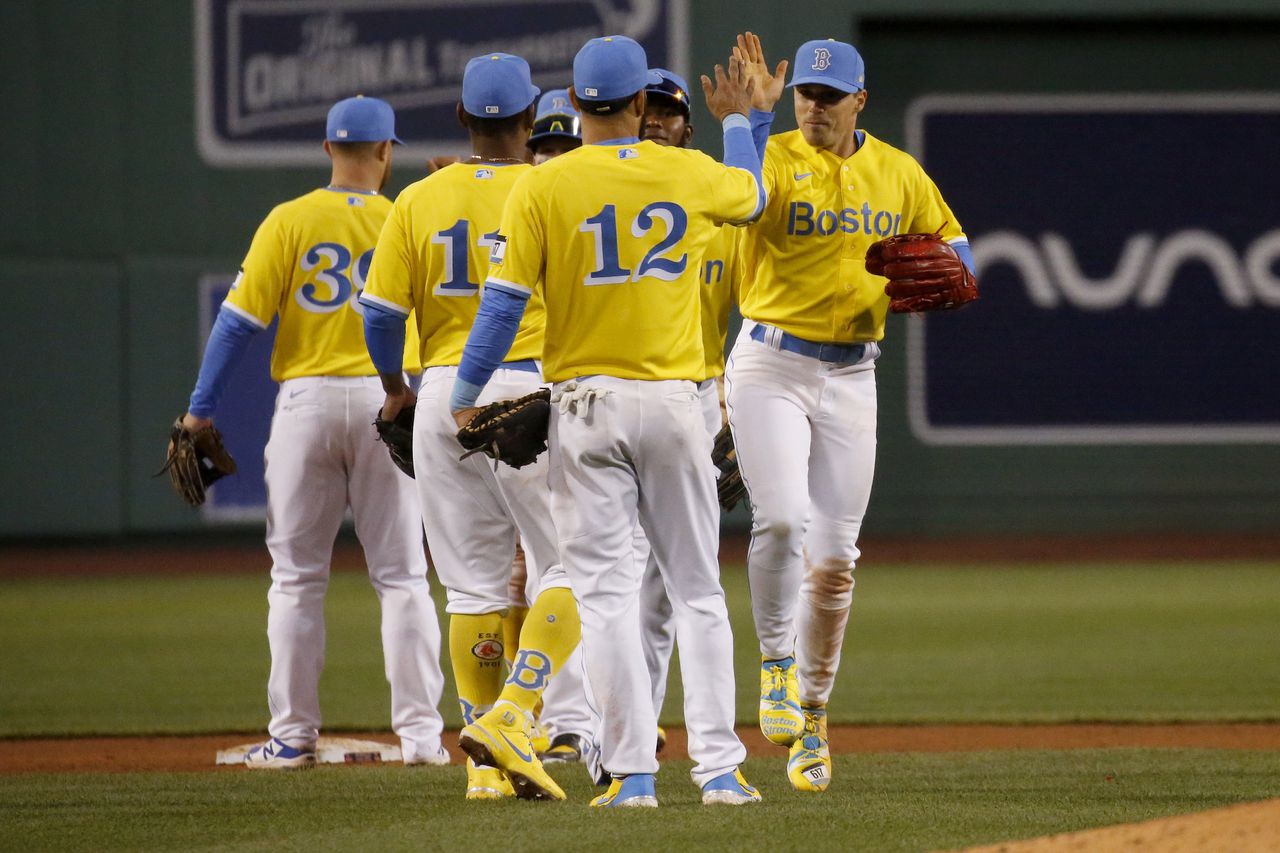 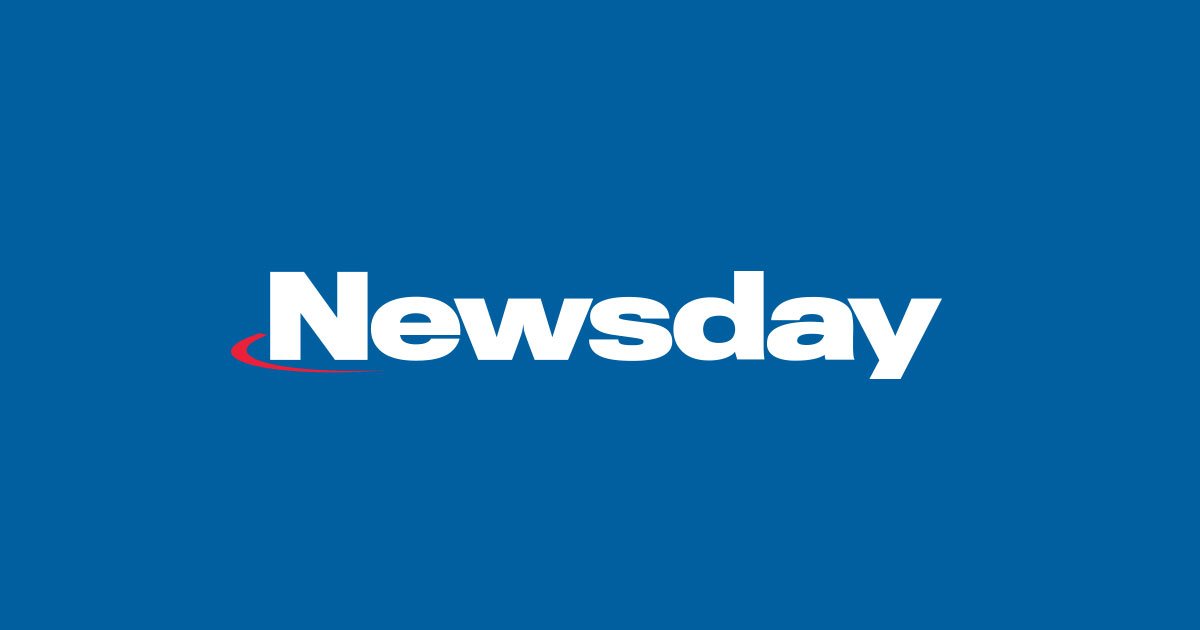 Lennon: It's beginning to get late early for floundering Yankees