With scores to settle and a fight for a top-four place in the table in their sights, Liverpool will need to be at their best against Everton.

Look for the Reds to bring their A-game to this one folks, even with the mishmash of centre-back selections (16 different combinations to date), and the need to force Jordan Henderson into defence and the subsequent shuffling of midfielders required as the injury parade continues unabated.

Fabinho could possibly return for this tie, as he too has been forced into a covering role in defence, an out of position enlistment for him as well, where he has shined for several months before going off injured.

If Fabs is unavailable, look for Ozan Kabak to get the nod after a man of the match performance in Budapest in a stellar debut in the Champions League competition for the Reds. Ben Davies could see a debut run out in this match, and if that is the case he could be called upon in a substitute role.

Gini Wijnaldum, Thiago, and Curtis Jones will start in midfield unless Fabs is fit and then Hendo could be back in his preferred midfield role. That would provide Trent Alexander-Arnold with more cover moving forward, and would translate in a more fluid transition from back to front.

The forward front line is solid with Sadio Mane, Roberto Firmino and Mo Salah in their usual starting spots. The trio are beginning to click, but perhaps more importantly, Jurgen Klopp has no other options for his forward line. Diogo Jota is out injured, Divock Origi is out un-fancied.

Liverpool will be coming in hot

Make no mistake, Liverpool will be looking for some payback against this Everton side, as they have been fancying this return engagement since mid-October. If they can come up with another performance like the one we saw in Budapest on Tuesday, then they should have no problem getting the much-needed victory here.

Kylian Mbappe: When you cross Henry with Real Ronaldo

In one tweet, Jon Rothstein exposes the truth about the college game 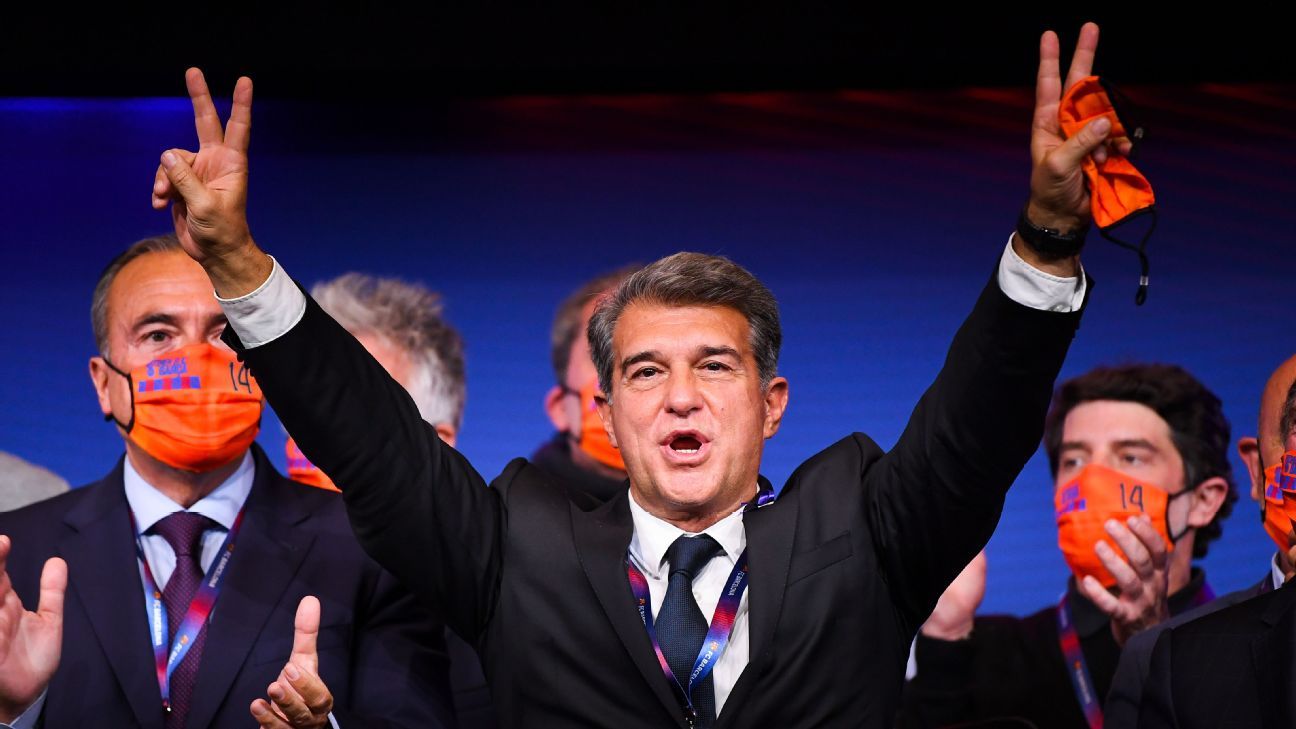 Messi congratulated me on win 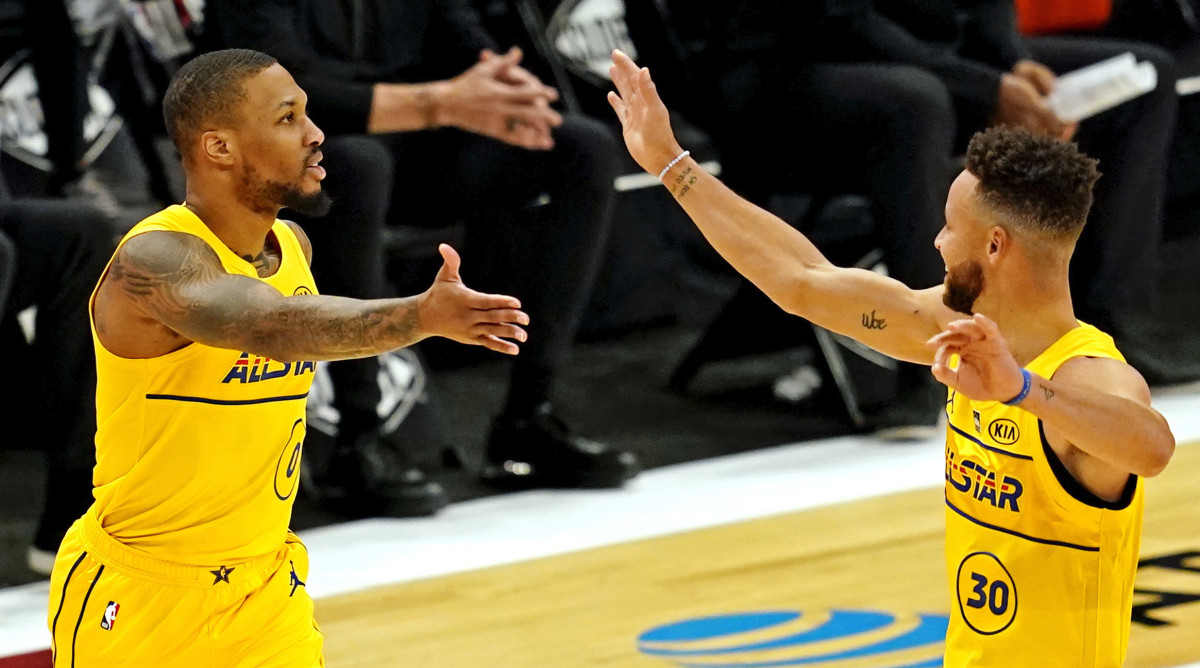 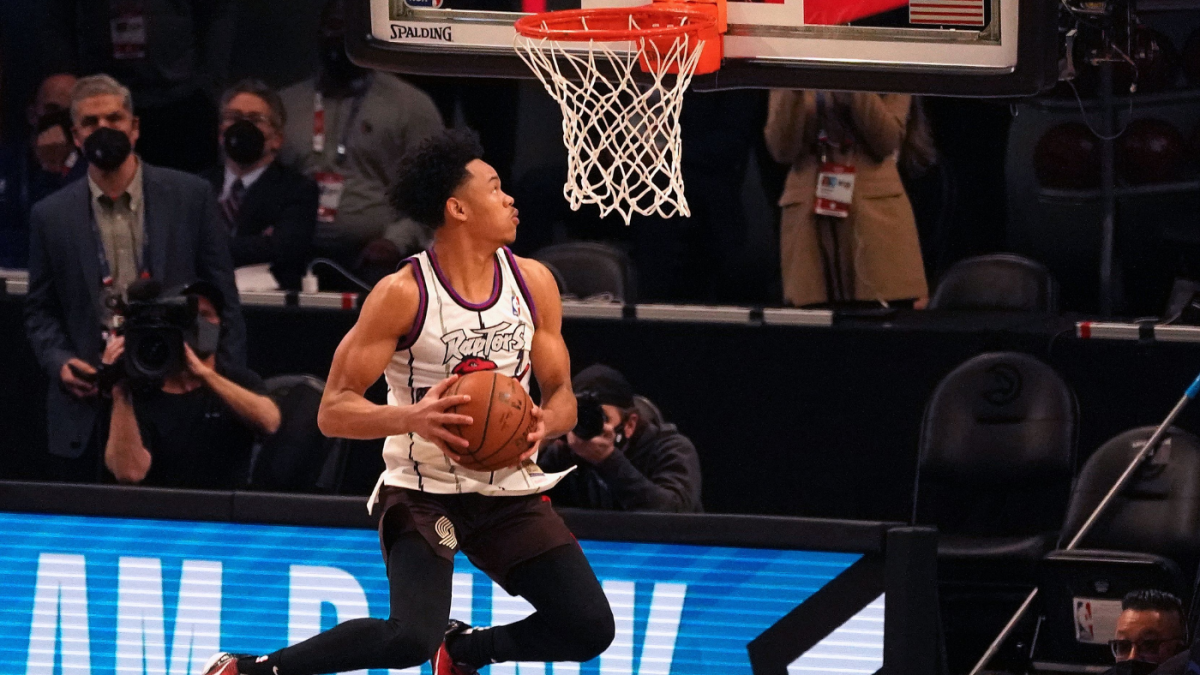