Luna Rossa chose to split with the Kiwis and it cost them the race.
Source: 1 Sport

Watch live on TVNZ1 or OnDemand.

5.52pm: I spoke too soon! The race organisers have decided to abandon the second race of the day, determining the wind had not shifted enough to hold the race. A shame for Team NZ and Kiwi fans around the country and the world who were on the edge of their seats ready to witness history. But alas, we move into another day of this amazing match.

5.50pm: The teams look to be getting ready for racing and the wind has aligned with the race course. Great signs!

5.43pm: Ah but it’s been postponed by ten minutes due to a slight wind change. Nail-biting stuff here. Race to start at 5.55pm, the latest possible time today.

5.40pm: Five minutes out now and the wind has dropped significantly, but remains above the minimum threshold of 6.5 knots. The breeze is currently blowing at 9.5 knots. A tricky race here for both teams.

5.35pm: Ten minutes until race ten gets underway. All to do for Luna Rossa now. It literally is a do-or-die situation. They will be undeterred with Jimmy Spithill at the helm, but they will need to be flawless from here on out if they wish to stand a chance in overturning the 6-3 deficit. For Team NZ, more of the same – don’t fix what’s not broke as the saying goes.

The fans have a birds eye view of the racing.
Source: 1 Sport

5.18pm: Team NZ skipper Peter Burling is not getting too far ahead of himself, saying he is ready to keep sailing “for as long as it takes”.

5.13pm: What an epic race that was! It looked like Jimmy Spithill and Luna Rossa had things under control, continually holding off the Kiwis at the turn of each mark. But Peter Burling got the positioning of his boat perfect during the final stages of the penultimate leg, taking a strong shift on the right while the Italians chose to go left. In such a close race, that’s the difference.

5.07pm: Team NZ have taken the lead! The Kiwis have timed their run brilliantly, and go around the final mark with a handy 18-second lead.

5.06pm: Luna Rossa attempt a covering move, but Team NZ immediately tack to get out of the dirty air. Just 30m between the teams.

It’s another thrilling day of racing between Luna Rossa and the Kiwis.
Source: 1 Sport

4.58pm: Team NZ has closed the gap but Luna Rossa still have the advantage, albeit a minor one. Team NZ continue to come back, showing their superior boat speed, and Luna Rossa once again enter defensive mode as they approach the third mark. The Italians take a narrow nine second lead at the halfway point of the race.

4.53pm: The race is on to get through the second gate. Luna Rossa block off the Kiwis, not allowing them to gybe back through the gate until they do so themselves. The Italians extend their lead to 200m as the teams head up the second upwind leg. The Kiwis have a huge tack and nearly fall over!

4.50pm: The lead changes again, Luna Rossa taking back the advantage, but only just. There is absolutely nothing in it!

4.49pm: Incredibly close at the top of the first mark, the difference just one second! Team NZ show superior speed around the mark and regain the lead.

4.47pm: It’s tight as the two teams race up the first leg, nothing in it as Team NZ try their best to maintain the advantage, but Luna Rossa pass them! Team NZ are forced to tack, briefly touching down. Great tactics displayed by Luna Rossa.

4.43pm: Team NZ enter the start box first, Luna Rossa decide to tack behind at the course boundary rather than cut in front. The Italians push hard for the hook but Team NZ appear to hold them off. A lot of tactics being played in the prestart of race nine. It is Team NZ who win the start!

4.30pm: The course is moving by around one degree (or approximately 300m) to try and align with the wind direction. It looks like the wind is nearly in line now, and blowing at 13 knots. The new time for the first race has been announced as 4.45pm.

4.20pm: Michael Jordan. Muhammad Ali. Lionel Messi. Roger Federer. Who is the GOAT? Well, 1 NEWS reporter Laura James may have run into the real GOAT, supporting Team NZ on Auckland’s Viaduct. Read all about it here:

Is this pair the GOAT when it comes to Team New Zealand fans?

4.15pm: As predicted earlier, while there is plenty of breeze, it is currently moving in the wrong direction for racing on Course C, hence the delay. The wind is currently a westerly. Officials are hoping it will shift around to a south-westerly so racing can begin.

4.05pm: We are getting word the first race has been delayed until 4.30pm as race officials wait for the wind to change direction.

4pm: Olympic legend Ian Ferguson, whose son Steven is part of the Team NZ team, tells TVNZ reporter Kimberlee Downs the team must fully focus on the race plan and block out all the outside noise as they chase history this afternoon.

3.50pm: News regarding wind is that while there is a strong enough breeze to start, there may be a slight delay depending on which direction the wind is coming from.

3.30pm: Both teams are up on their foils in warmups – a good sign that racing will likely begin.

3.25pm: NIWA wind forecasts are predicting around seven or eight knots on the race course, which is pushing the minimum limit of 6.5 knots required for racing to start.

3.15pm: This 36th America’s Cup has been one of the most competitive in the competition’s 170-year history, the 5-3 scoreline second only to the incredible 9-8 Oracle comeback victory of 2013.

Team New Zealand are seeking to recreate scenes not seen on New Zealand shores in over two decades.

Not since 2000 has Team New Zealand won the coveted cup on home shores, when Russell Coutts led the team to a 5-0 sweep over Luna Rossa.

3pm: Team New Zealand are just two wins away from claiming the America’s Cup for the fourth time, holding a 5-3 lead after a remarkable day yesterday.

Whether they get those wins today depends on the weather, with it unclear if there will be enough wind for racing to start.

Organisers have selected Course C for today’s racing, meaning those on dry land will have great views of the action.

Race director Iain Murray spoke with 1 NEWS earlier today, saying “we seem to have an agreement from all the meteorologists that we’re not going to see much (wind) until the south-wester turns up. Whether that’s at 4pm or 5pm or hopefully before 6pm, we’ll just go out there and wait.

“Before that it doesn’t look like there will be sailable breeze from the north or the northeast, where it’s pretty unstable. So we’re going to set up for the south-wester and go where it’s going to turn up first, which is Course C.”

Should racing not begin before 5.15pm, only one race can be held today.

On This Day: When Master Blaster Sachin Tendulkar hit his 100th international ton 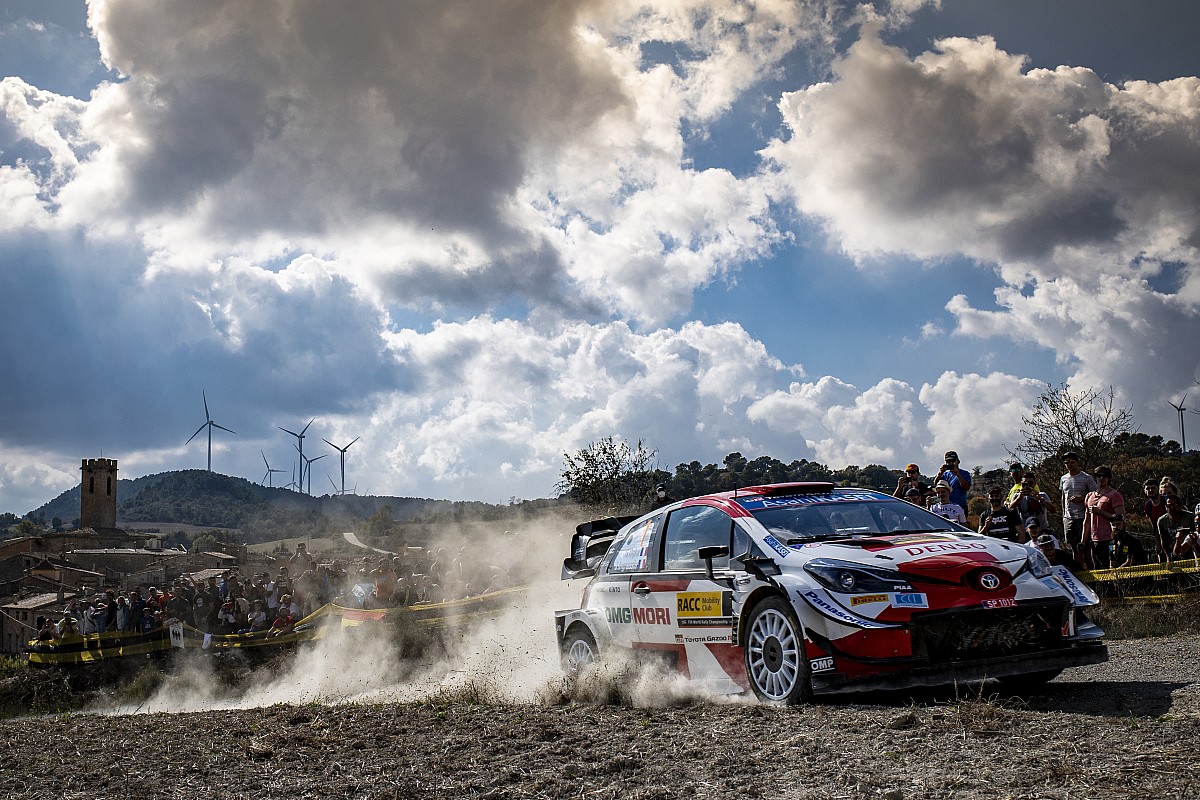 ‘It’s not fair on the guys’: Kerevi to make early call on fitness 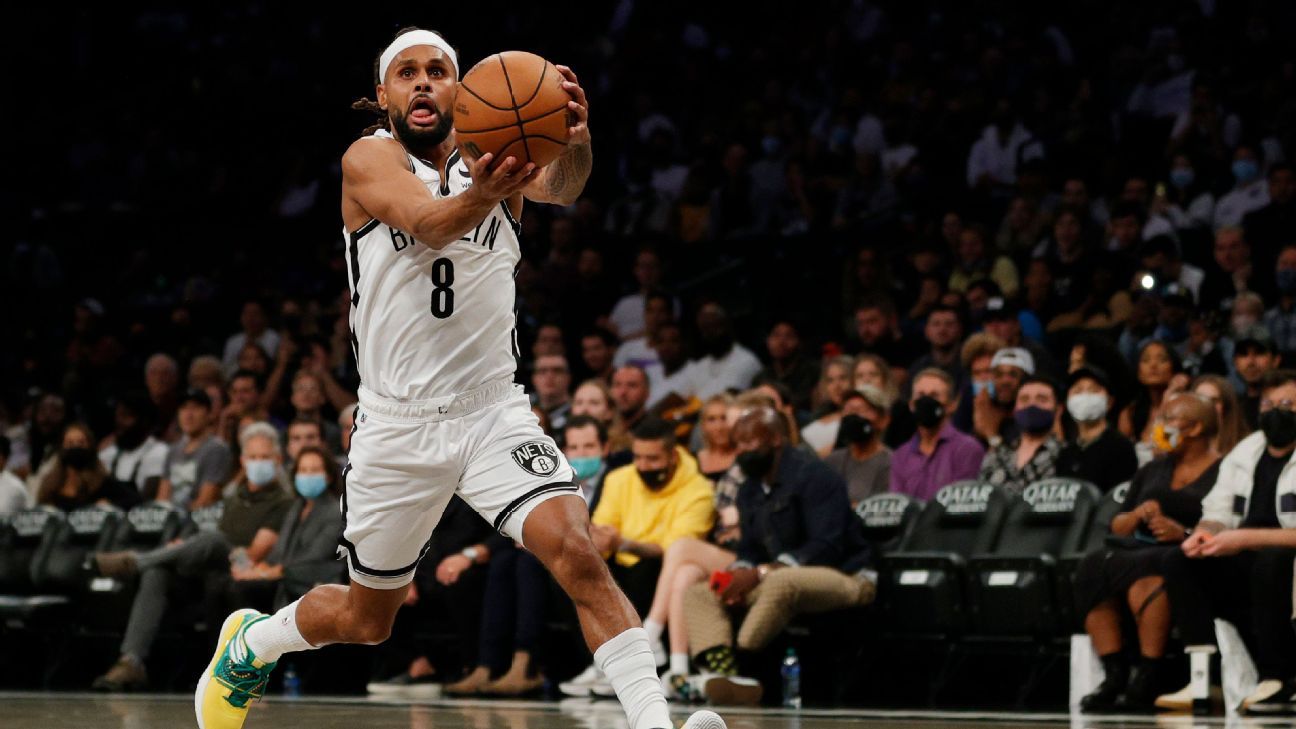