All the T20 cricket action between the Black Caps and Bangladesh.

This was a game of debuts and comebacks and while the lineup was experimental, the action was familiar.

This was the Black Caps’ 30th international in all formats against Bangladesh at home. The score sits at 30-0.

As long as the autumn rains hold off, you’d be a brave punter to bet against that sitting at 32-0 by the end of the week, such is the disparity in quality and more pointedly confidence between the two sides.

New Zealand won this first T20 by 66 runs, the win set up by a huge total of 210-3 that was highlighted by Conway (92 not out), who also took the gloves for the first time in international cricket.

Bangladesh never threatened as Sodhi (4-28) ripped the guts out of the chase. Afif Hossain (45) showed some resistance but his stay ended when Ferguson (2-25) made a mess of his stumps.

It was a thoroughly professional performance from the hosts. Nearly everything went to plan – nearly…

If you were tuning in to watch Finn Allen’s debut it would have paid to be late.

Facing fellow debutant Nasum Ahmed, Allen played back to a slider and watched as it slid past his blade onto leg stump.

He becomes the first New Zealander to be clean bowled from his first ball in international cricket since nightlife specialist Tama Canning, who lost his poles to Mohammad Sami in an ODI in Lahore way back in 2003.

It capped a beautiful opening over from Nasum. It’s not being facetious to suggest it was the high point of the Bangladesh tour to that point. One of a number of spinners under the tutelage of Daniel Vettori, Nasum came back for a second spell and tricked Martin Guptill (35) into slapping a lofted drive to long-off.

That brought together the talents of Will Young and Conway, long earmarked as the future of New Zealand batting. They gave a glimpse into what could be a fruitful long-term partnership with a stand of 105.

What was notable was the classical nature of the stroke play, which isn’t a word you usually associate with the game’s most dynamic format.

Young’s 53 on debut was a delight, giving the public an appetiser for the sort of strokes he has on his menu. Two straight-driven sixes caught the eye, as did a flat pull that cleared the boundary by some distance.

On another day his knock would be the primary talking point but at the other end Conway was doing Conway things.

He feels like such a part of the furniture now you have to remind yourself that this is his first season of international cricket and he’s yet to play a test.

The series now moves to Napier on Tuesday. 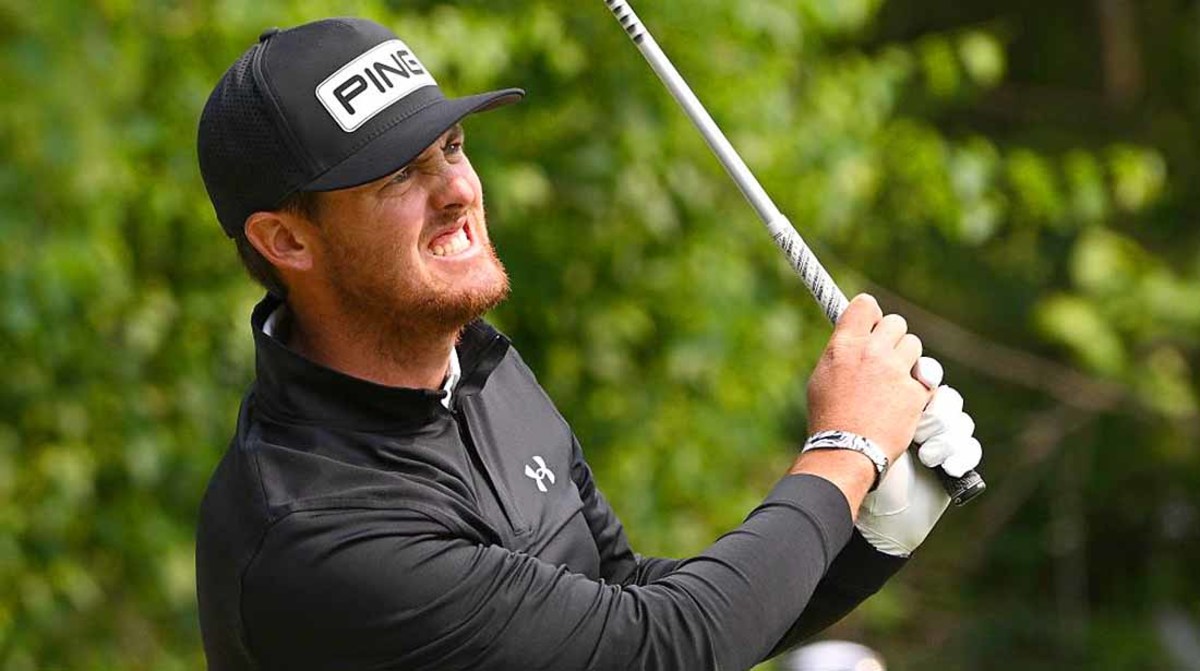 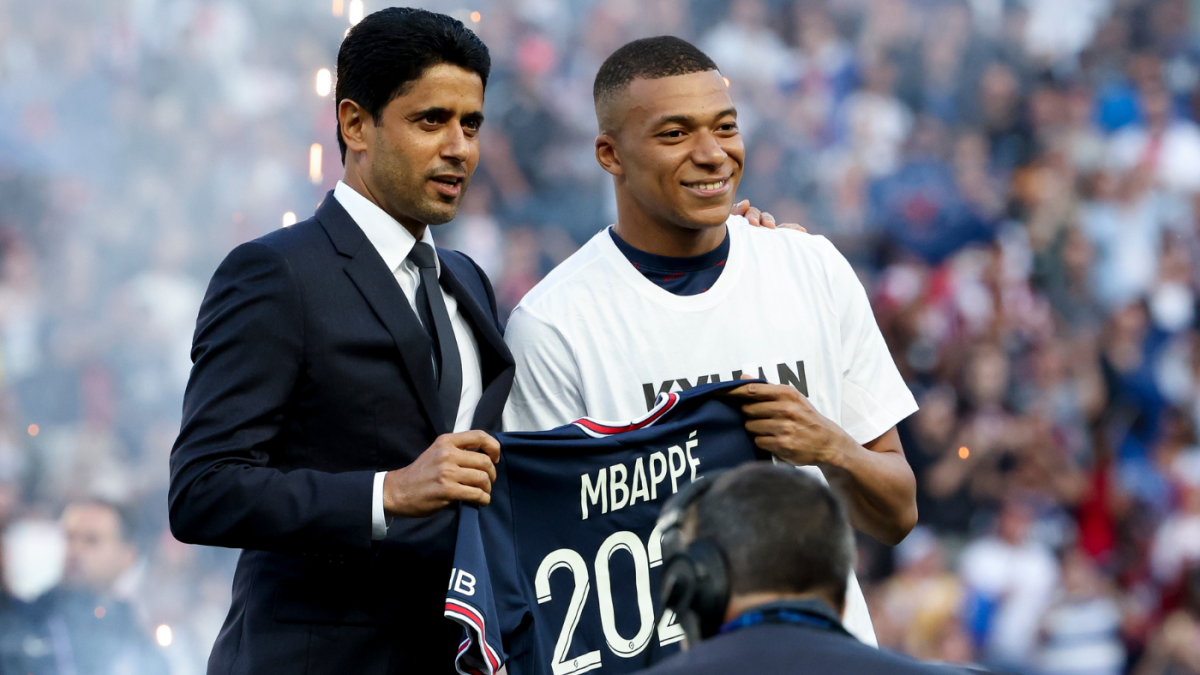 Kylian Mbappe explains snubbing Real Madrid for PSG: ‘I am convinced that I can continue to develop here’