CHAMPAIGN, Ill. — Good evening from the campus of the University of Illinois at Memorial Stadium as Illinois hosts its first spring game in several years.

We’re about an hour away from game time with weather conditions via Weather.com in Champaign is calling for temperatures from the 40s to 50s but also wind gusts of 10-20 miles per hour.

UPDATE – 11:52 left in 1st – The first-string Illinois offense scored on its first drive that culminated in a 1-yard touchdown run by Brandon Peters. The defense lined up in an odd-man front on every play and Peters, who was 2 of 4 on the drive, had a long pass on the drive to Brian Hightower.

UPDATE: Here is how Illinois’ defense lined up at the start of this game.

First team defense held Isaiah Williams and the 2nd-team offense to a punt.

TOUCHDOWN UPDATE: Illinois first-team offense is 2 for 2 on touchdowns as Peters completes a 29-yard touchdown strike to Khmari Thompson

Illinois offensive coordinator Tony Petersen is trying to get Peters to use the tight ends and with Illinois’ lack of depth at wide receiver, that’s a good thing.

UPDATE: TOUCHDOWN – Reggie Love with a 12-yard touchdown run where the St. Louis product broke several tackles on their way to the end zone. 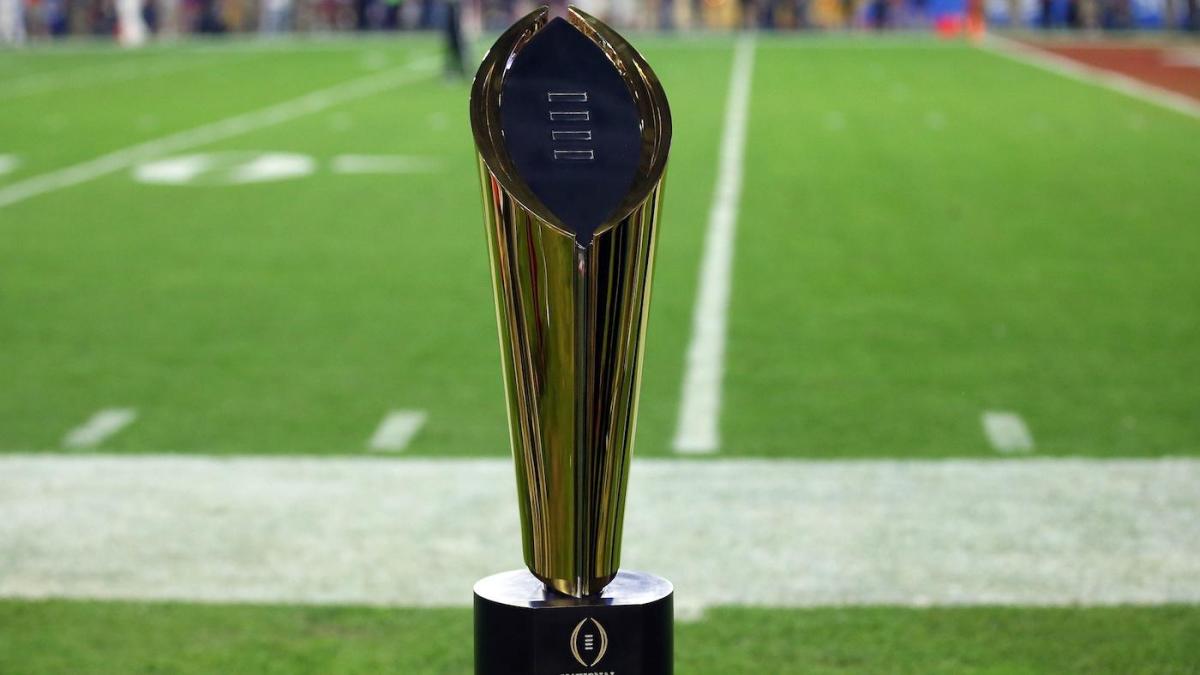