Gate revenues from football pay the bills for nearly all other sports on campus.

With the prep season already pushed back until March at the earliest, CIF San Diego Section Commissioner Joe Heinz said there isn’t a whole lot of wiggle room to start the football season.

“We’re looking at an end date for football of April 17,” Heinz said at Wednesday’s San Diego Section Board of Managers meeting. “I know there has been talk of moving football back to May or June, but there is a state rule that says there must be 90 days between the end of one season and the start of the next.”

One of the agenda items at the Board of Managers meeting was the 2021-22 Master Calendar.

The start of practice for the 2021 football season is July 30.

Normally, there are three CIF seasons — fall, winter and spring. Because of the COVID-19 pandemic, there is Season 1 and Season 2. Football is a Season 1 sport.

“So if football moves back to May or June, it would impact the start date of next season,” Heinz said. “And no one wants that.”

The Trinity League — perhaps the most powerful in the CIF Southern Section — announced it plans to start football practice on March 1 with games starting March 20 with an end date of April 17.

“We all want some semblance of a season,” Heinz said. “We’d be OK even it was a four-week season.

“We’re not ready yet to put a drop-dead date on canceling Season 1 sports.”

There is some encouraging news, however.

“The Regional Stay at Home order is still the kingpin for us to start,” said Todd Cassen, San Diego Section assistant commissioner. “We need for that to be lifted before we start.

“We all thought that ICU capacity had to be at 15 percent (available) before we could start. But Sacramento is at 6 percent and is getting ready to start.

“They found that the CDC is projecting out four weeks to get those percentages.”

So return to play could be a two-day process instead of a number of weeks.

Heinz said the hope is that five sports will open by Feb. 15.

And even with the Stay at Home order, outdoor practices are allowed on campus — within state guidelines.

“It’s up to each district and school as to when it opens,” Heinz said. “But we hope to have significant number of athletes on campus soon.

“Of course, anything can happen, and we could have to shift on the fly.”

The State CIF is expected to have an announcement on return to play on Friday. 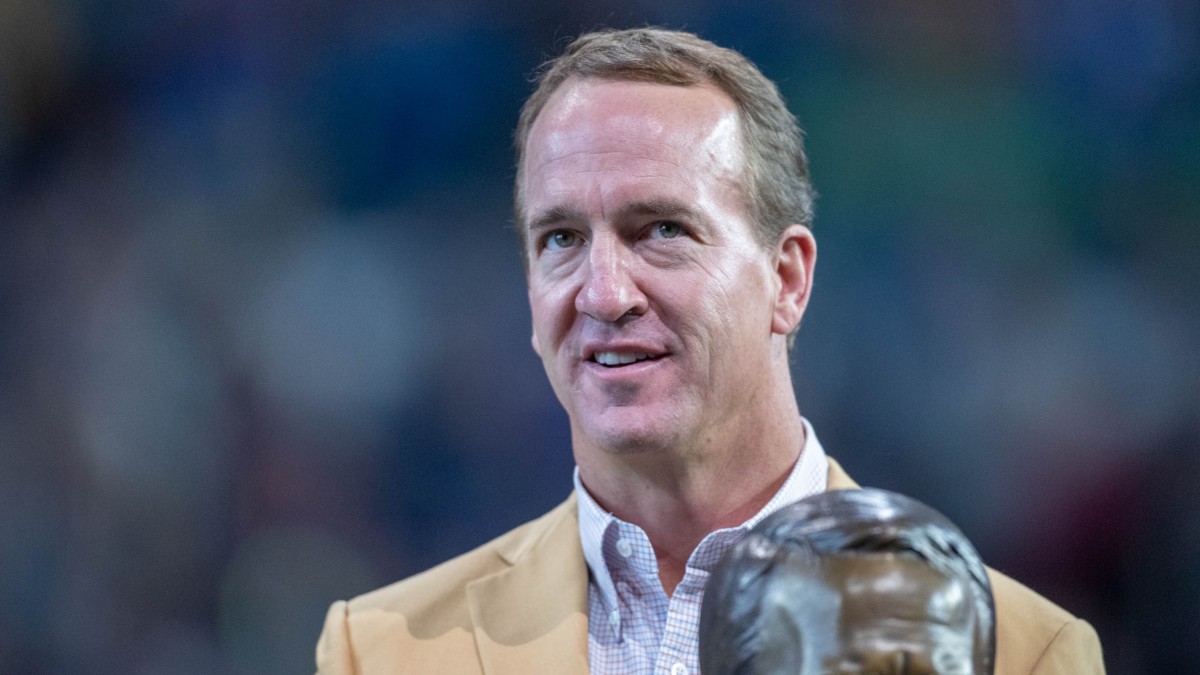 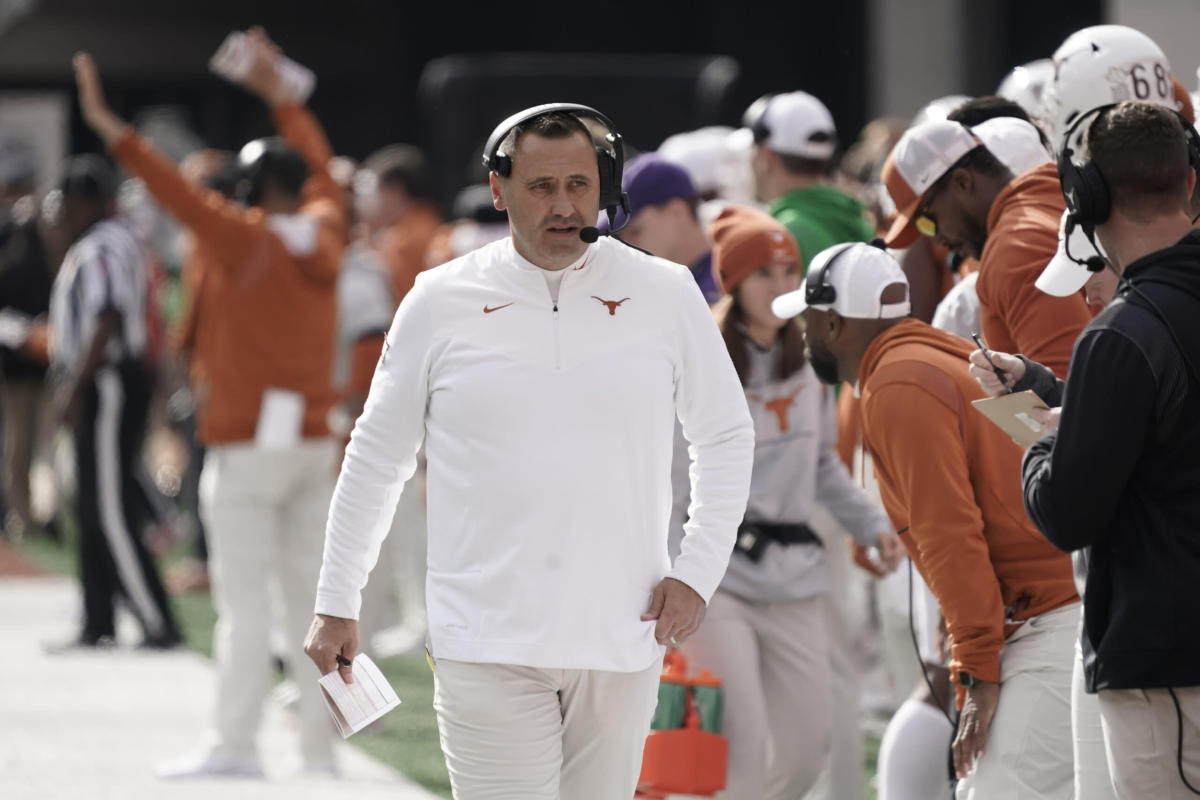 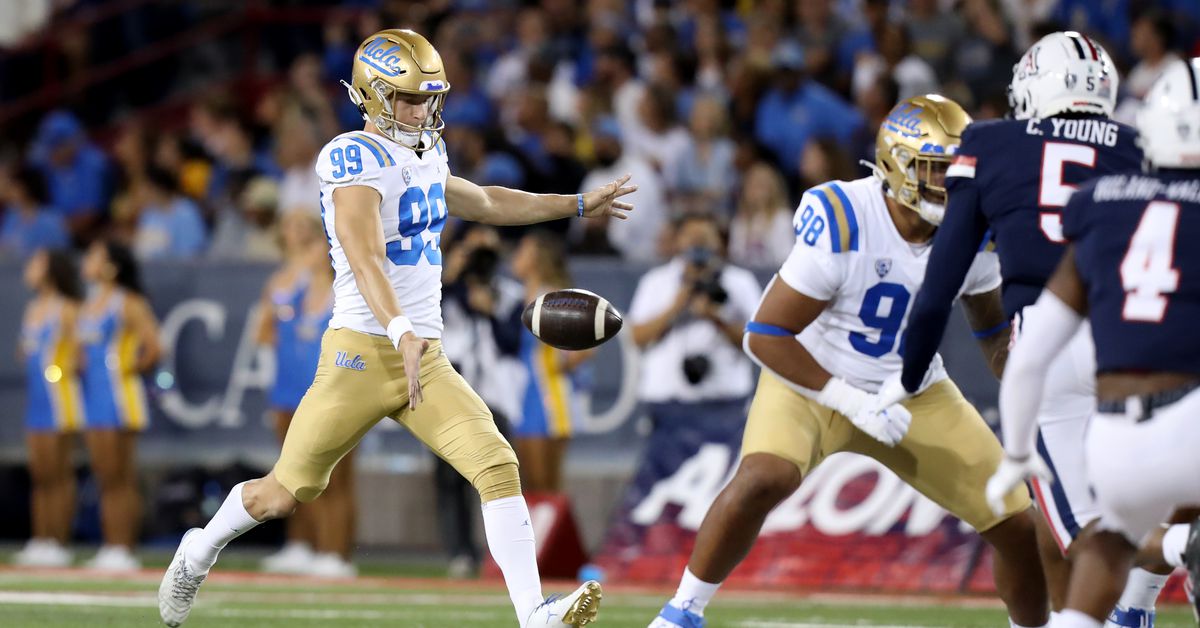 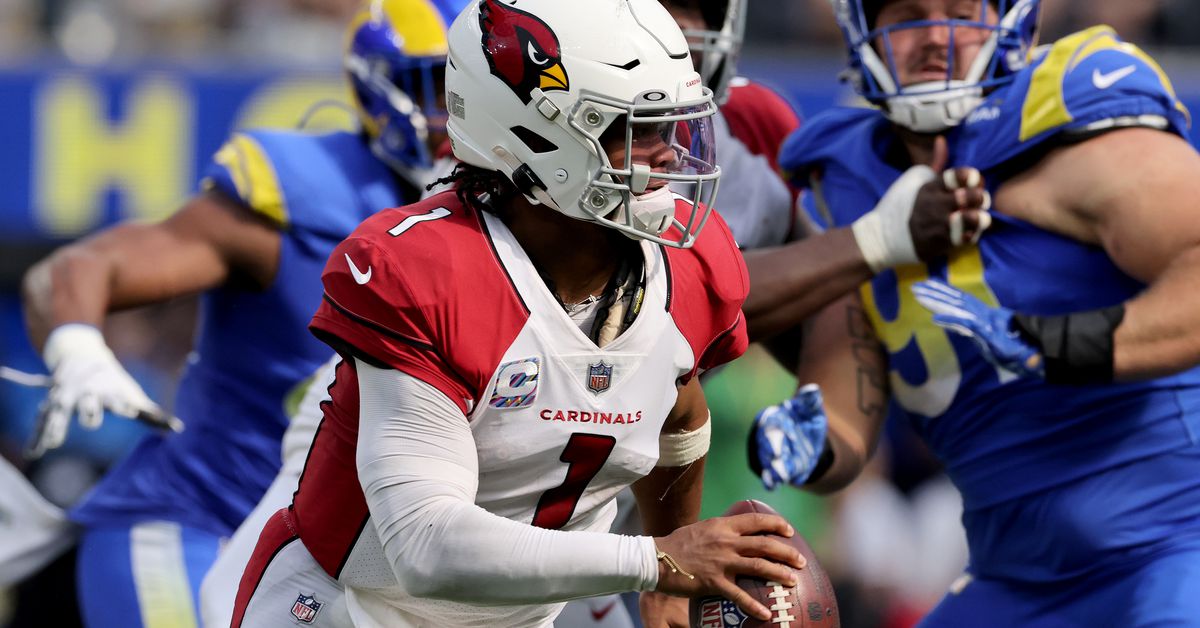