BERLIN: Leipzig cut Bayern Munichs lead in the Bundesliga to two points with a 3-0 win at Hertha Berlin on Sunday.

Goals from Marcel Sabitzer, Nordi Mukiele and Willi Orban gave the visitors their fifth win from five league games to fully capitalize on two matches without a win from Bayern.

The eight-time defending champions were held 3-3 at home by Arminia Bielefeld on Monday, then beaten 2-1 at Eintracht Frankfurt on Saturday.

Twelve rounds remain in the season.

It’s nice that we’re mixing at the top again. It’s also important to have a bit of tranquility for our goal of Champions League qualification, Leipzig coach Julian Nagelsmann said. We have to stay focused and try to win our games.

Sami Khedira made his first start for Hertha since his winter switch from Juventus, but the former Germany midfielder was unable to prevent Herthas sixth loss in a run of eight games without a win. Hertha remains dangerously close to the relegation zone, with just goal difference keeping it above Bielefeld in the playoff place. Bielefeld has played a game less than Hertha.

Hwang Hee-chan should have fired the visitors ahead on his first Leipzig start in the fifth minute, when Hertha goalkeeper Rune Jarstein got the better of their one-on-one.

Hertha responded with good chances for Krzysztof Piatek. The forward should have scored in the 20th when Sabitzer lost the ball on the sideline to Dodi Lukebakio, who crossed for what would have been a tap-in. Piatek seemed surprised to receive the ball to his feet and was unable to control it. Maximilian Mittelstdt was way off target from the rebound.

Matheus Cunha was crowded off the ball, and Hertha would rue the missed chances when Sabitzer let fly from some 30 meters and saw his swerving shot dip in off the underside of the crossbar in the 28th.

Hertha missed a number of other chances before American Tyler Adams won the ball from Hertha substitute Mateo Guendouzi and set up Mukiele for 2-0 in the 71st.

Sabitzer set up Orban to score with a header in the 84th.

Earlier, Edmond Tapsoba scored in the fourth minute of injury time to salvage a 1-1 draw for Bayer Leverkusen at Augsburg.

Leverkusens reserve goalkeeper Niklas Lomb gifted Augsburg the opening goal when he missed the ball while attempting to kick it out. Florian Niederlechner gratefully tapped it home in the fifth minute.

Injury-hit Hoffenheim beat Werder Bremen 4-0 in the late game to move above the visitors in 11th place.

The 18-year-old French forward Georginio Rutter wrapped up the scoring in the last minute with his first Bundesliga goal. 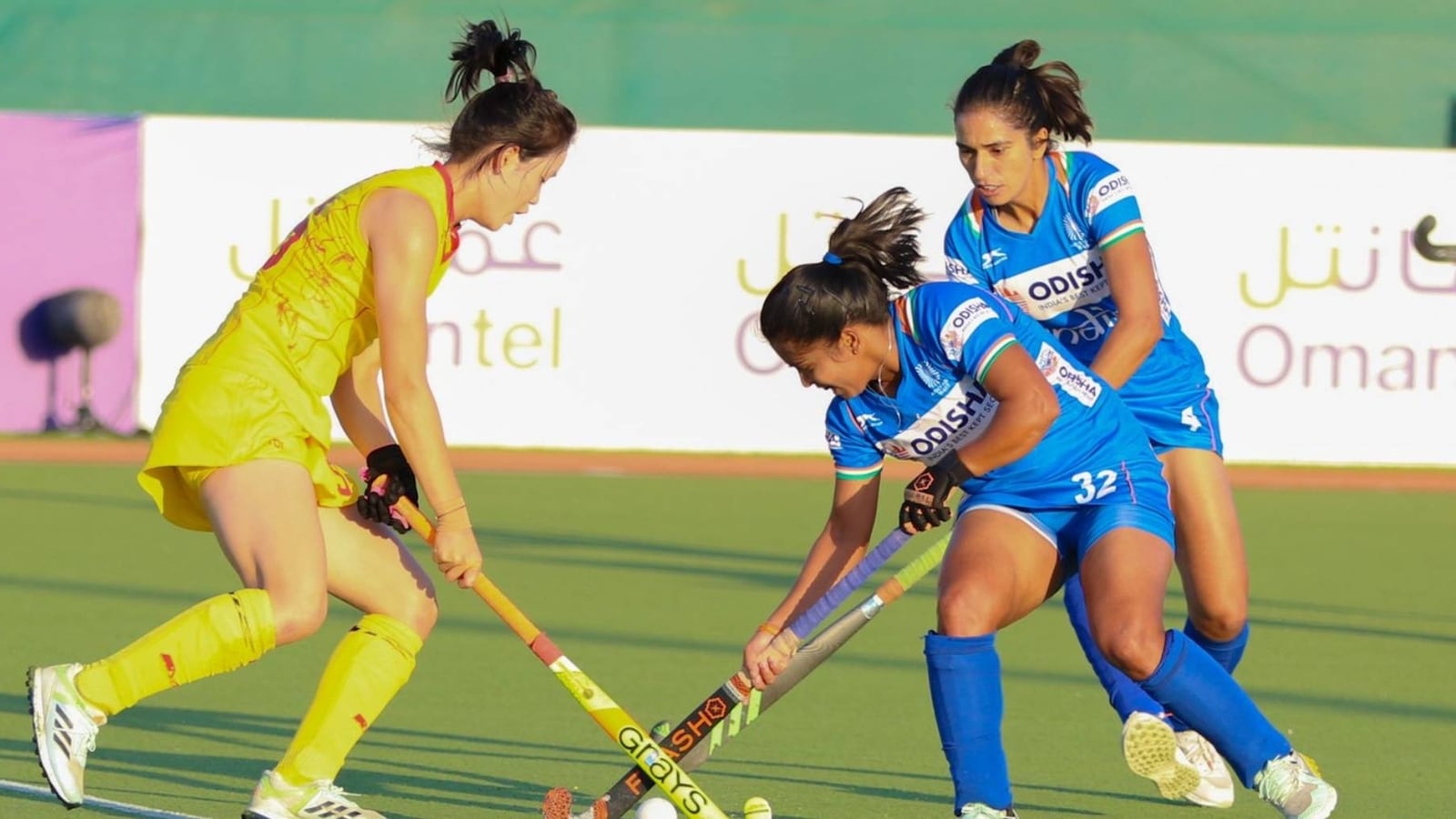