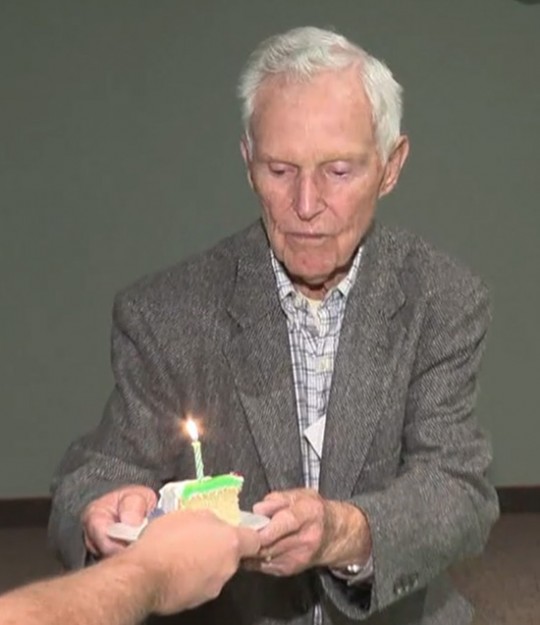 “I’m just proud of it. I appreciate all of them coming and doing the things that they’ve done,” Madison said Saturday. “Hell, I never dreamed of this.”

“I can recall Coach Madison saying, ‘wanting to win is not good enough. You’ve got to hate to lose. It has to burn in your gut.’ That has stuck with me since,” remarked Steve Campbell, former head football coach at the University of South Alabama.

He led the Tate Aggies to a 1980 state championship, and took the Pine Forest Eagles to two state championships in 1987 and 1988. The 1988 Eagle team was named as national champions by USA Today, and Madison earned the title of the National High School Football Coach of the Year. All in all, he coached at five different Florida High Schools including Ernest Ward, plus three out of state schools. 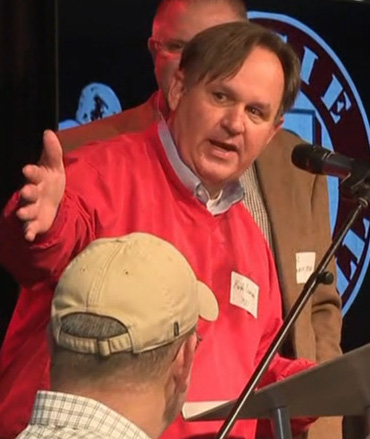 “He was not only my high school football coach, or the head coach I ended up starting my educational career under, he is my friend,” said Keith Leonard, current assistant superintendent of Human Resource Services for the Escambia County School District. “He’s my mentor, someone I care very, very deeply about. I love him.”

His football days began early at Escambia County High School in Atmore where he played tailback under Coach Herbert Barnes from 1945 to 1947, making him one of Atmore’s semi-famous “Barnes Boys” with 30 straight wins. After a stint in the Army, from 1950 to 1952, Madison played college ball for Texas Tech and Troy State Teachers College in the mid-1950s.

Madison joined the coaching staff at Tate in 1971 on his way to winning that 1980 state championship. He left Tate in 1983, heading to Pensacola High for a couple of years. Then it was off to Pine Forest and those back-to-back state championships. He coached at an Albany, Georgia, school, another 10 years at Milton High and another short period at PHS during the period from 1989 until 2002. 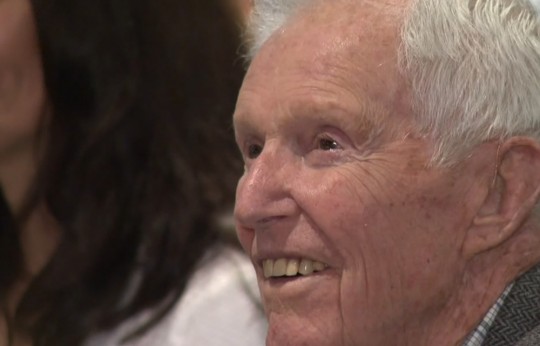 “Coach Madison was like a father figure to many of us even though he may not have known it at the time,” said Mike Bennett, head football coach at Escambia High School. “As players, he treated us all the same; no favorites. He taught me about being punctual and accountable. We still talk from time to time. I treasure those conversations. He’s an amazing man.”

In 2002, he took the head coach job at the small Jackson Academy in Alabama. The then 71-year old took over a team that had gone 0-10 prior to his arrival. He lost his first two games at Jackson, but he went on to win the state championship. The following year, Jackson was undefeated and won another state championship.

In 2009, Madison briefly came out of retirement to once again take to the field at Tate, this time as an offensive consultant.

“Trust me, being his nephew and his quarterback was not very fun for me quite often,” said Scotti Madison, Vanderbilt University Hall of Fame inductee and All-American. “It wasn’t practice; it was perfect practice. Every day, over and over again. Other than my father however, he was the most important man in my life.”

The Escambia County School Board will consider a resolution at their January 19, 2021, meeting to name the Tate High football field as “Carl Madison Field.” The stadium will continue to be known as the Pete Gindl Stadium. 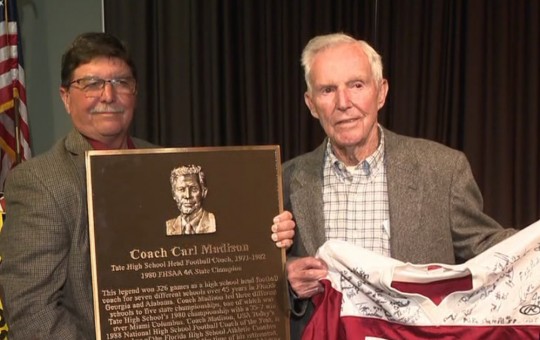 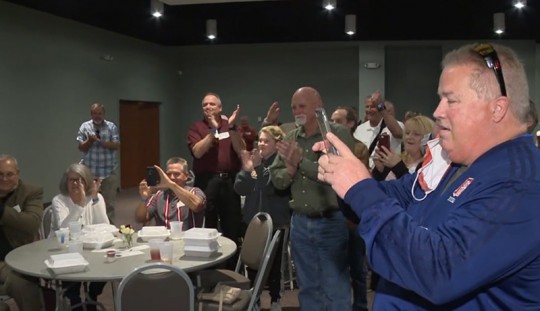 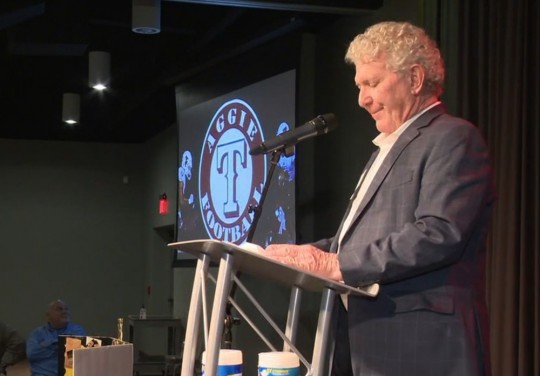 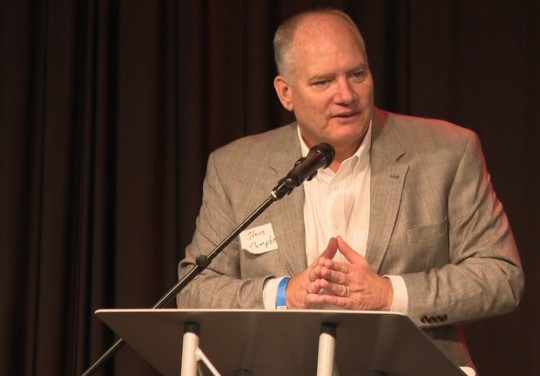