Coach Steffenhagen is widely recognized for the success the Evergreens had on the football field — and rightly so. He is the winningest coach in our history with 5 Division I State Championships and 16 Conference Championships. He also was a respected track and field coach. And, just as importantly, off the field he was a mentor to thousands of DCE students as a physical education teacher who was a strong advocate for physical fitness. He made it a point to motivate all of his students — challenging them to persevere and reach their personal best, whatever that may be, and to do so in all aspects of their lives.

Steffenhagen was inducted into the Wisconsin Football Coaches Association Hall of Fame in 2002. He retired in 2011 as the winningest coach in Evergreens’ history. After his retirement, he was inducted into the National High School Athletic Coaches Association Hall of Fame in 2013. DCE’s football field has since been named Steffenhagen field.

That would immediately be followed up with, “I’ll never forgive you for making me cry on camera.” With a big laugh afterwards. The crying moment came during a 1-on-1 when he announced his retirement. 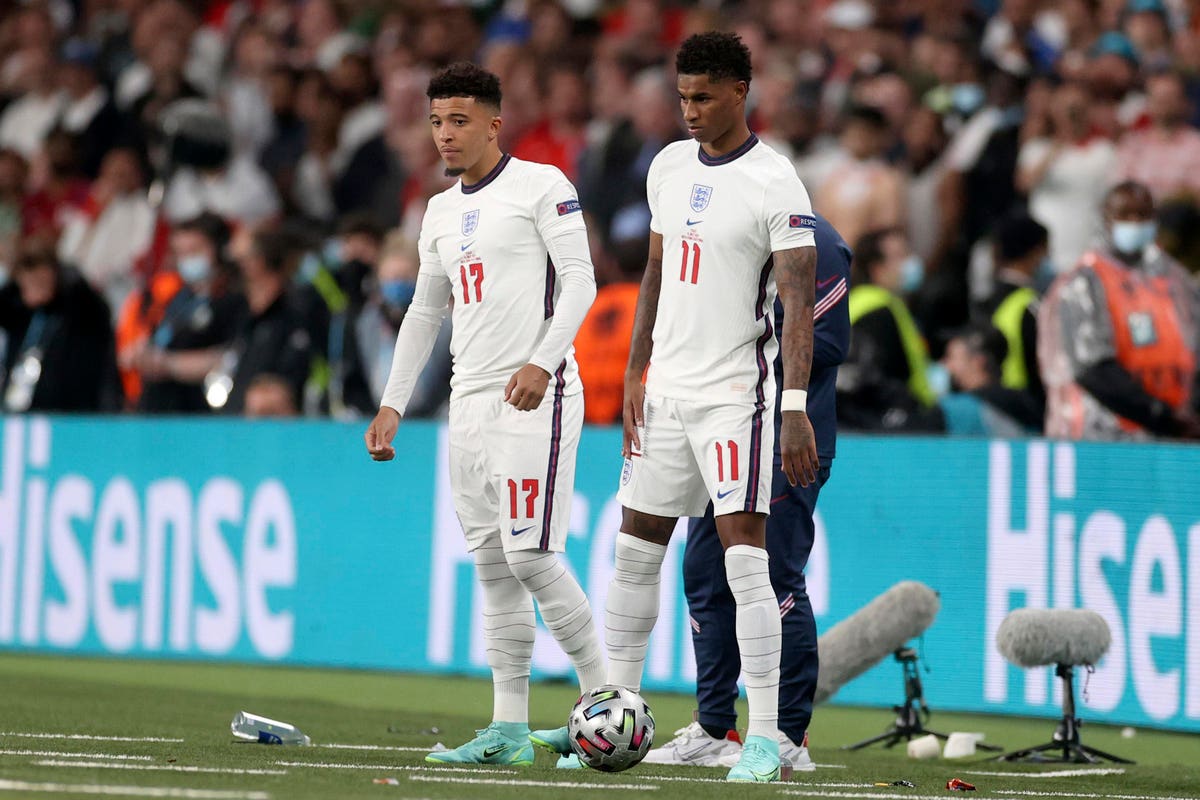