The card, one out of a limited edition of 23 copies, received a grade of 9 from Beckett Grading Services, making it the third highest-graded example in existence.

PWCC did not disclose the identity of the buyer.

“This was actually in the works for a while,” PWCC’s director of business development Jesse Craig told The Action Network. “The demand for rare cards, especially basketball right now, is just like the demand for fine art.”

A similar version of the same James rookie card, with a 9.5 BGS grade, sold for $1.85 million less than 10 months ago, highlighting how the sports card market, particularly rare rookies of generational athletes, has skyrocketed over the past year.

In January of this year, venture capitalist Rob Gough purchased a 1952 Topps #311 Mickey Mantle (graded Mint 9 by Professional Sports Authenticator) through the PWCC marketplace for $5.2 million. Before the sale of the James rookie, the record holder for the most expensive basketball card was a one-of-one Luka Doncic rookie from the 2018-19 Panini National Treasures that sold for $4.6 million last month. Over the weekend, a James 2003 Exquisite Rookie Patch card, limited to 99, was sold for $1.72 million at a Goldin Auction. “LeBron James is one of the greatest of all time, so it’s no surprise that his cards continue to smash records,” said Ken Goldin, founder of the auction site. That same auction, which closed Sunday with $13.4 million in total sales, broke several records, including the highest price ever paid for a Wilt Chamberlain card, which sold for $461,250, and an all-time high for a Tim Duncan card, which sold for $223,860.

23. According to Sports Illustrated, 23 of the 24 most expensive sports card transactions of all time have occurred over the past 15 months. 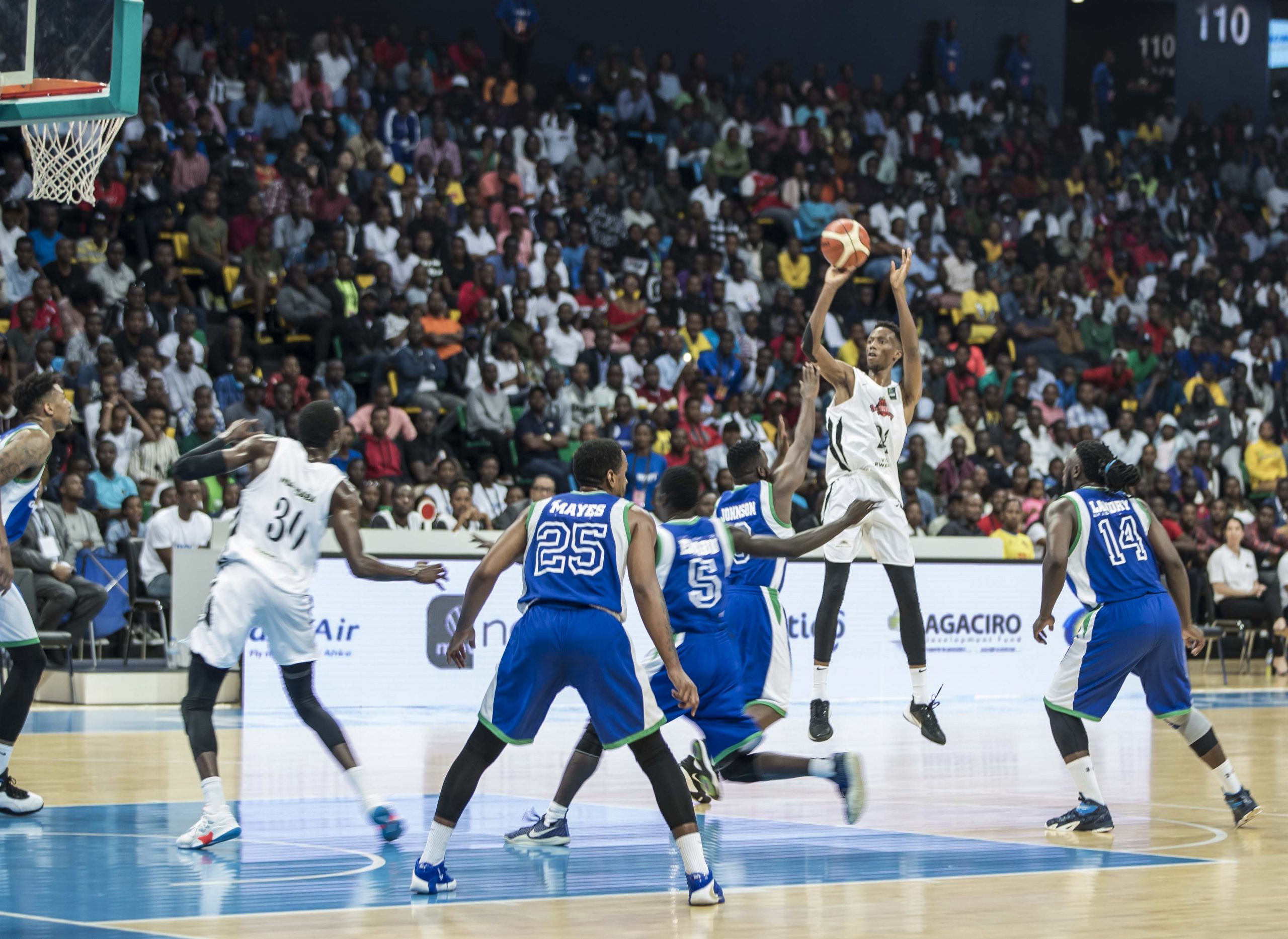 The Basketball Africa League has arrived: Here's why it matters