Los Angeles Lakers star LeBron James is arguably the greatest basketball player of all-time, but what type of player would he have been on the football field?

One of the biggest “what ifs” in the sports atmosphere is what James’ career would’ve been like had he taken his talents to the NFL at some point. At St. Vincent-St. Mary High School, he was a star in football in addition to basketball.

During the 2011 NBA lockout, James, who was 26 at the time, had an offer to play for the Dallas Cowboys. In a new interview with The Athletic, James revealed that the Seattle Seahawks also offered him a chance to tryout and shipped him a customized jersey. Obviously, he didn’t accept either invitation, but he said he seriously considered playing football at the time.

“I just know what I’m capable of doing on the football field. Especially at that age.”

James’ inner circle eventually talked him out of the opportunity of jumping back onto the field. The last time he played football was his junior year of high school.

Although it’s been a while since James took the field, we’ve seen athletes find success in the NFL without even playing college football like Antonio Gates. Considering the rarity of James’ size, athleticism and pure dedication, I believe his talent would’ve translated if he decided that’s truly what he wanted to do at the time.

I certainly don’t think he would’ve reached the same level of greatness he has in the NBA, but James could’ve been a fun player to experiment with. Imagine throwing the ball up to LeBron one-on-one with a cornerback in the end zone?

Ultimately, James’ decision to not go after the NFL was probably for the best. He’s had an incredibly durable career in the NBA for an athlete of his size and ability, avoiding any major injuries. Playing in the NFL — even for a short period of time — could’ve made a physical impact on his basketball career today. But it sure would have been fun to at least see him give it a shot.

Mike Tauchman’s roster spot with the Yankees in jeopardy

Mike Tauchman’s roster spot with the Yankees in jeopardy 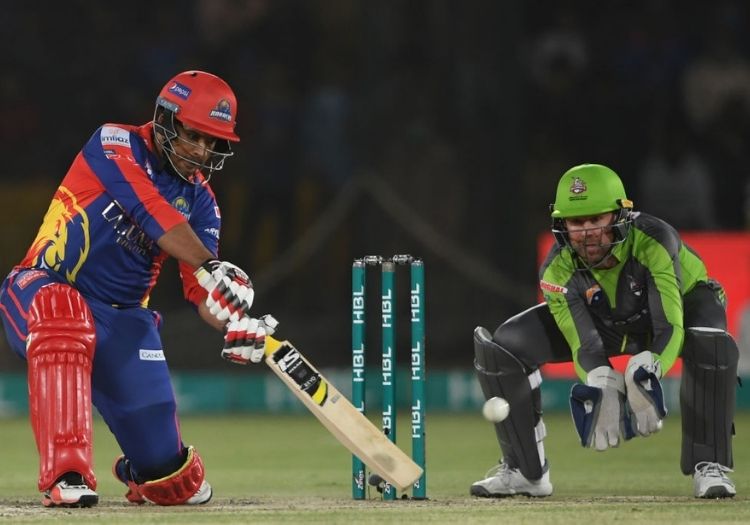