Move over, Tom Brady and Michael Jordan, there’s a new GOAT in town. A rare LeBron James card reportedly sold for $5.2 million, tying it for the most expensive trading card ever sold, according to PWCC Marketplace.

What makes this card so special? Well, it’s a card of James from his rookie season with the Cavaliers. The card contains both a jersey patch and James’ autograph. Only 99 of the cards were made, and this one received a 9 rating, which the third highest grade ever put on this particular card.

With that James ties Mickey Mantle for the most expensive trading card ever sold. A 1952 Mantle card set the record at $5.2 million in January. That card also received a 9 rating. The Mantle card previously sold for $2.8 million in 2018, but its value skyrocketed since then.

LeBron James trading card prices are on the rise

That phenomenon isn’t unique to that particular Mantle card. Seemingly every trading card featuring a sports icon has seen its price soar over the past couple years. New card records are set virtually every day, to the point where James and Tom Brady have broken their own trading card records multiple times over the past few years.

In fact, James set a new record Saturday, when a version of the same card sold for a then record $1.72 million. It was the highest amount that particular James card ever sold for … until Monday. Tom Brady also had a card sell for exactly $1.72 million Saturday, according to TMZ.

That same Brady card sold for a record $2.25 million earlier in April, making Saturday’s purchase a steal — as painful as that is to write.

Given the rate at which card values are rising, it won’t be long until Brady or James surpasses Mantle to become the GOAT of trading cards. That is, until that record is broken three days later. 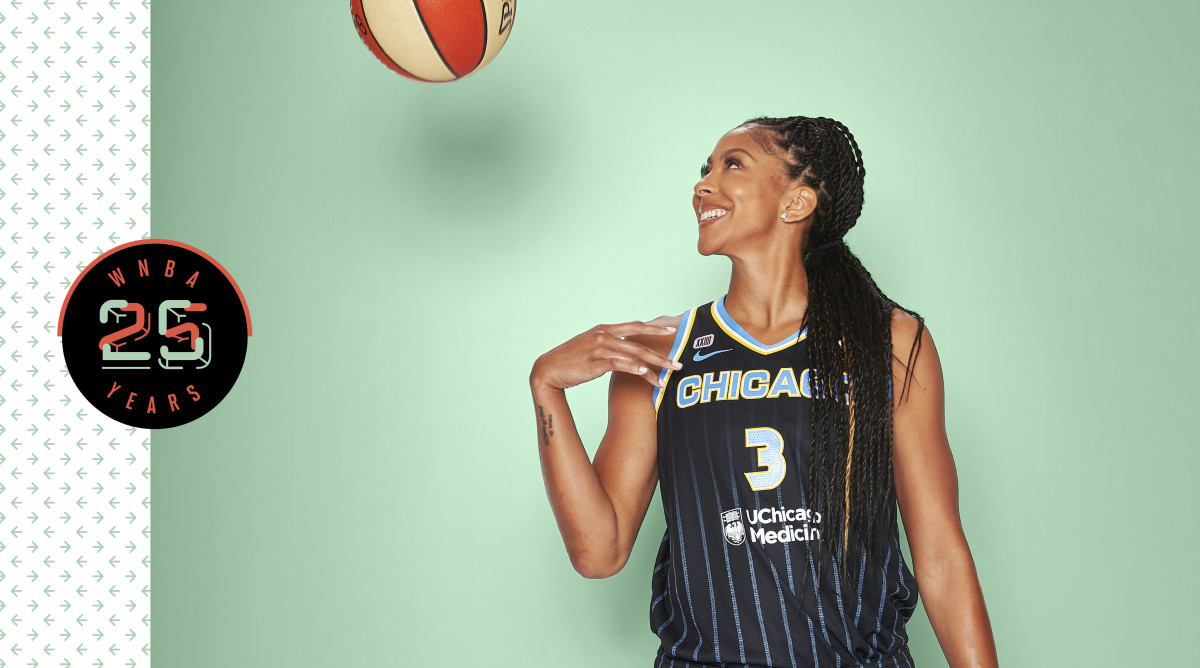 What You Need to Know About the WNBA’s 25th Season

As Kobe Bryant heads into Hall of Fame, was he the greatest Laker ever?