South Africa Test captain Dean Elgar has said that leading the side in the longest format would be a tough job, but he ensured that he will be putting his best foot forward.

On Thursday, Cricket South Africa (CSA) appointed Elgar as the Test captain while Temba Bavuma was appointed as the white-ball skipper.

“I’ve played a few more games since then and learnt a lot more about what Test cricket and how a team operates behind the scenes. I have been part of the leadership group for a couple of seasons now. Then, I was a young guy just sitting there. Deer in the headlights. I’d like to think I have established experience since then,” he added.

Elgar has so far played 67 Tests in his career and this makes me the most experienced player in the current Proteas group. The left-handed batsman has scored 4,260 runs at an average of 39.81.

“It’s going to be a serious challenge, but it’s a challenge I’m really looking forward to. I feel if we get a few things in place we can definitely take the Proteas brand back to where we were a few years ago. That will be my biggest goal. We owe it to the game to carry on moving it forward. We’ve got a long line of young, exciting players who’ve been breaking down doors in domestic cricket to try and get a foot in this squad,” said Elgar.

“It’s good to have fresh blood around. We aren’t at the level of experience we were a couple of years ago, but we do have a couple of experienced players in the squad. I’m going to rely on them to help me through this journey,” he added. 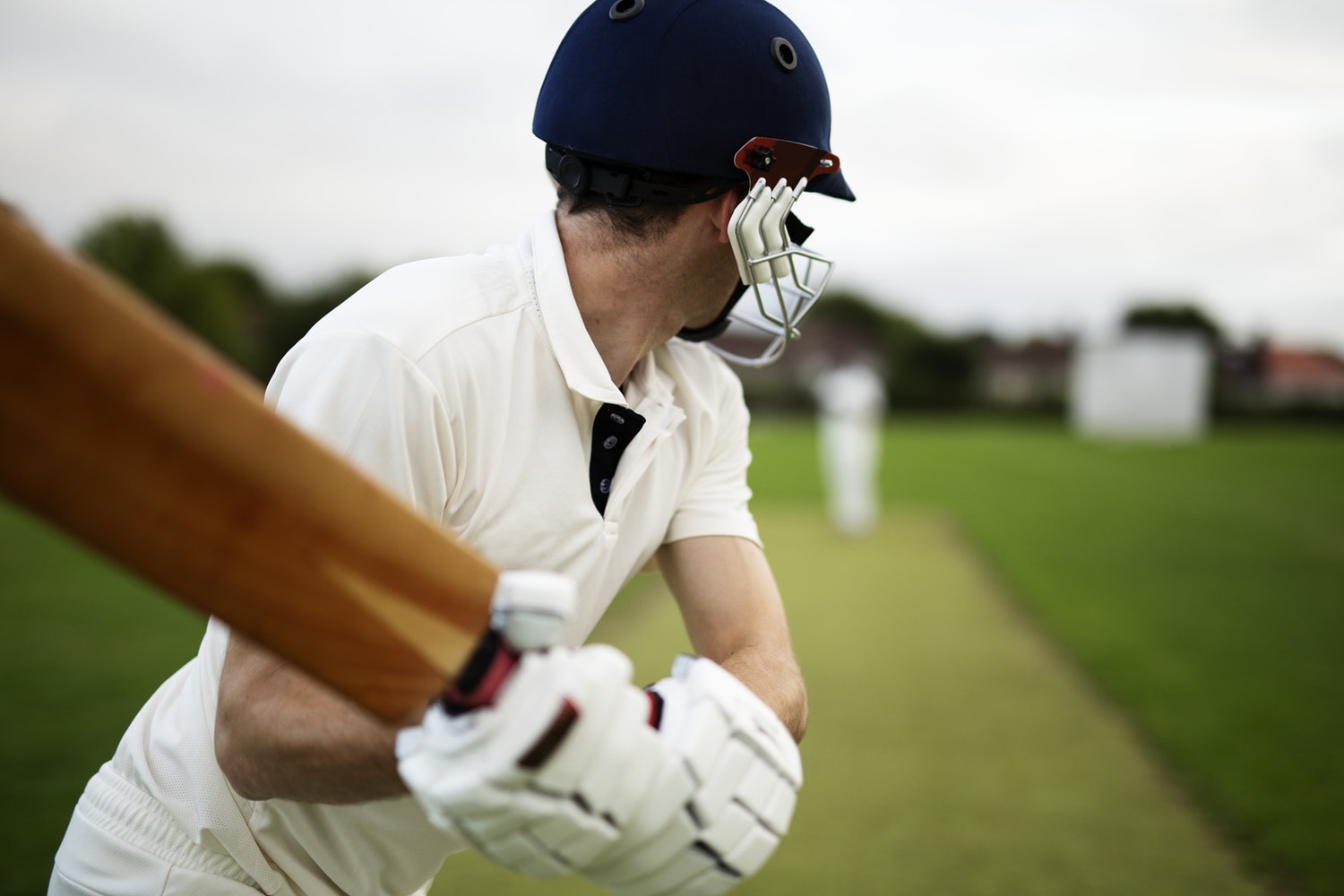 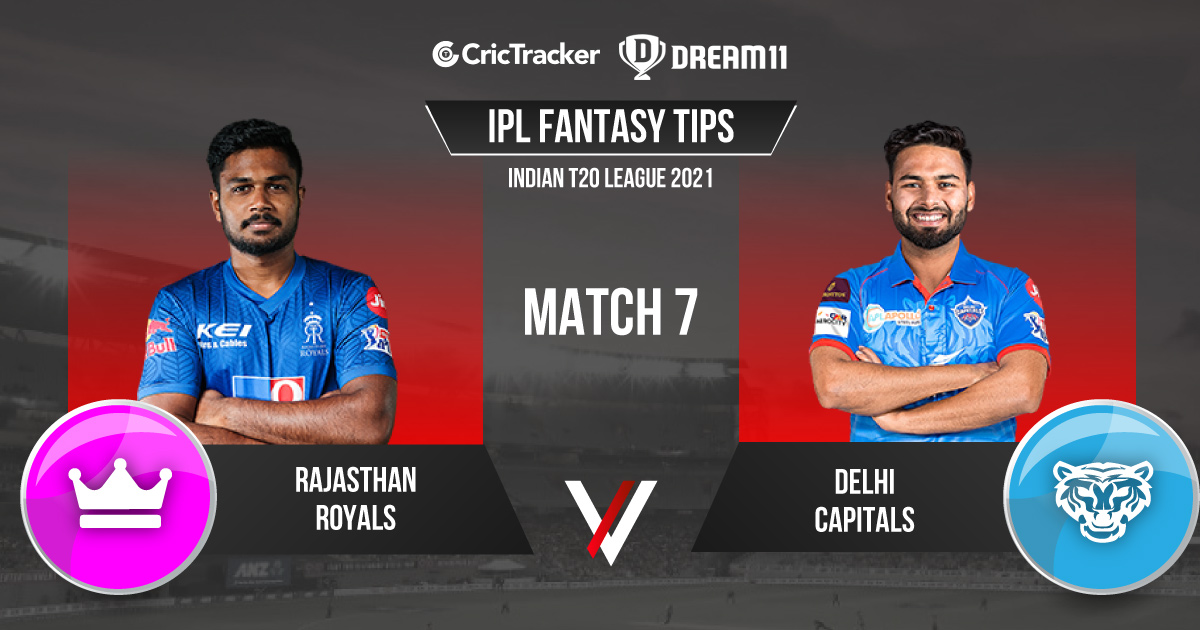 Cricket Legend Steyn Gun Fired Up to Win With Parimatch