CHENNAI: It’s not every day that lawyers triumph over judges. But that’s what happened on Saturday, albeit in a cricket match. Battling it out under gloomy skies at the MA Chidambaram Stadium in Chepauk, the Advocate General’s XI ensured it kept the Chief Justice’s XI under control, beating it by 40 runs in a T20 contest.

The overcast weather failed to dampen the spirits of the judges and advocates, who turned up at the stadium early in the morning, led by their non-playing captains Chief Justice Sanjib Banerjee of the Madras High Court and Advocate General Vijay Narayan.

Both sides, which had been practising for the past week, put up a stiff fight, with each side batting out the entire 20 overs and scoring more than 100 runs.The Advocate General’s XI came out to bat first, and put 144 runs on the board. Following them, the judges put up a tough fight, but fell short by 40 runs.

CD Gopinath, a veteran former cricketer from the State, was the special guest at the event. This was the fourth consecutive year in which the judges and lawyers faced each other in a T20 match. 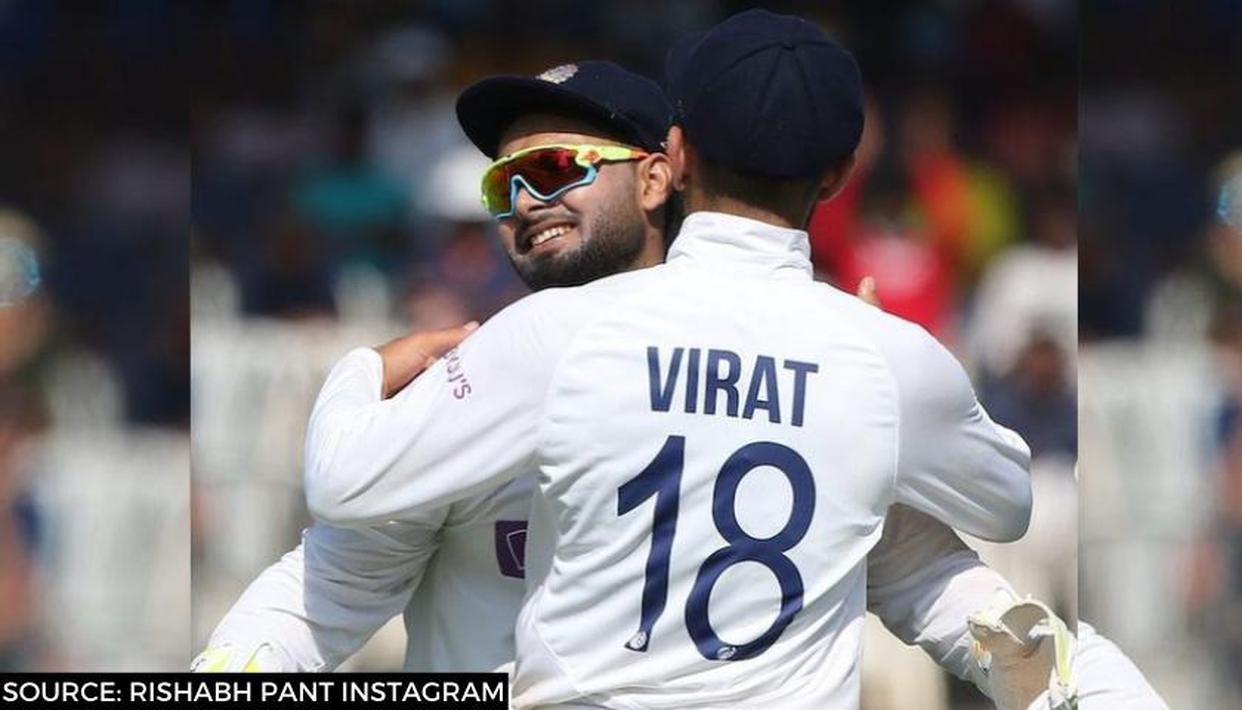 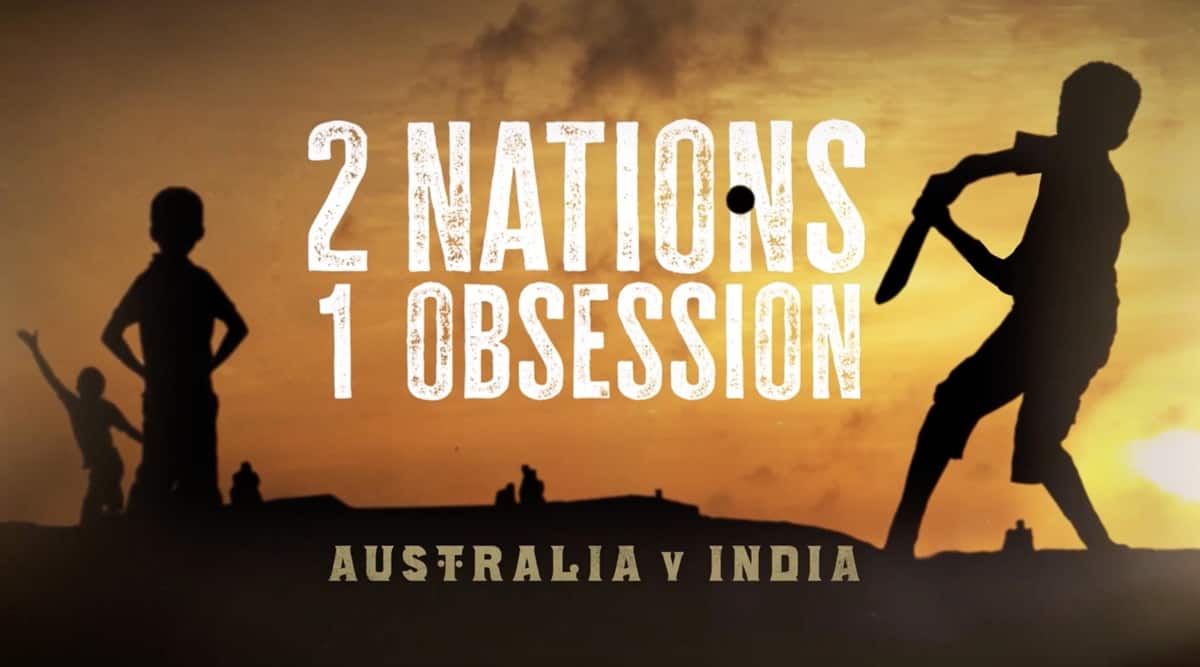 Australia vs India: 2 nations, one obsession and a long war of cultures