ZURICH — Latvia was picked to stage the men’s world championship alone by the International Ice Hockey Federation on Tuesday after Belarus was removed as co-host last month amid political turmoil there.

The tournament in May will be played at two venues in Riga, with all 16 teams staying in the same hotel.

“With teams housed in one location and the Arena Riga and Olympic Sports Centre competition venues located approximately 150 meters away from each other, the IIHF would be able to implement a bubble concept if needed,” the governing body said.

If Latvia can manage the coronavirus pandemic, the IIHF said it could begin offering tickets “within three days’ notice of government approval to host fans in the venues.”

Belarus and Latvia were selected as co-hosts in 2017.

The IIHF pulled the tournament from Belarus in mid-January, citing security concerns related to protests against President Alexander Lukashenko’s disputed reelection last year and the former Soviet nation’s management of the pandemic.

Opposition leaders called for the tournament to be moved, saying it would amount to a propaganda coup for Lukashenko, who often takes part in exhibition games. Prominent IIHF sponsors said they would not back the tournament unless a new host was found.

Moving the tournament puts financial strain on the IIHF, which wasn’t able to host men’s or women’s world championships last year because of the pandemic.

Besides what IIHF president Rene Fasel has described as contractual compensation payments to Belarus, there are likely to be extra costs for preparing a second arena in Riga.

Besides Latvia, Bratislava in Slovakia and Herning in Denmark offered their services to host part or all of the 16-team championship. It will be the biggest gauge of national teams’ strength ahead of the 2022 Winter Olympics in Beijing opening next February.

Belarus previously hosted the worlds in 2014. 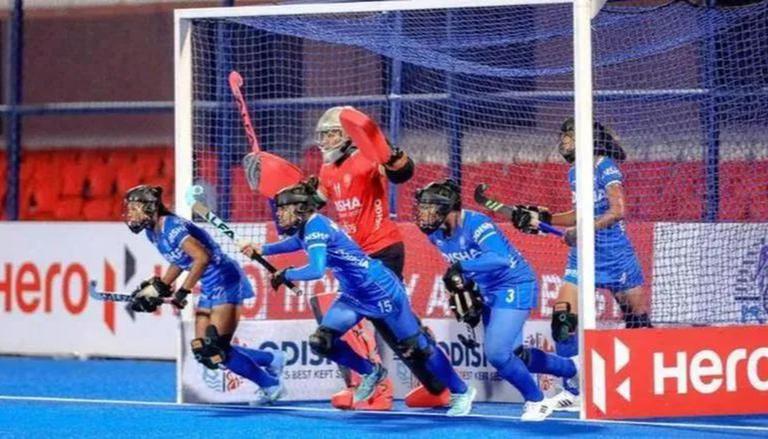 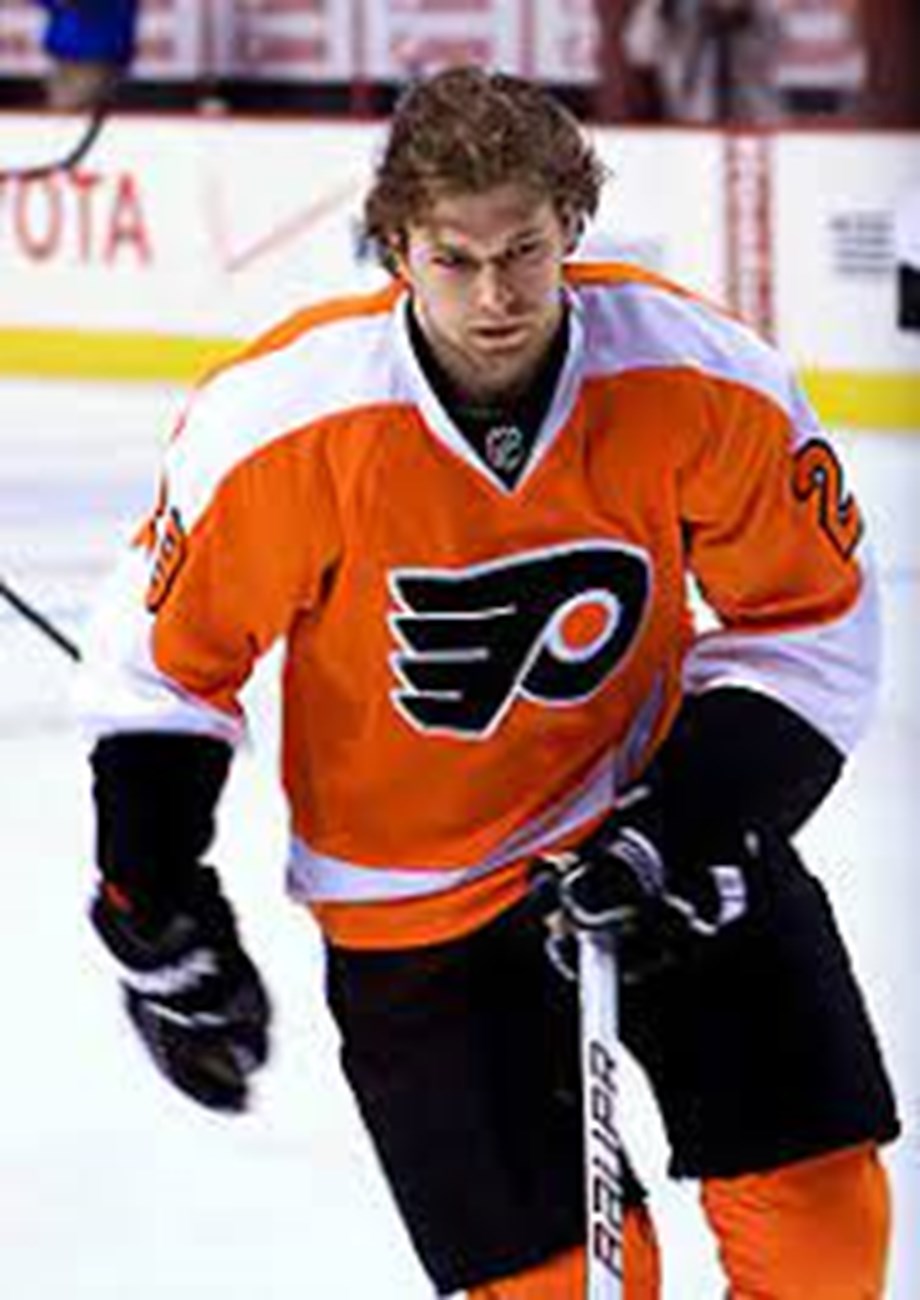 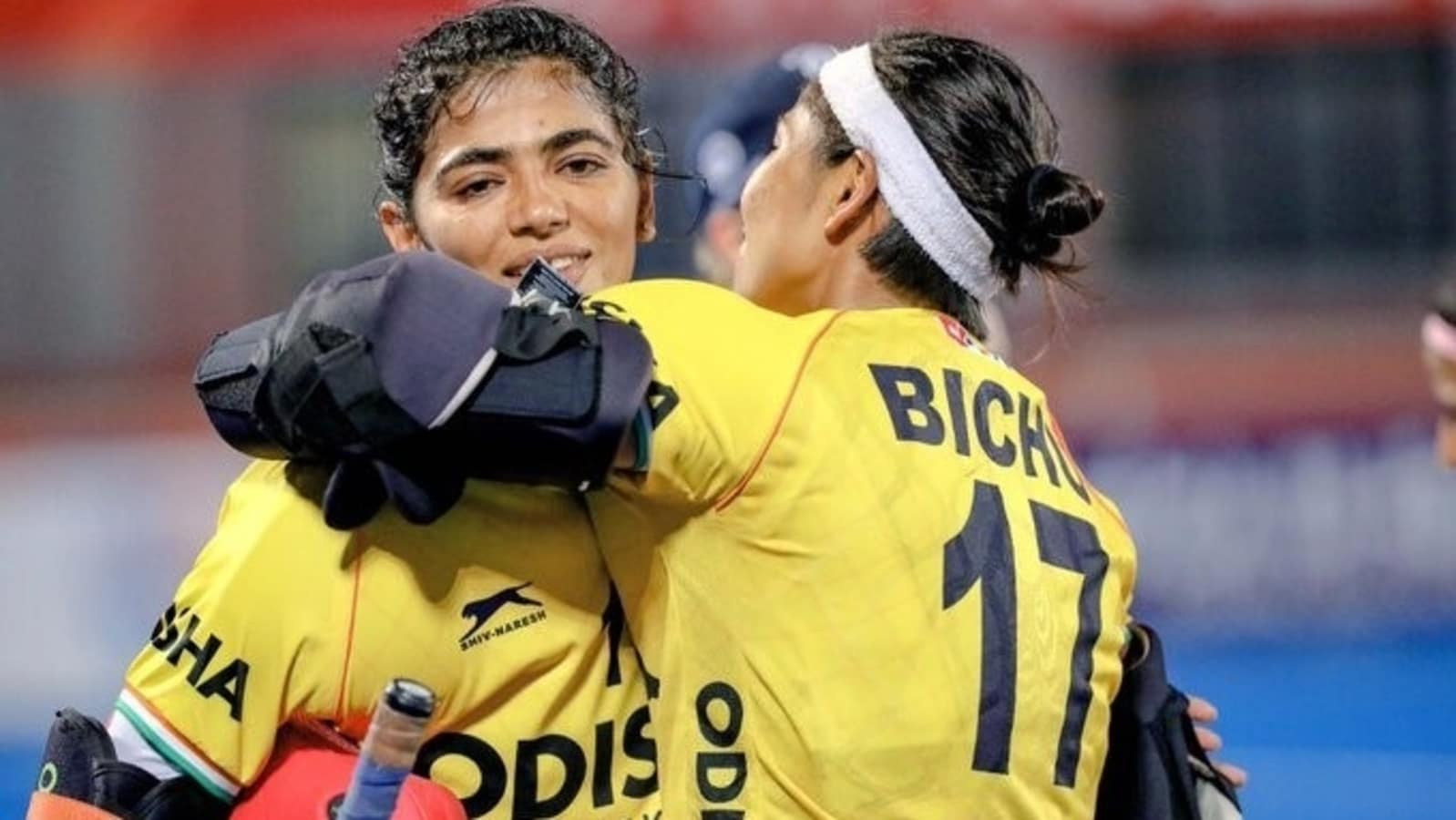