Syracuse, NY — An out-of-town actress performing in Jesus Christ Superstar at the Landmark Theater was grabbed and groped while walking to buy her mom a birthday card in September 2019.

Clifford Woods, 41, is on trial this week, accused of attempted kidnapping, stalking and forcible touching in the episode near Woods’ residence, the Clinton Plaza Apartments, 550 S. Clinton St.

“Do you want to die?” the attacker told the frightened woman, grabbing her in a bear hug. “I’ll push your throat right in.”

When asked what he wanted, the perpetrator suggested that he wanted to have sex with her, the woman later told police. He was a foot taller and more than 100 pounds heavier than she was, prosecutor Anthony Copani told a jury Tuesday morning.

The 32-year-old woman screamed frantically during the encounter, but no one reacted immediately, Copani added. Eventually, one man stopped and, though unable to intervene physically, called 911, the prosecutor said. Two other motorists stopped and confronted the attacker, who then let the woman go.

Copani says that video evidence will show that the attacker was Woods. He pointed to the attacker’s distinctive clothing that included a burnt orange zip-up sweatshirt and a hat. Woods was arrested by police less than a half-hour later in nearby Armory Square with matching clothing, the prosecutor said.

But defense lawyer Ben Coffin urged the jury not to jump to conclusions. While not conceding that his client was the attacker, Coffin noted that the event itself might be subject to “alternative explanations,” though he did not suggest what those might be.

Coffin also noted that prosecutors had to prove that Woods was motivated sexually to abduct the woman. That’s primarily based on the attacker’s alleged comments regarding having sex with her, Coffin noted, but suggested that wasn’t enough.

The actress was unfamiliar with Syracuse when she set out the afternoon of Sept. 30, 2019, the prosecutor said. She looked in her phone to find the nearest store she might find a birthday card.

The phone suggested she walk to the CVS Pharmacy (formerly the Gifford and West Pharmacy) across the West Street Arterial from Armory Square, Copani said.

The trouble started as the actress walked from the Landmark Theater down South Clinton Street, south of Armory Square. As she approached the Clinton Plaza Apartments, the man stopped her and asked her name.

She gave her name and hurried along. But the man wouldn’t leave her alone, Copani said. He closed into her and grabbed her buttocks, the prosecutor said.

The woman, now frightened, turned around and started walking back toward the Landmark. But the man grabbed her in a bear-hug and threatened her life, the prosecutor said.

As the woman screamed, the attacker’s grip got tighter around her throat, Copani said. She begged for someone to call 911, but no one did, at first.

Eventually, one man stopped and called 911. But the attack didn’t end until two other motorists stopped their vehicles and confronted the attacker. Neither of those motorists could be identified for trial, though Copani said he hopes the man who called 911 will testify this week.

After letting her go, the attacker fled. It wasn’t until 23 minutes later that Woods was stopped at South Clinton and Jefferson streets nearby, Copani said. The officer identified Woods through his distinctive outfit, the prosecutor said.

The attack itself was captured from a distance on a police camera mounted nearby, Copani said.

But Coffin cautioned the jury to watch the footage before making any conclusions. First of all, police cameras have no sound, so the camera won’t show any of the verbal exchange or the woman’s calls for help. Second, it’s grainy footage, the defense lawyer argued, that leaves what happened subject to interpretation.

Woods’ trial is ongoing this week. If convicted, Woods faces up to 15 years in prison on the attempted kidnapping charge. Woods was released from jail during the yearlong Covid-19 delay in jury trials. He remain at liberty during trial. 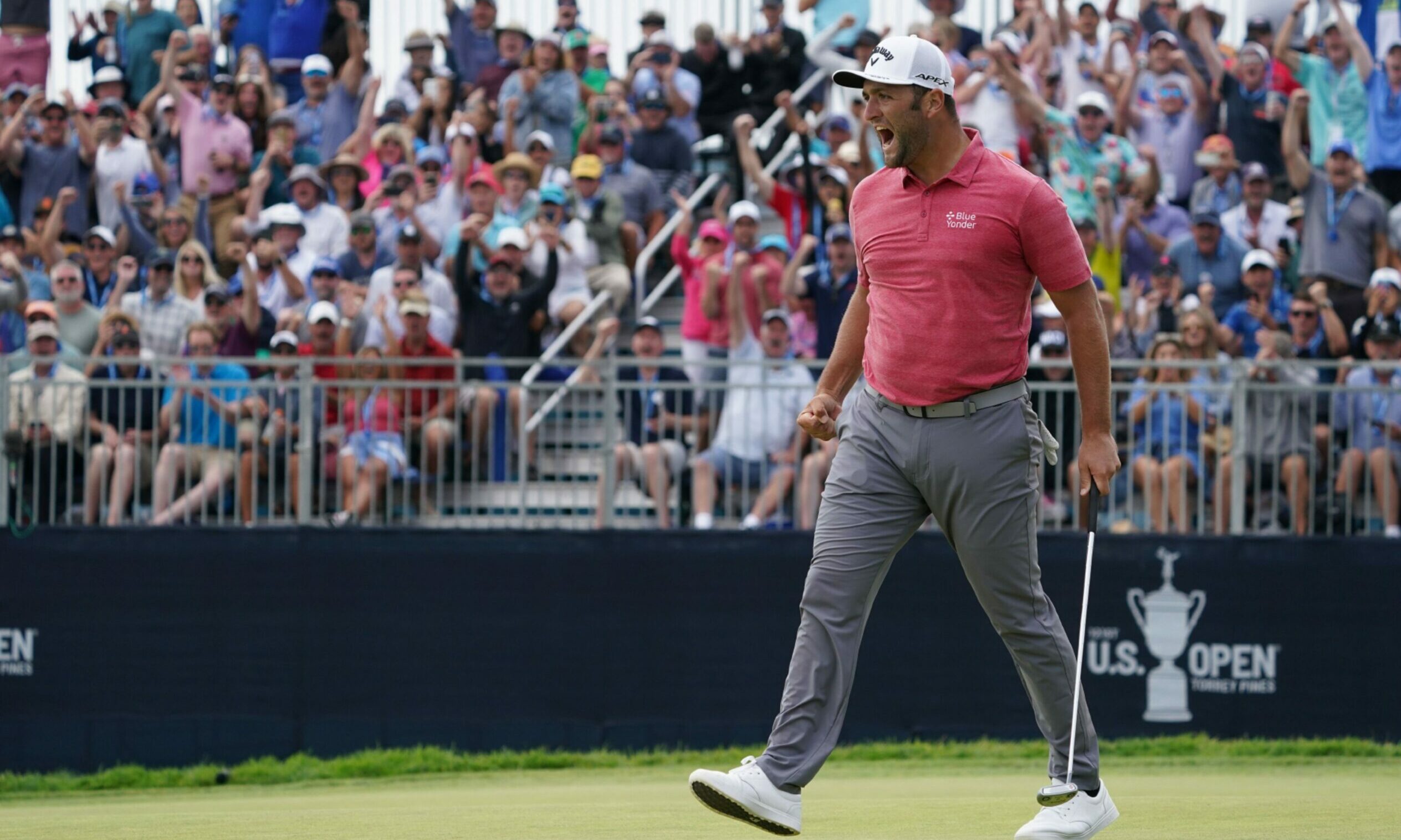 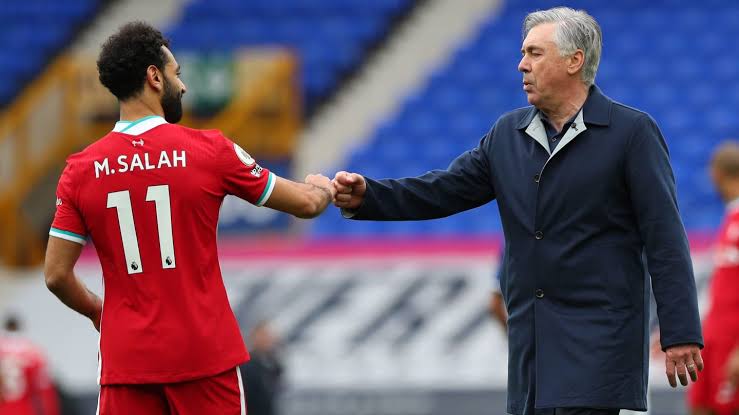 Ancelotti: Salah's words can be motivation, but it's revenge for our side too – KingFut