After sitting out Sunday night’s game against the Minnesota Timberwolves, Anthony Davis will return to the Lakers starting lineup on Monday night to face the Portland Trail Blazers, per ESPN’s Dave McMenamin. Davis sat out with a calf contusion, which head coach Frank Vogel said his star big man sustained in the season-opening loss to the Clippers. He then reaggravated it when they played the Mavericks on Christmas Day.

It appears as though the injury was mild, though, and he’ll be ready to face off against the 1-1 Trail Blazers at home. Davis has been phenomenal in L.A.’s two games this season, averaging 23 points, 7.5 rebounds and 3.5 assists while shooting 42.9 percent from deep on a career-tying 3.5 attempts per game.

While Davis has been cleared to return to the floor on Monday night, things are not as clear when it comes to the availability of his Lakers running mate, LeBron James, as the reigning Finals MVPs status is to be determined after turning his ankle in Los Angeles’ win over the Timberwolves. Whether or not James is in the lineup will be something to follow leading up to tipoff on Monday night.

Even though it only cost Davis one game, small injuries like this will be something the Lakers keep an eye on in a truncated season after the shortest offseason in history. When the NBA decided to start the season on Dec. 22, players around the league voiced their concerns in rushing back too soon after the previous season ended in October, giving teams like the reigning champion Lakers, Miami Heat, Boston Celtics and Denver Nuggets the shortest amount of time to recover as the four teams that made it to the conference finals.

Without Davis, the Lakers still managed to fare well against a Minnesota team that was without its star player, as Karl-Anthony Towns was ruled out with a dislocated wrist. Kyle Kuzma filled in for Davis in the starting lineup and had a breakout game, putting up 20 points, and three rebounds, assists and blocks apiece. James also put up 18 points in the win while playing just 26 minutes. Should James be forced to miss Monday night’s matchup with Portland, Los Angeles will need for the lesser heralded members of their roster to step up once again.

Prepare to see plenty of stars take games off, especially during back-to-backs as they try to preserve their bodies for the postseason. The league, however, has put rules in place to discourage teams from resting healthy players. If a team is seen resting healthy players during nationally televised games, they will be fined at least $100,000. The league has also instructed teams who plan on doing so to rest players during home games instead of road games, and to not rest multiple players during the same game. 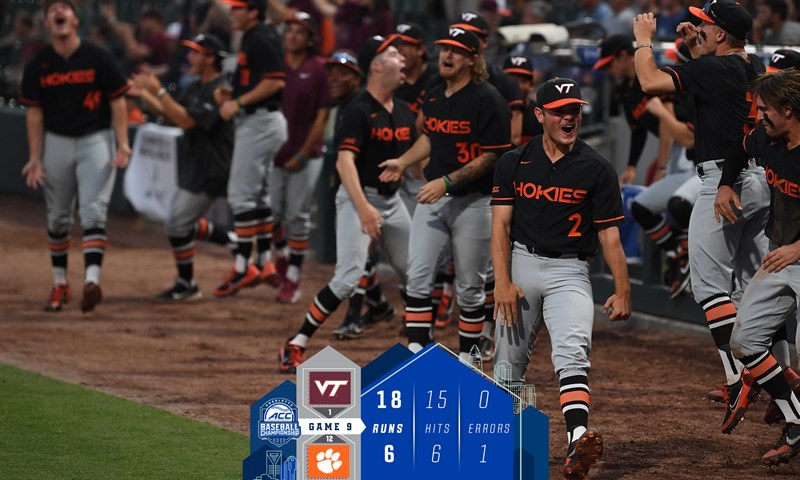