BRADSHAW, W.Va. (WVVA) – Since opening its doors just over a decade ago, River View has won its first section championship on the basketball court. The Lady Raiders are Class A Region 3 Section 1 champions, after edging out James Monroe, 48-46.

A layup from River View’s Jenna Atwell with less than 30 seconds remaining proved to be the difference on Friday night. The Lady Mavs had the last shot, but Akayla Hughes’ running three at the buzzer missed off the rim.

“My two seniors — they’ve kind of waited their turn and have been true leaders,” he said after the game. “They’ve been some of the best two leaders I’ve had as a coach in 15 years. They’ve kept the team together, we’ve had some adversity with some kids being out. Again, they kept everybody together — it’s been a true team effort and I think you saw that again tonight.”

River View will host Richwood in a Class A Region 3 Co-Final on Wednesday for a shot at the state tournament. James Monroe will travel to Region 3 Section 2 champion, Webster County, also on Wednesday. 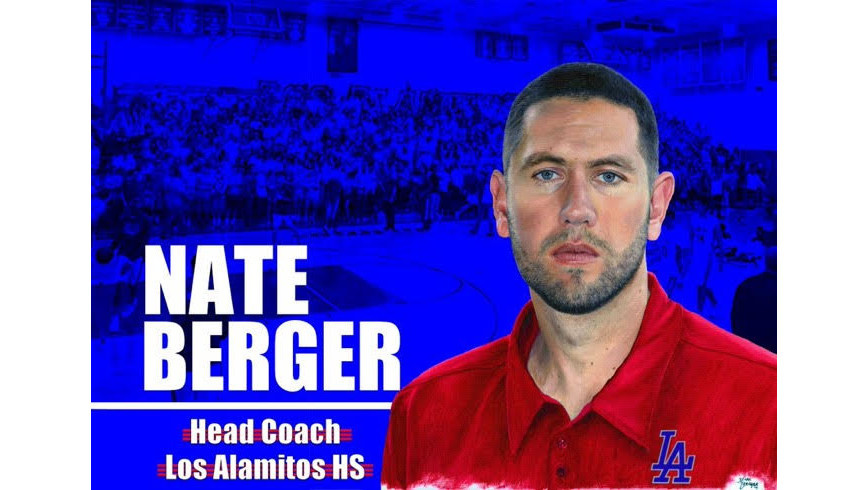