Kiawah Island, S.C. – Sophomore Victoria Ladd led the Western Carolina women’s golf team in a tie for 68th overall out of the 210-golfer field as play concluded Tuesday at the 2021 Kiawah Island Classic between the Cougar Point and Oak Point courses at the Kiawah Island Resort. Competing in the championship flight, WCU slipped seven spots to finish 25th overall, improving from last year’s performance by two spots in the final standings.

Ladd finished her three-rounds with an 8-over par 80 on Tuesday, finishing the event with a three-day total of 231, matching her best career three-round score. The Greensboro, N.C., product carded her team-best sixth birdie of the tournament on Tuesday inside her final nine holes.

Junior Madison Isaacson carded WCU’s best final-round score with a 7-over par 79 on Tuesday, sliding three spots to finish in a tie for 92nd overall, matching senior Maya White with a three-day score of 234. Isaacson made the turn to the back nine at 1-over par before firing six bogeys over her final nine holes while White had nine pars in shooting 84. Isaacson led WCU with 37 pars over the 54-hole event and White recorded WCU’s only eagle on the first day of competition.

Rounding out WCU’s scoring five were senior Hazel Martin in a tie for 131st at 238 and classmate Cameron Wood in a tie for 150th overall at 241. Martin had 10 pars in a final-round 80 while Wood carded a pair of birdies over the final 18 holes, finishing with an 81 on Tuesday.

In first-place after the opening round before slipping into the runner-up spot after 36 holes, Dallas Baptist’s Faith DeLaGarza rallied to claim individual medalist honors, edging out the two-way tie between ETSU’s Warda Amira Rawof and Raesysha Surendran of Murray State in the runner-up spot. DeLaGarza finished with a 3-under par 213, two strokes ahead of the second-place tie.

DBU cruised to the team championship by 27 strokes over defending champion and tournament host College of Charleston, 865-to-892. The Cougars climbed four spots over the final round into second place. ETSU finished third, three strokes behind CofC at 895, with Northern Illinois (896) and Stetson (898) rounding out the top five.

Western Carolina returns to action closer to home March 14-16, traveling to the Sevierville Golf Club for the Bobby Nichols Intercollegiate. The three-day, 54-hole tournament on the Highlands Course in Sevierville, Tenn., is hosted by Tennessee Tech. 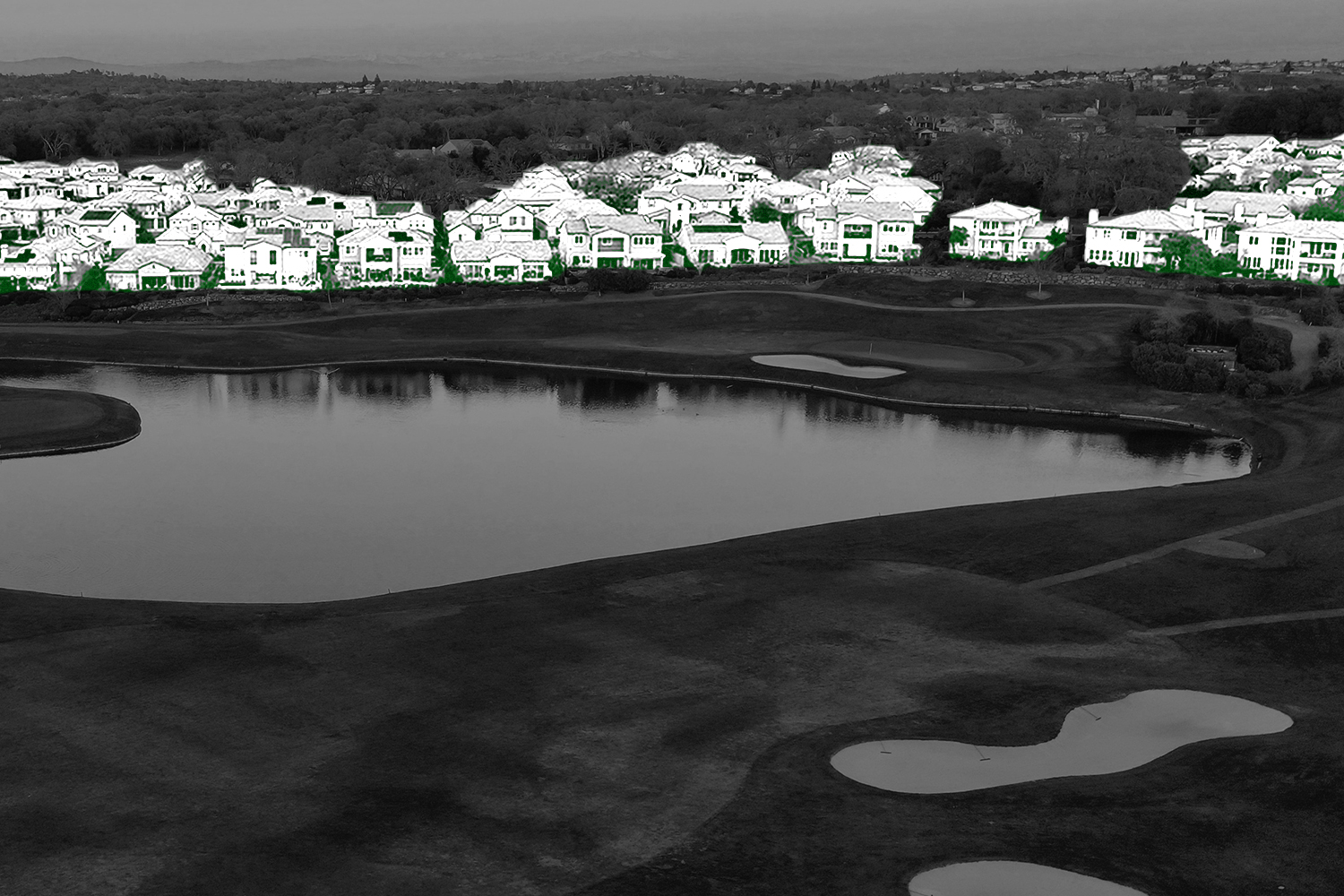