The 43rd annual Busch Clash at Daytona dropped the green flag at 7:15 p.m. ET with Ryan Blaney leading 21 drivers into Turn 1 of Daytona’s 3.61-mile road course. It ended with Blaney’s No. 12 Ford slamming into the wall.

A spirited battle between Blaney and Chase Elliott resulted in the two crashing coming out of the frontstretch chicane on the final lap.

Kyle Busch, running third at the time, flew by Elliott coming out of the chicane and headed to the tri-oval’s start-finish line for the checkered flag.

“I knew to keep my head down and keep focus ahead and see if I could keep hitting my marks to get close enough to have a shot like that – if something like that were to materialize,” Busch said about the final lap. “Fortunately it did for us. …  It’s awesome to start off the year with a win a non-points win, but I would love nothing more than to be right here this Sunday.”

Elliott’s lead had disappeared late due to Blaney’s fresher tires. He made one last dive into the chicane, made contact with Blaney and sent him into a spin. Elliott, slowed by the contact, saw Busch sail by on his inside to the checkers.

Blaney retook the lead with seven laps remaining after Martin Truex spun coming out of the backstretch chicane as the leader and slammed into the wall. But Blaney gave up the lead to pit with more than half the field for the final five laps.

Elliott assumed the lead on the restart before Blaney got by the No. 9 Chevrolet driver with a few laps to go.

Emirates Cricket Board announces it own IPL-style T20 franchise league 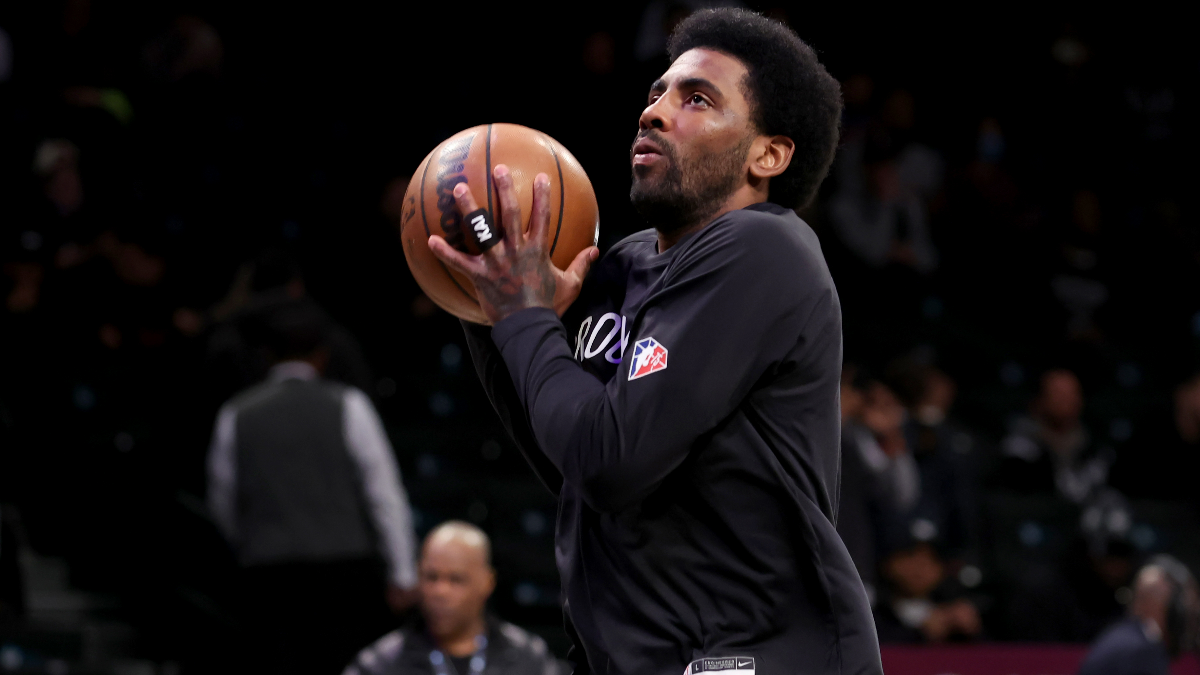 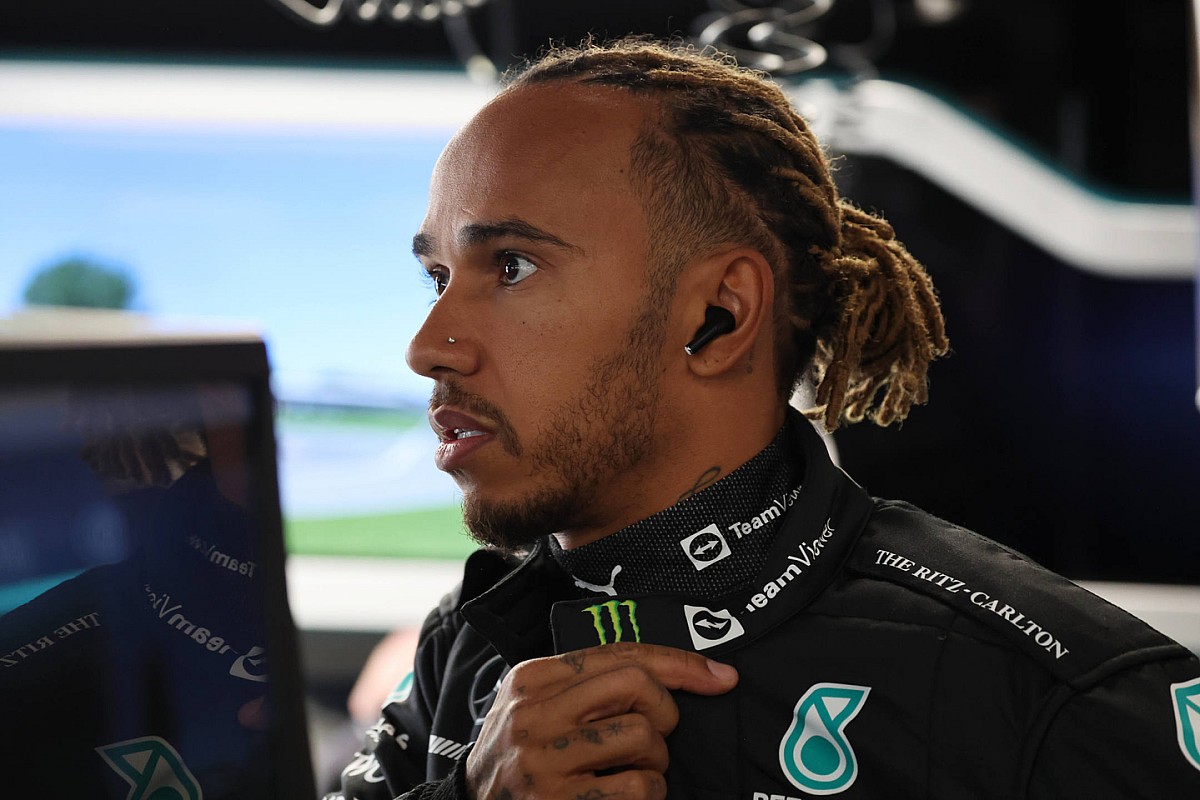